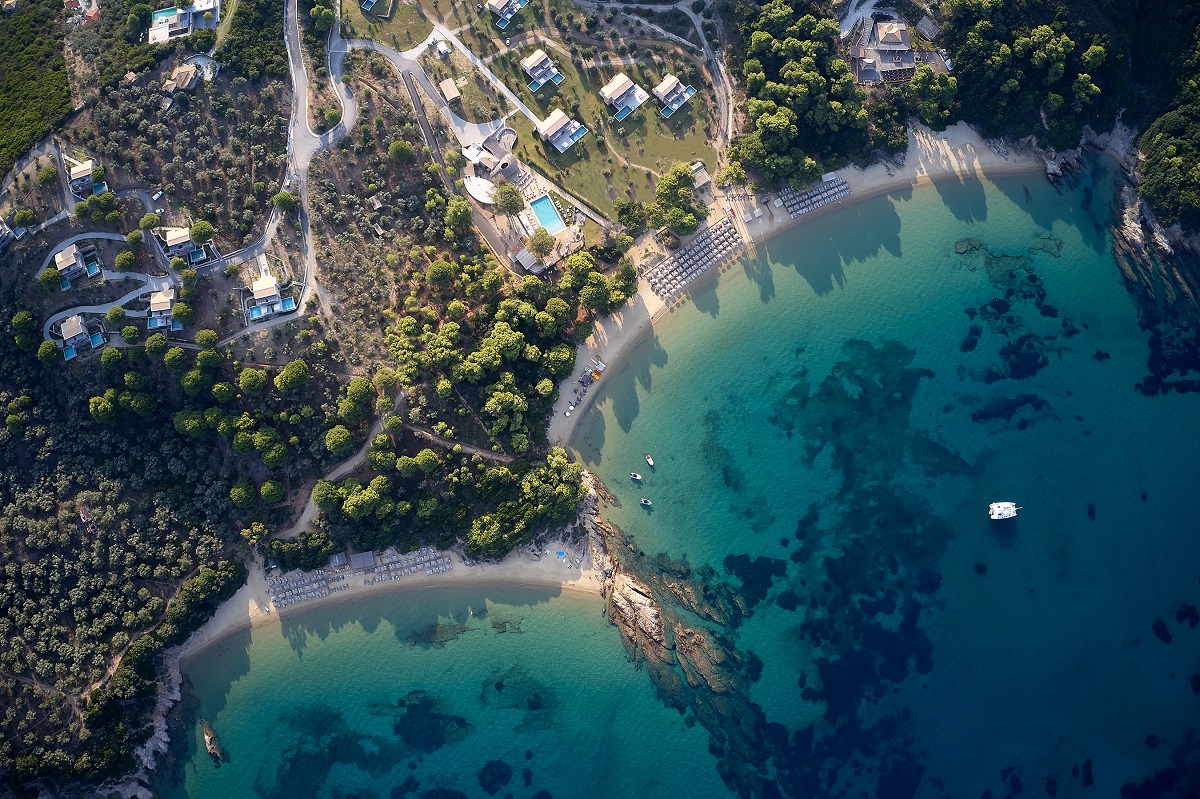 The Elivi Skiathos hotel said goodbye to the summer of 2021 having gained a spot on Condé Nast Traveler’s “10 Best Resorts in Greece” list according to the results of the luxury travel magazine’s Readers’ Choice Awards.

According to the hotel’s management, the recognition from CNT readers follows a successful 2021 tourism season with figures reaching those of 2019.

“Our ranking among the top 10 resorts in Greece by the readers of Condé Nast Traveler proves the high level of our services and the ultimate holiday experience we offer our visitors,” Elivi Skiathos Managing Director Vivi Nathanailidou said, underlining that the hotel stood with resilience to the challenges brought by the Covid-19 pandemic over the past two years. 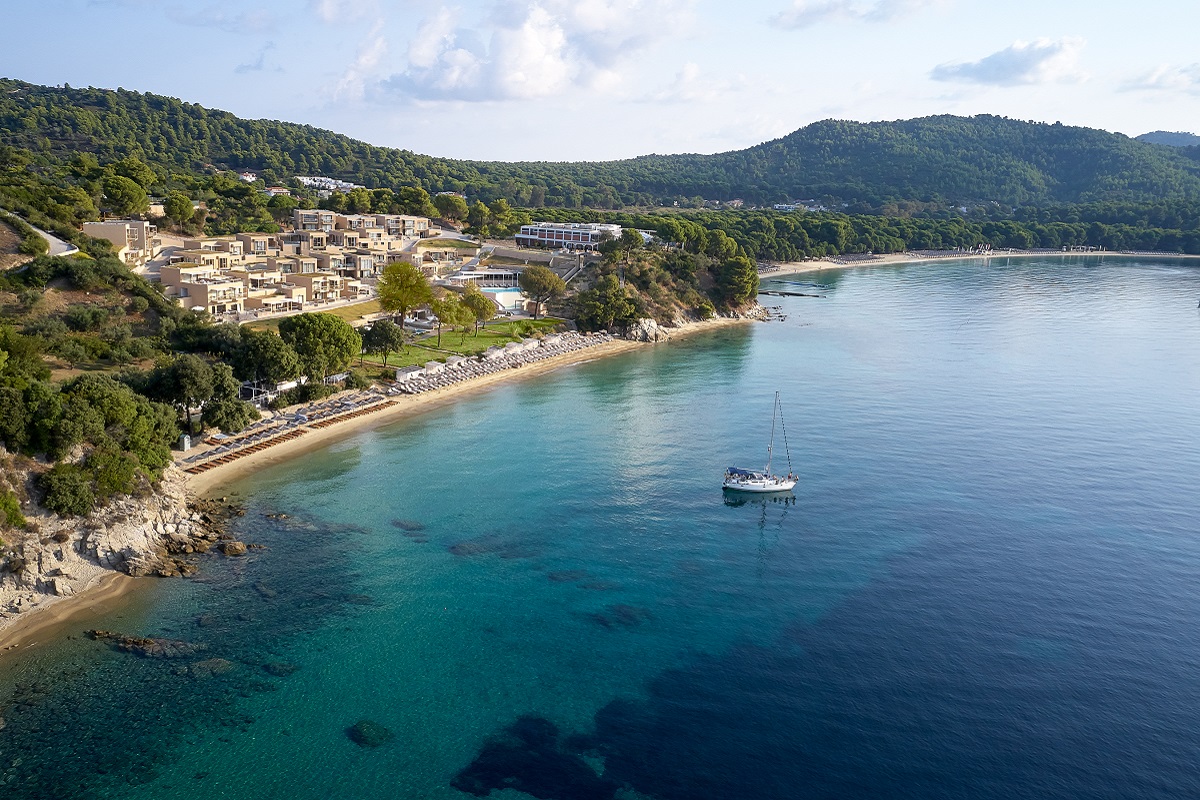 August was the most productive period for Elivi Skiathos following the high occupancy rates recorded in July and which continued in September.

“This year has been very productive although we had to deal with challenges such as the late start of the tourism season, travel restrictions and significant staffing difficulties,” said Elivi Skiathos Commercial Director Lena Velissaridou.

She added that Elivi Skiathos managed to attract new tourism markets, a fact which is helping to define the hotel’s strategy for next year.

“Already we see a strong interest for 2022 from the United Kingdom, Scandinavian and German-speaking countries,” Velissaridou added.

The UK, which until recently was the main source tourism market of Skiathos, this year came second due to the strict Covid-19 measures and domestic travel restrictions. However, demand from other markets such as Romania and Austria covered lost ground while the hotel also attracted a satisfying number of visitors from Germany, Italy, Serbia, France and Cyprus.

During August, the hotel recorded bookings from young age groups and families while the period covering the start and end of the tourism season attracted mostly senior guests. Elivi Skiathos this summer also hosted an increased number of corporate events and wedding receptions. 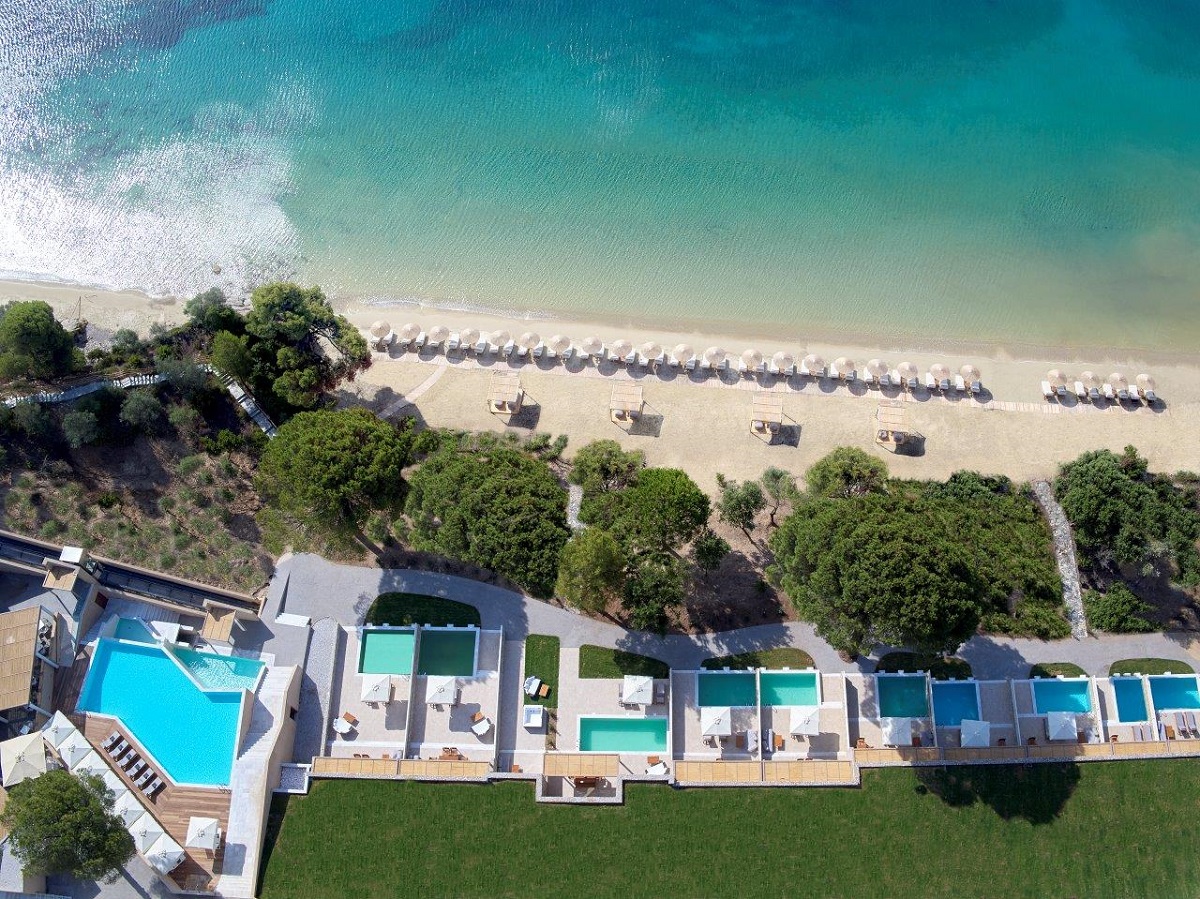 According to the hotel’s management, domestic travelers significantly supported bookings this year, as many Greek guests chose Elivi’s villas and suites for their summer holidays due to their unique location by the sea and high level of offered services.

Moreover, the new direct ferry connection from Thessaloniki to Skiathos also played a significant role as it served the increased demand of domestic tourists from Northern Greece.

The 5-star Elivi Skiathos consists of three residential areas – Elivi Xenia Hotel, Elivi Grace Suites and Elivi Nest Villas & Suites – with a capacity of 161 rooms. Amenities include two outdoor pools, a spa with an indoor pool, and a gym.