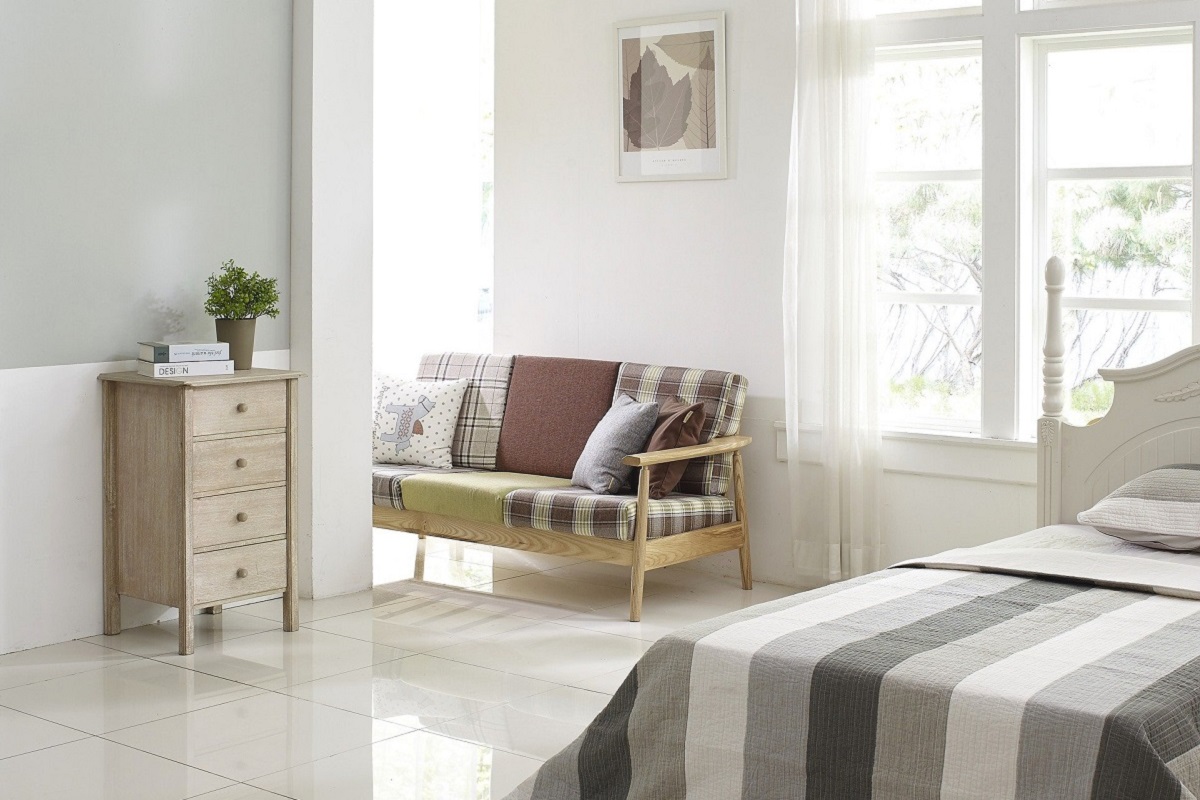 Demand for European short-term rentals is returning to high levels, despite the challenges of the ongoing coronavirus (Covid-19) pandemic, a recent analysis by AirDNA found.

The company tracked more than 42.3 million nights sold in August 2021, which was the highest number of listing nights sold since the start of the pandemic.

“The decrease is a significant improvement from the 45.5 percent loss registered back in April 2021,” AirDNA said.

The chart above shows each European country’s share of short-term rental demand that was domestic, i.e. a stay in France by someone from France, compared to that country’s year-to-date recovery in demand.

Countries like Russia, France, and the United Kingdom all had more than 50 percent of their short-term rental demand generated by domestic travelers and have performed relatively well during the first half of 2021.

In contrast, cross-border traffic accounted for more than 90 percent of total demand in Portugal, Hungary, and the Czech Republic and those countries have struggled to generate anywhere close to the demand levels they saw in 2019.

Low demand highly correlates with listings leaving the market, as owners choose not to offer their properties for rental even in the traditional high season. As of August, Europe had lost as much as 20 percent of its active listings on Airbnb and/or Vrbo compared to the same time in 2019.

The total number of available listings in Europe reached 2.7 million in August which was roughly the same level as was listed in 2020.

The loss of listings has been principally concentrated in the largest European cities. Of the 20 largest cities for short-term rentals in Europe, five cities have lost more than 50 percent of their available supply including Prague (-58 percent), Edinburgh (-56 percent), Budapest (-55 percent), Amsterdam (-55 percent) and Moscow (-53 percent).

Saint Petersburg (-14 percent) has retained the highest percentage of its supply of the major cities largely because of the strong levels of demand in Russia throughout the recovery period.

The lack of supply and high demand in many destination markets meant that occupancy rates were high, as what little supply there was got booked up quickly.

The highest ADR growth was in the United Kingdom (+32.6 percent) while the lowest gains were in Russia at 5.6 percent.

While booked short-term rental demand, as of September, for stays in September – November is still about 19 percent lower than at the same point in 2019, it’s significantly better than in 2020 and trending in a positive direction.

With new Covid-19 cases declining and non-urban domestic demand extending further into the autumn shoulder season, demand for both Germany and the United Kingdom is projected to come in well above 2019 levels over the next few months.