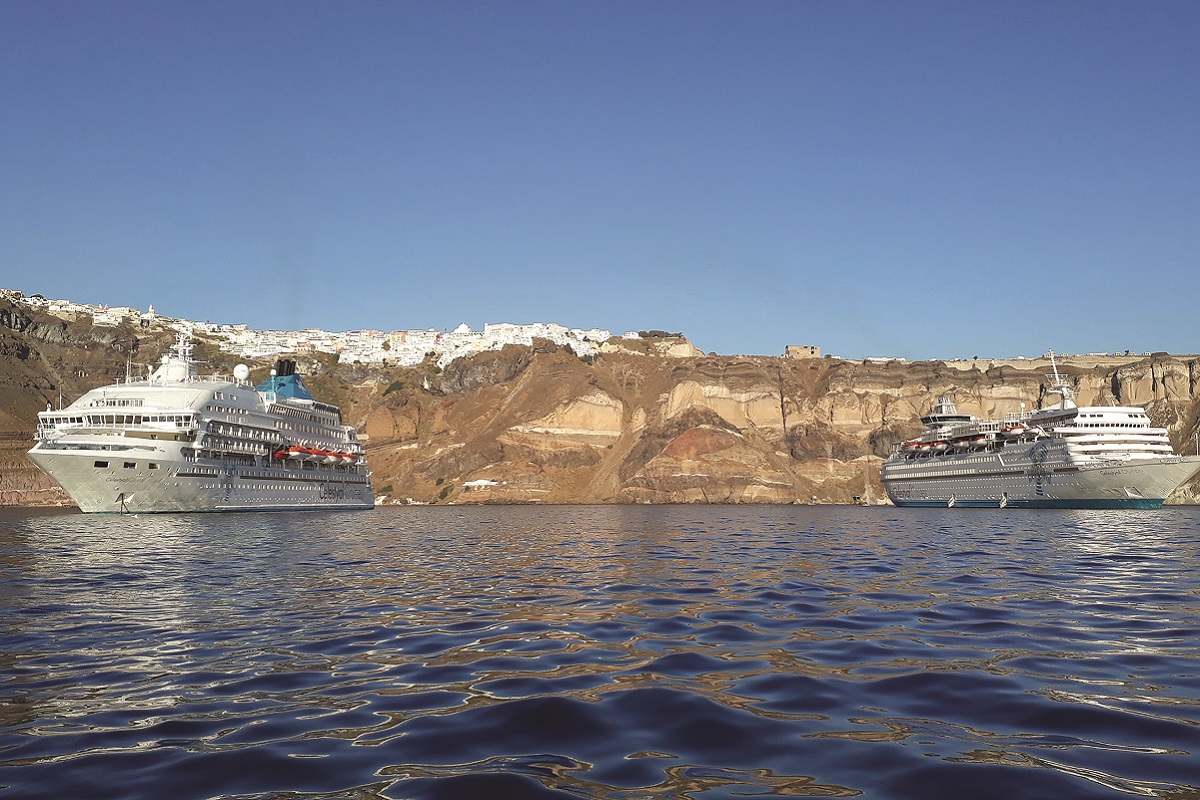 Celestyal Cruises has announced its return to year-round cruising to the Greek Islands and the Eastern Mediterranean as of March 14, 2022.

The company will start the 2022 cruise season with three- and four-night cruises followed by seven-night sailings starting on April 30.

Celestyal is among the few cruise lines to consistently call upon Ancient Ephesus, while it plans to add Thessaloniki to its popular seven-night Idyllic Aegean Itinerary.

“Celestyal is the only cruise line calling on a regular basis to the historic city of Thessaloniki,” the company said. 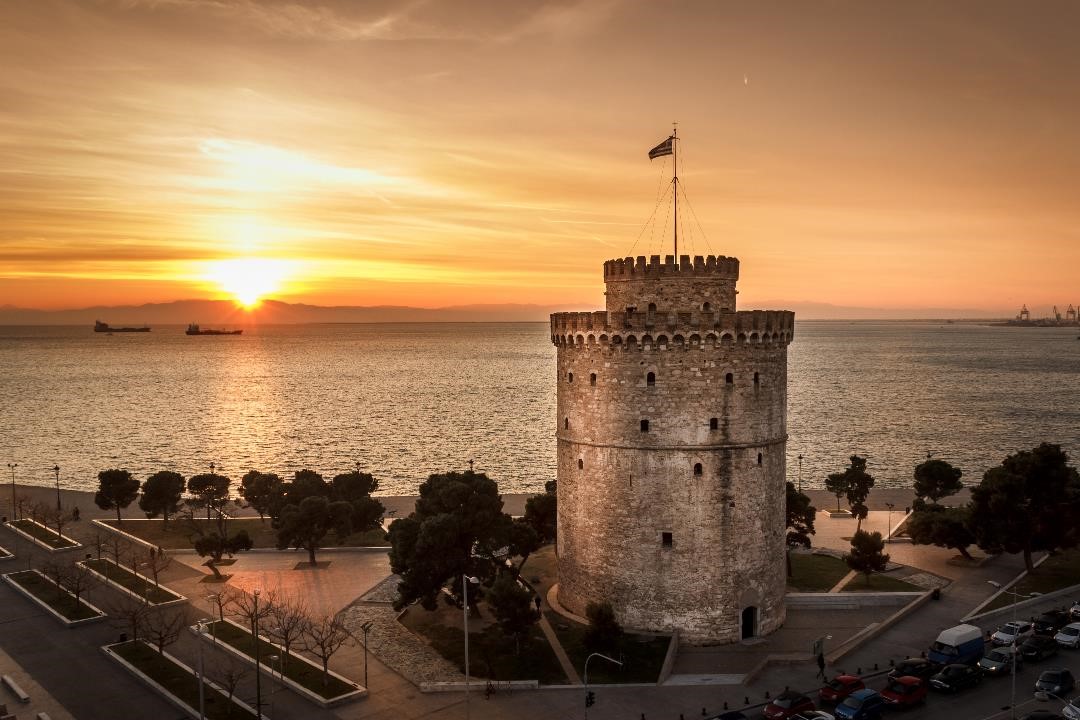 Apart from sailings to popular Greek destinations such as Mykonos and Santorini, Celestyal offers travelers the chance to discover the unexplored side of Greece as well as stay longer in ports to allow deeper exploration.

Starting in April, Celestyal’s Idyllic Aegean itinerary will sail to Thessaloniki and the island of Milos, which has been named “World’s Best Island” by the Travel + Leisure magazine.

Next year, Celestyal will extend its time at the port of Milos from a half day to an entire day.

Meanwhile, Celestyal’s Eclectic Itinerary includes Kavala, the northern, centuries-old Greek port city on the Thracian Sea, often referred to as the “blue city” due to its crystal-clear coastal waters and scenic sea views. 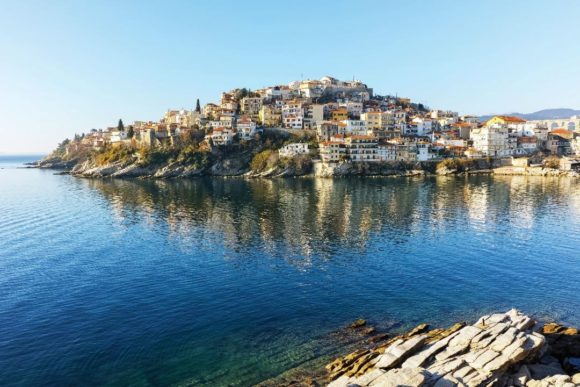 This itinerary also calls upon Thessaloniki, Santorini and Volos while it offers the option to embark and disembark in Istanbul, offering additional air connection options.

The end of 2022 will see the return of Celestyal’s Three Continents seven-night itinerary, last operated in late 2019, calling on Greece, Turkey, Israel, Egypt and Cyprus.

This will be followed by two, exclusive holiday sailings: the 10-night Christmas special sailing calling on Thessaloniki, Izmir , Rhodes, Limassol , Alexandria and with an overnight visit to Haifa to spend both Christmas Eve and Christmas Day; and the eight-night New Year’s sailing with visits to Heraklion, Santorini, Volos, Ancient Ephesus along with an overnight stay in Istanbul, to take in the New Year’s Eve fireworks.

Both sailings can be combined for an amazing, 18-night holiday event covering the whole of the Eastern Mediterranean.

Jet2 to Increase Weekly Flights to Northern Greece in 2022