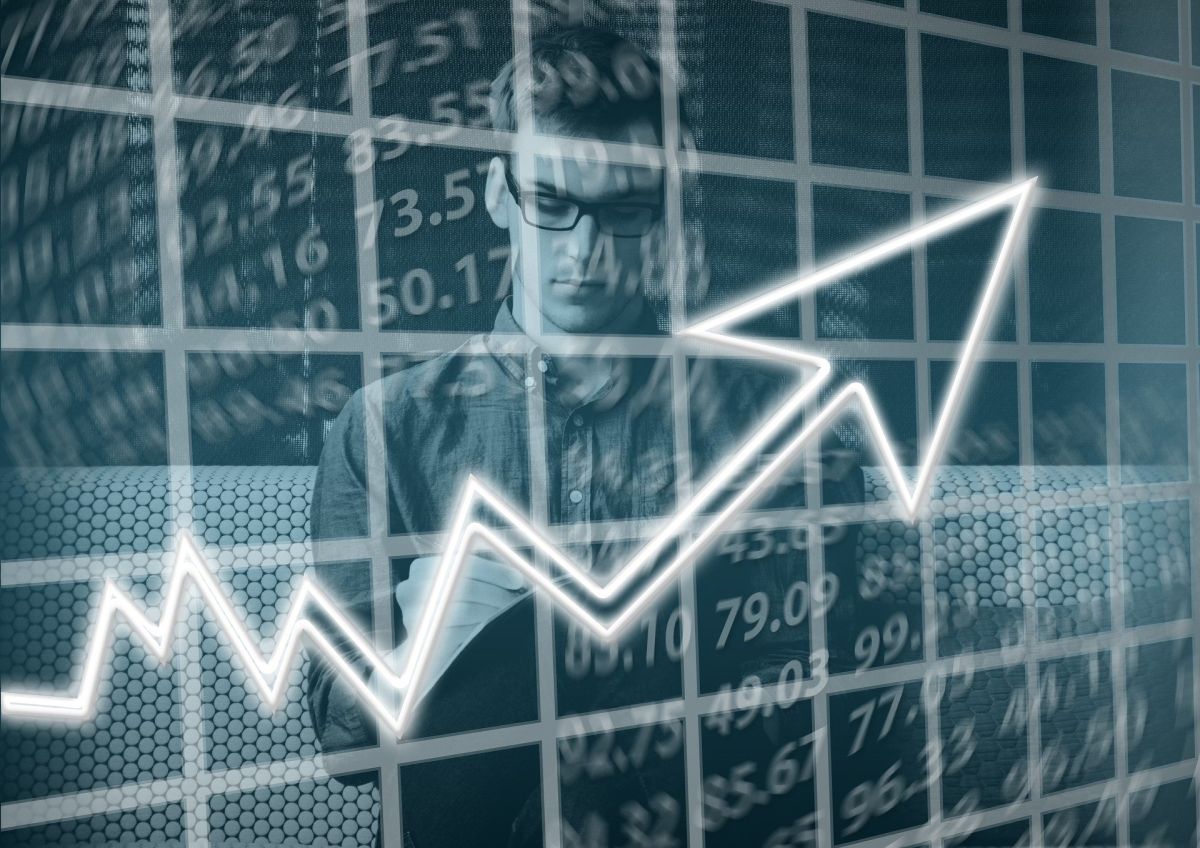 Greek CEOs who participated in a recent KPMG survey appear to be optimistic about the day after Covid-19 with 82 percent expressing confidence in the country’s future potential for growth compared to 66 percent before the pandemic.

The Greek survey is part of a larger study conducted on 1,325 CEOs in 11 global markets including Australia, Canada, China, France, Germany, India, Italy, Japan, Spain, UK and the US in the same sectors.

Overall, CEOs worldwide and in Greece are looking to enhance digital skills, focus on the “people factor”, and work on growing their businesses through purpose-led policies in order to emerge stronger from the pandemic. 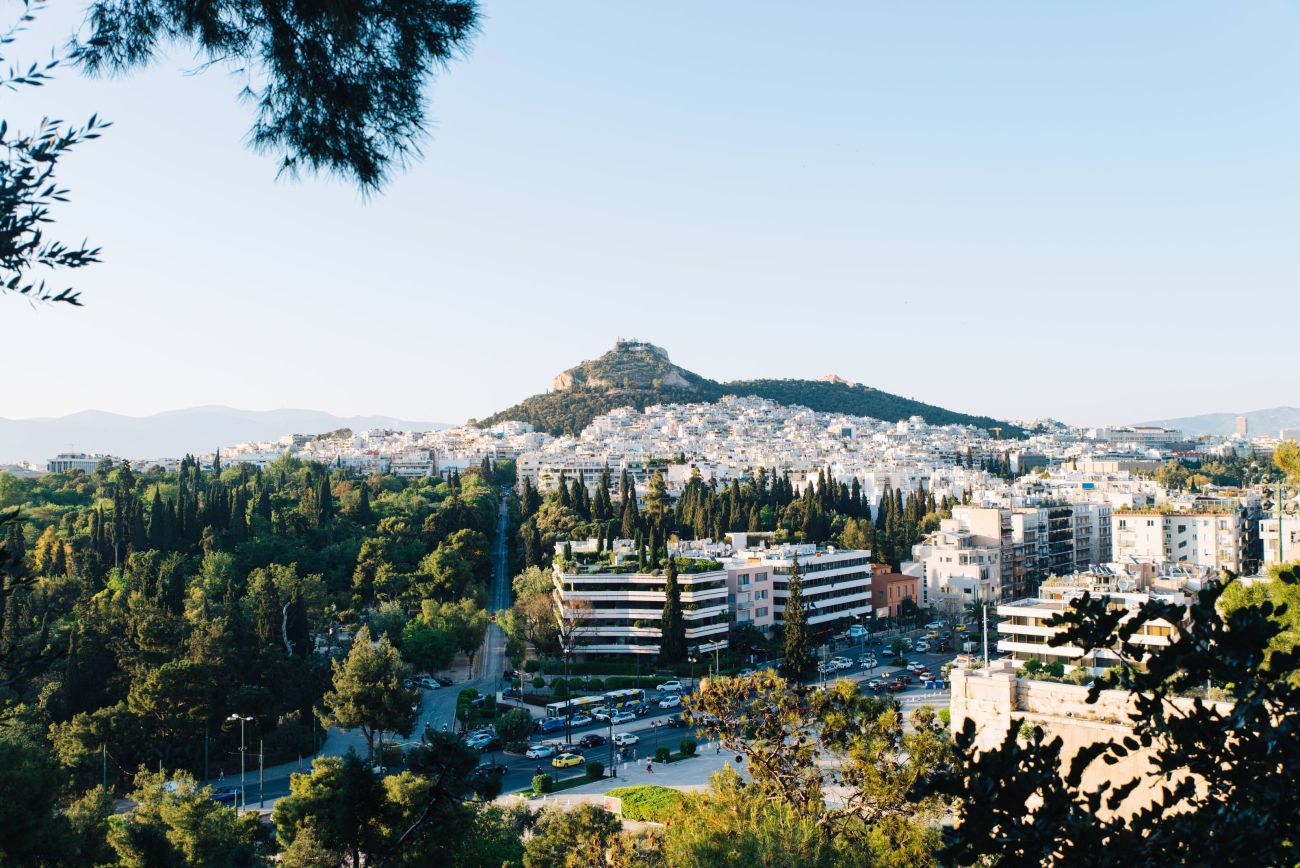 Key takeaways for Greece include:

– 80 percent of Greeks said they were optimistic about the growth prospects of their own company citing acquisitions and mergers as crucial to support growth and strengthen digital skills attainment. In this direction, 84 percent of Greek CEOs (87 percent worldwide) said they want to enter deals within the next three years

– 92 percent of Greece’s executives said they would personally take responsibility for progress made in addressing social issues. However, 64 percent said they may find it hard to respond to the rapidly increasing public, investor, and government expectations for diversity, equality and inclusion

– more than half (56 percent) of Greek CEOs believe that ESG (Environmental, Social, and Governance) programs will improve financial performance compared to 52 percent of CEOs in high-growth companies and 37 percent worldwide

– 74 percent of Greece’s CEOs (70 percent worldwide) believe it is important to enter into new partnerships in order to maintain the pace of digital transformation.

Commenting on the findings Nikolaos Vouniseas, senior partner at KPMG Greece, said there were many challenges ahead as well as opportunities.

“The entrepreneurial spirit that prevails in Greece together with Greeks’ optimism for their economy, the emblematic projects that we look forward to throughout the country such as Hellinikon, but also the prospects ahead, I hope that a new era will dawn for the business world and for society,” he added.