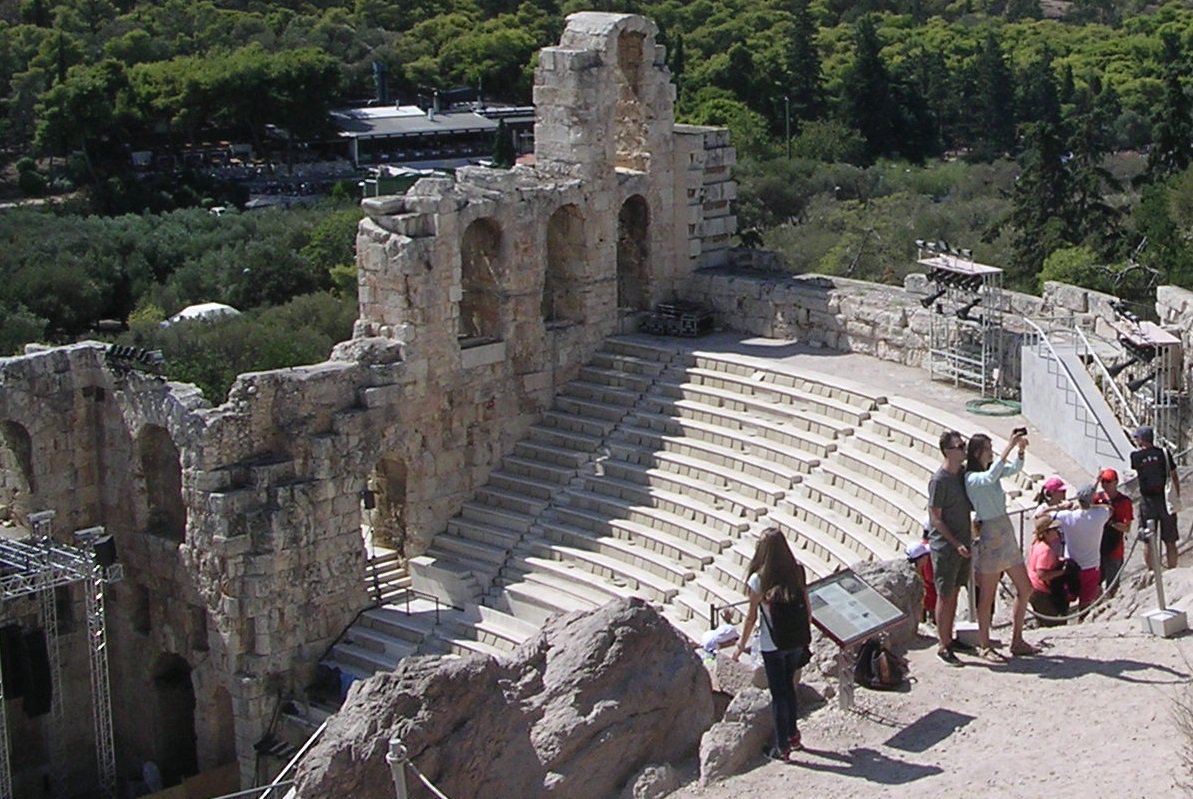 Greece’s tourism revenue was down by 62.9 percent in the first seven months of 2021 compared to pre-Covid-19 2019, which was also a record year, according to the SETE Intelligence (INSETE) monthly report released this week.

More specifically, tourism receipts in the January-July 2021 period came to 3.383 million euros. According to INSETE, the research department of the Greek Tourism Confederation (SETE), the decline is due to a 51.7 percent drop in revenues generated by visitors from the EU to 2.318 billion euros and in large part to a 74.6 percent plunge in spending by non-EU residents which came to 1.037 million euros.

A closer look reveals that receipts from euro area country residents were down by 54 percent to 1.770 billion euros while spending from residents outside the euro area fell by 42.1 percent to 548 million euros.

The INSETE report also found that eight-month traveler figures to Greece were still down in over 2019. In the January-August period, the number of travelers was still down over pre-pandemic levels to 7.7 million compared to 15.8 million in 2019 driving revenue down too.