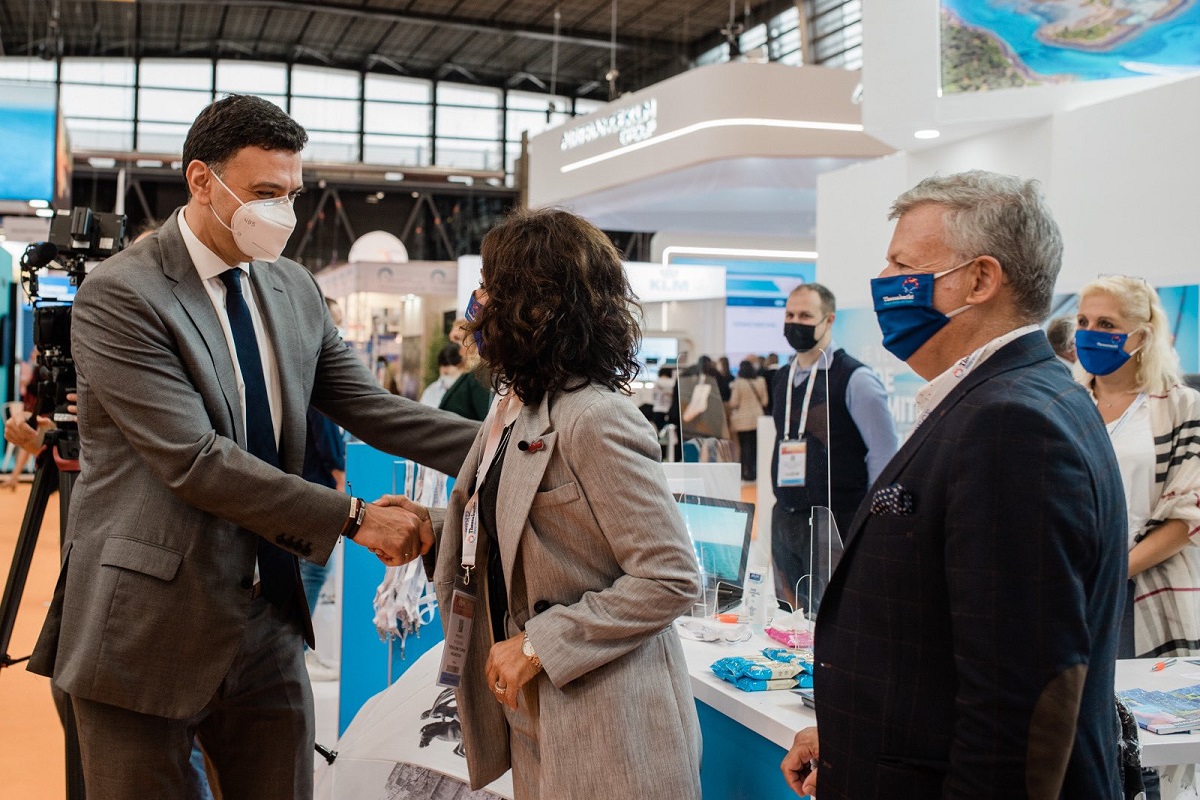 Greece is winning over French tourists and investors and is diversifying its tourism product to tap into new markets, said Tourism Minister Vassilis Kikilias during his visit to Paris, where he attended the IFTM Top Resa exhibition.

In an interview to French daily Le Figaro, Kikilias said the strong ties between the two countries both historically and culturally are reflected in the 88 percent increase (compared to 2019) in the number of tourists who chose to holiday in Greece this year.

Kikilias went on to refer to ministry priorities which include diversifying the tourist product on offer with a focus on sustainable practices and products  and extending the tourism season through the introduction of alternative forms of tourism. 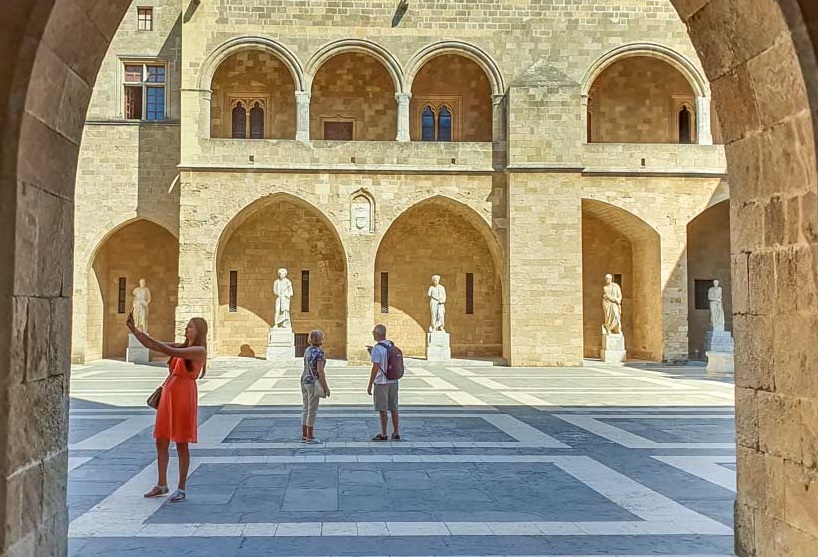 “We want to diversify our tourist offerings and to introduce the country’s diverse thematic tourism options,” he said, inviting French travelers to visit Greece during school vacation in October, Christmas, February and Easter.

In this direction, earlier this week, Transavia, an Air France-KLM Group member, announced that it would be boosting available seats to Greece by 50 percent to meet the demands in the upcoming season and add Skiathos to its list of Greek destinations.

Kikilias underlined that topping the agenda of meetings in Paris with government officials was the gradual return to normalcy and the economic restart of tourism, which he said requires coordinated efforts and actions on an EU level and better preparation for the post-Covid-19 era, including issuing clear and consistent travel requirements across all EU countries.

Referring to the impact of the devastating fires on Northern Evia tourism, Kikilias said the government would be announcing a comprehensive plan for the reconstruction of the affected areas and ministry would be supporting tourism businesses, stressing however, that the fires that hit southern Europe in August should be a wake-up call to the challenges of climate change ahead.