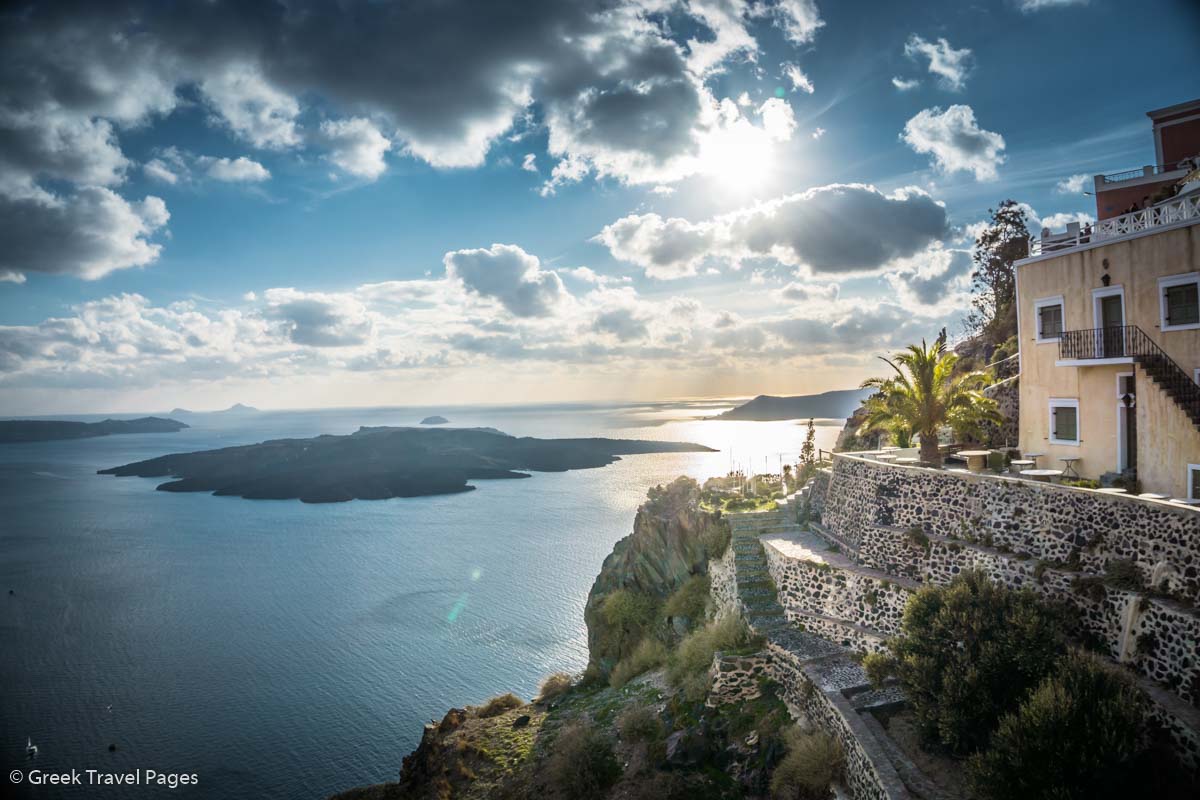 The world-famous island of Santorini broke all tourism records last month despite Covid-19, according to data released by the South Aegean Tourism Initiative.

More specifically, Santorini exceeded 2019 pre-pandemic passenger figures in September by 17,000, welcoming a total of 97,038 international visitors who flew in on 815 direct flights. Top source markets were the British, accounting for 20 percent of arrivals in September, followed by the Italians (18 percent), the French (16 percent), the Germans (11 percent), and the Poles (6 percent).

Overall, the data reveals a robust comeback for the South Aegean Region, which achieved last month  85 percent of September 2019 levels welcoming over 624,525 passengers on 4,852 international flights to the airports of Rhodes, Kos, Santorini, Mykonos and Karpathos.

Fall Kicks off With a Bang 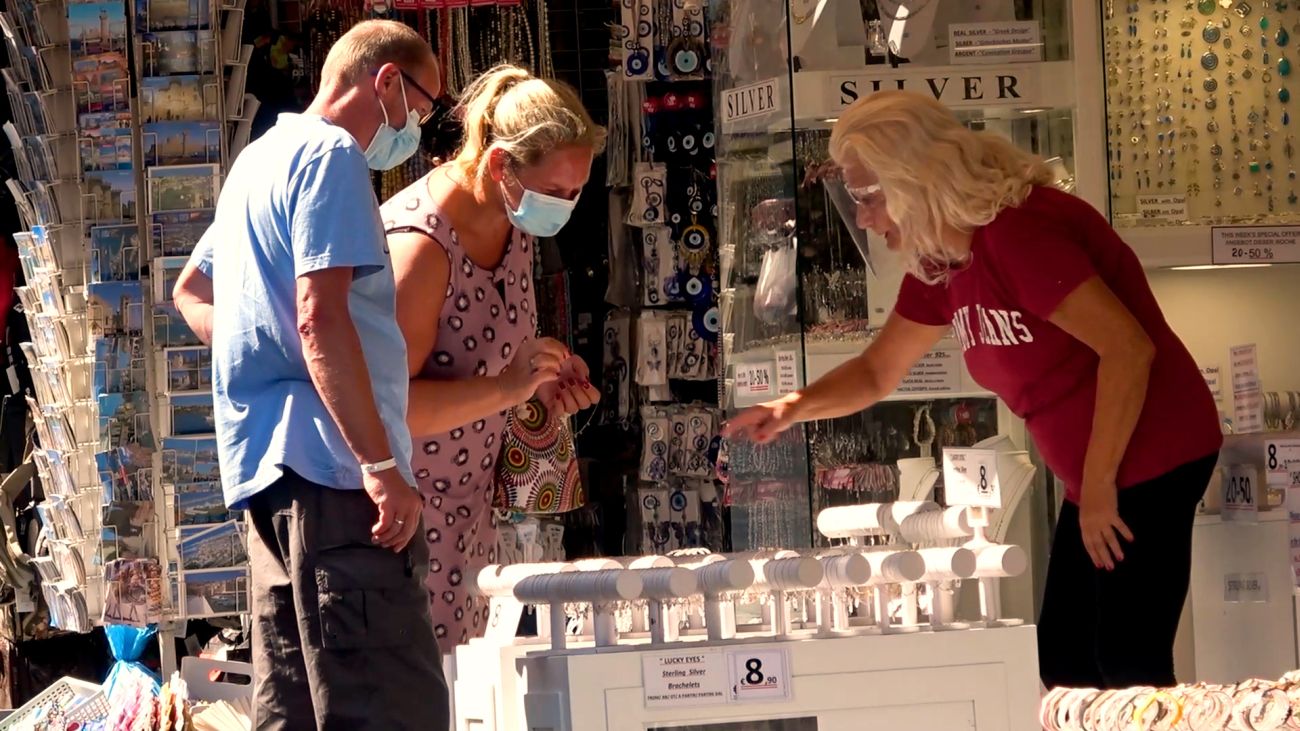 October, meanwhile, kicked off on a dynamic start with 69,000 arrivals in the first three days exceeding the same period in September, the South Aegean Tourism Initiative said.

Indicatively, on the second day of the month, Rhodes welcomed 14,974 passengers on 93 direct flights.

Based on the same data, overall since the start of the year, South Aegean destinations have welcomed more than 2.8 million visitors.