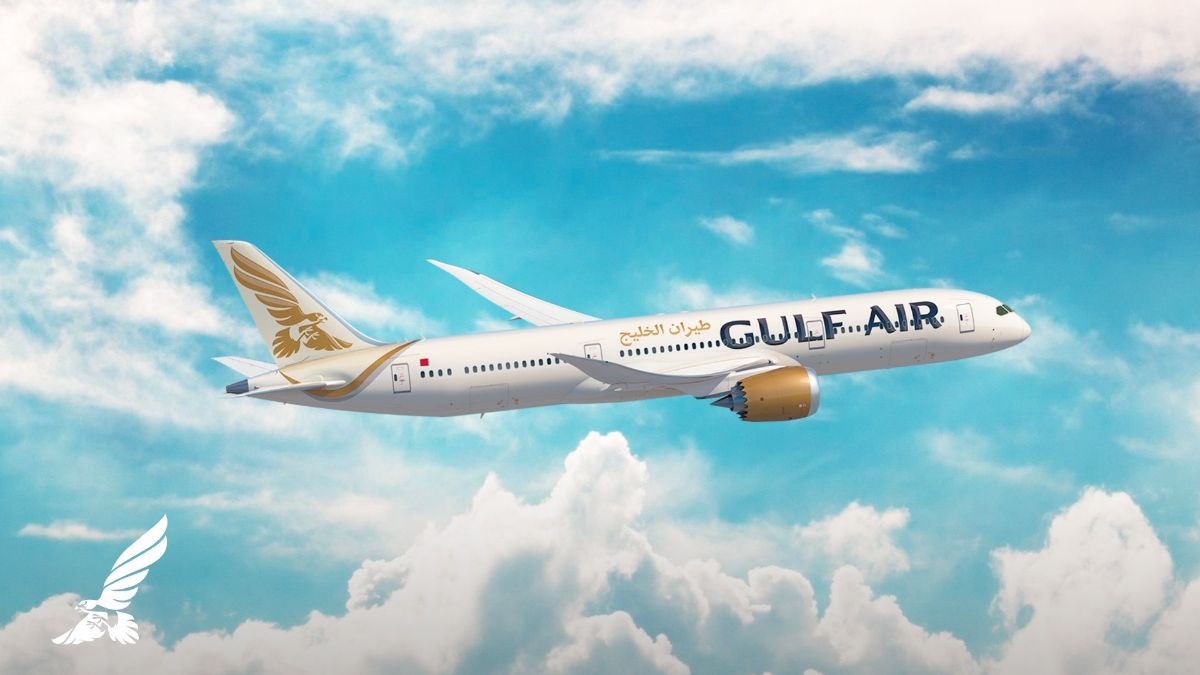 Gulf Air, the national carrier of the Kingdom of Bahrain, recently announced that university students traveling to/from Larnaca from/to Athens will be allowed one extra checked-in bag on board in addition to their free baggage allowance.

The extra bag must not exceed 23kgs and students are required to present a valid university ID card.

New students that do not have their student IDs yet will be allowed the extra baggage once a valid university acceptance letter and/or student visa is presented at the check-in counter.

The additional baggage allowance is only applicable on Gulf Air-operated flights. 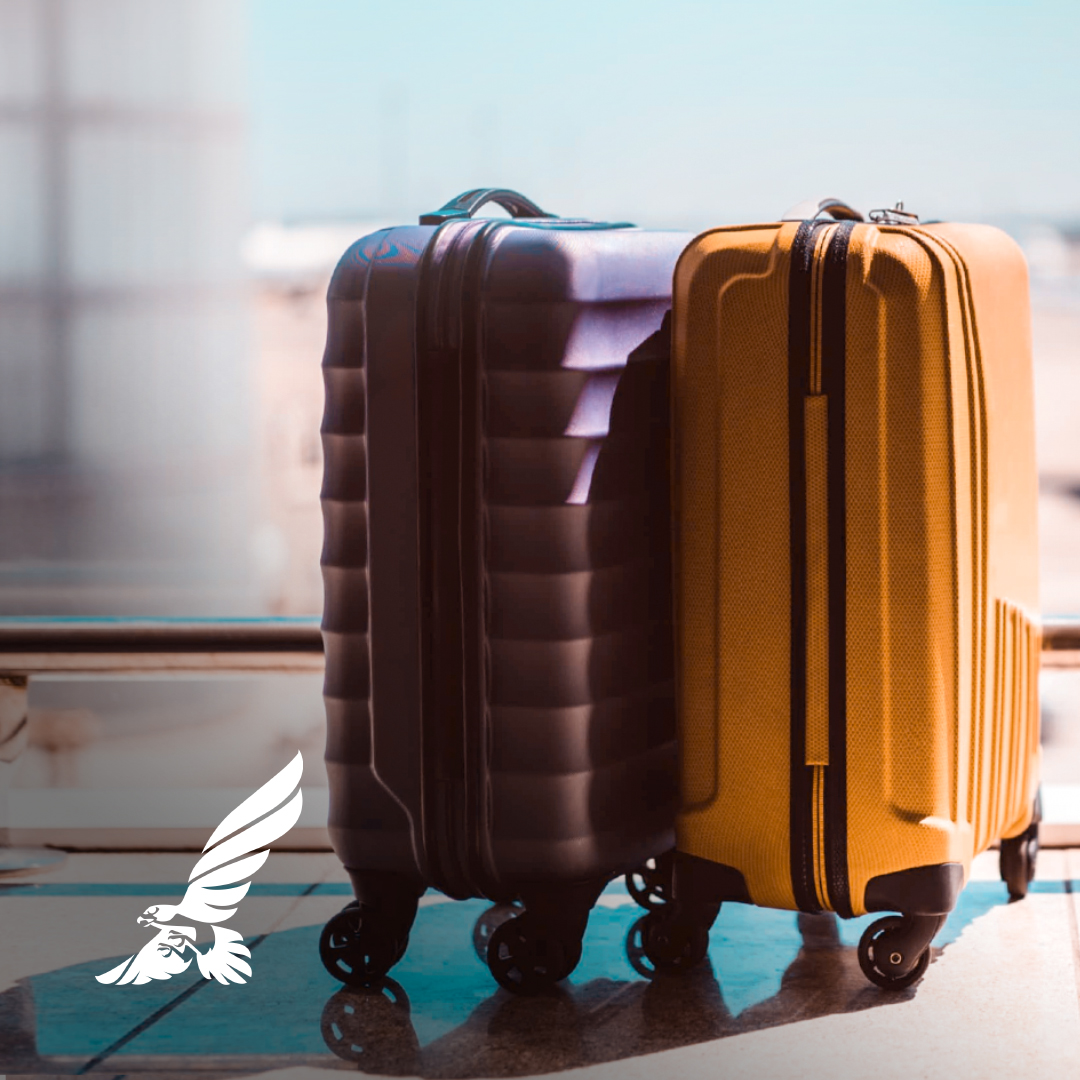 The return flight from Larnaca departs at 8:45am on Mondays and 12:55pm on Fridays and arrives in Athens at 10:25am and 2:45pm respectively.

Modus & Amplio Adds ‘The Koukaki Residence’ to its Portfolio of Hotels