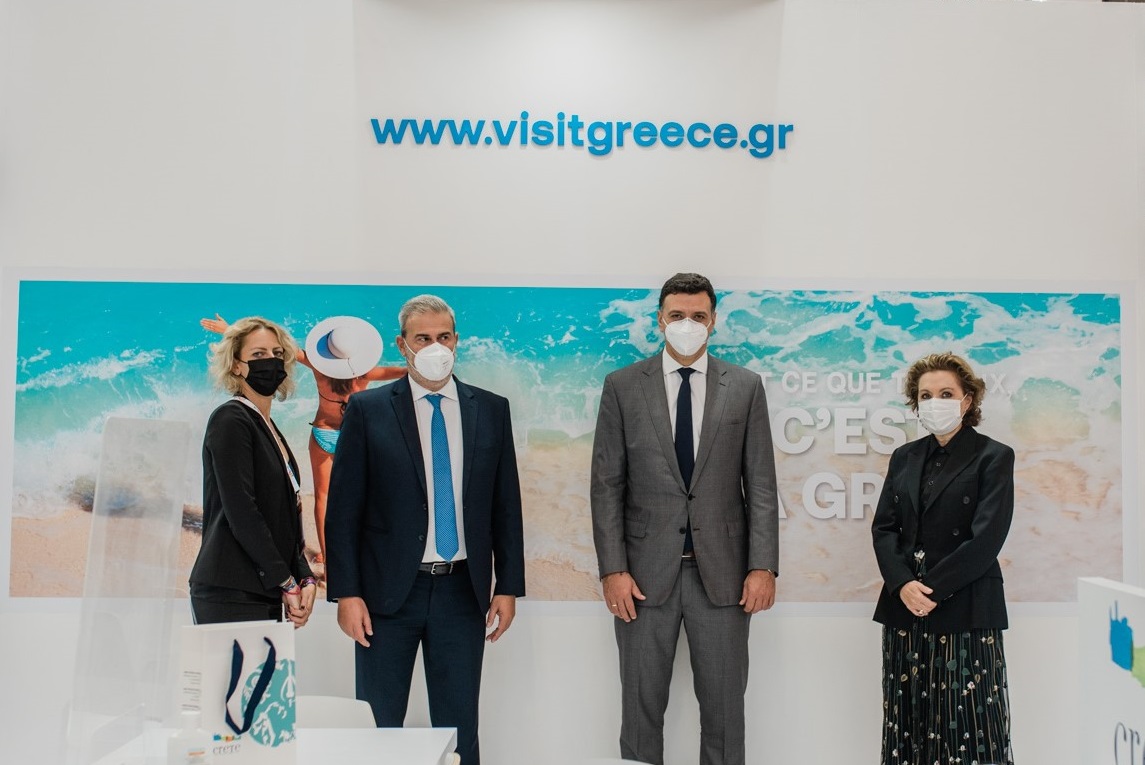 In efforts to extend the tourist season, Greece is taking steps to attract travelers from France beyond summer and into winter for Christmas and Easter, said Tourism Vassilis Kikilias, who is in Paris this week for the IFTM Top Resa exhibition.

Referring to the record number of travelers from France who chose to holiday in Greece in June, July, and August, Kikilias said “our goal is not only to continue this extraordinary effort in 2022, but to strategically aim at alternative tourism options we can offer in October, Christmas, February and Easter, when the French have school holidays and can travel”.

“We’ve broken one record after the other, visitors even in October will be at high levels,” he said from the Paris Expo Porte de Versailles, where the global tourism trade show runs through to October 8. 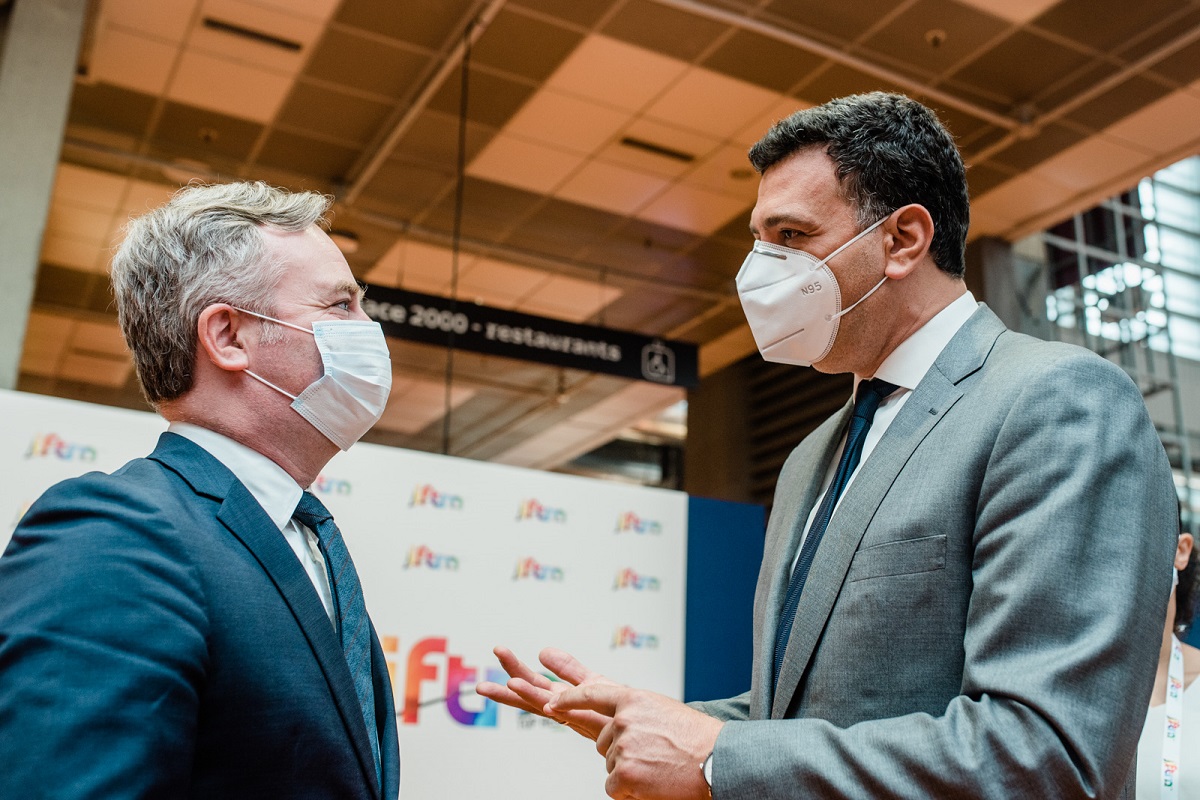 Kikilias hopes to motivate the French to select Greek destinations as part of their 16 weeks free for family holidays – eight of which in the summer months and eight in autumn, winter and spring. Indicatively, Athens was one of the most searched for destinations by French users in August, according to findings released by travel agency Tourix.

The minister reiterated that promotional and marketing plans for 2022 in collaboration with the Greek National Tourism Organization (GNTO) will in large part focus on attracting travelers during school holiday periods.

The goal is to “attracting quality, high-level tourism to increase revenues and create jobs, stimulating the country financially during the winter months as well,” said Kikilias.

Greece Among 65 Countries to Showcase at WTM London this Year