Covid-19: Greece to Grant More ‘Freedoms’ to the Vaccinated 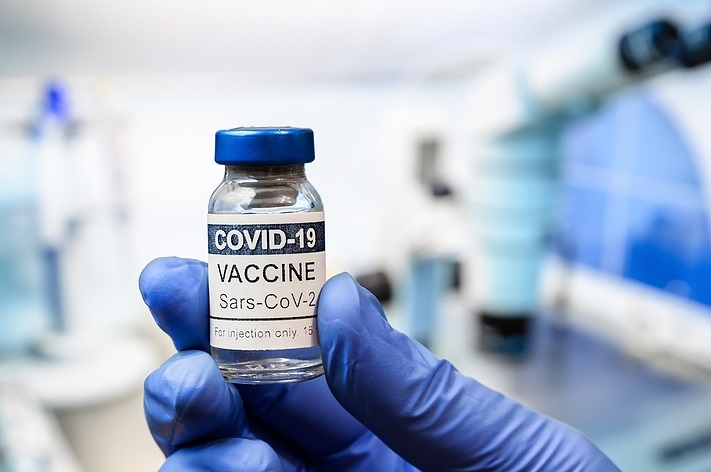 Vaccinated individuals in Greece may soon be granted more liberties including admission to indoor venues and live music events as the government prepares to announce a series of revised Covid-19 measures ahead of winter.

The new set of rules to be announced on Wednesday by Health Minister Thanos Plevris may also include more restrictions for those who have not been vaccinated.

Speaking on SKAI television, Plevris said the measures were aimed at returning to normalcy at least in the case of indoor venues and spaces which have low spread rates as they are only accessible to the vaccinated. He went on to add that the additional restrictions concerning the non-vaccinated are meant to “protect and not to punish”.

According to reports, health and government authorities are expected to lift all Covid restrictions for vaccinated citizens. Freedoms being considered include allowing vaccinated individuals access to dance and night clubs in red zone areas which was banned until now as well as total freedom of movement and no curfews.

The same will not apply to the unvaccinated.

Plevris is also expected to announce the new president of the National Health Organization (EODY) after the resignation of Panagiotis Arkoumaneas.

The government will also continue its awareness drive in efforts to increase vaccination turnout. 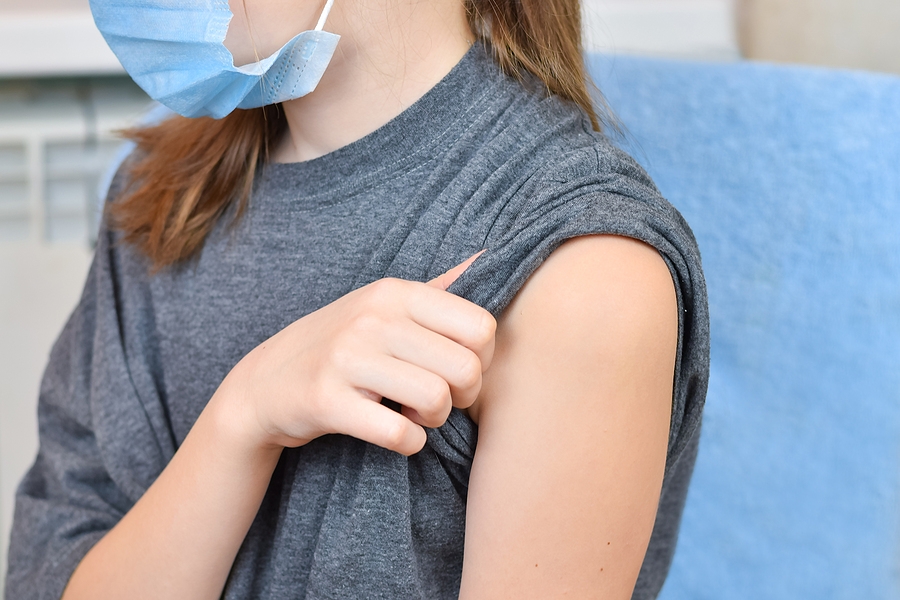 On the Covid-19 management front, the Greek government has once again ruled out the possibility of ordering a nationwide lockdown opting instead to introduce restrictions locally where needed.

In the last 24-hour period, Greece reported 2,125 new coronavirus cases and 36 deaths. According to the government, nine in 10 people intubated have not been vaccinated against the deadly virus.