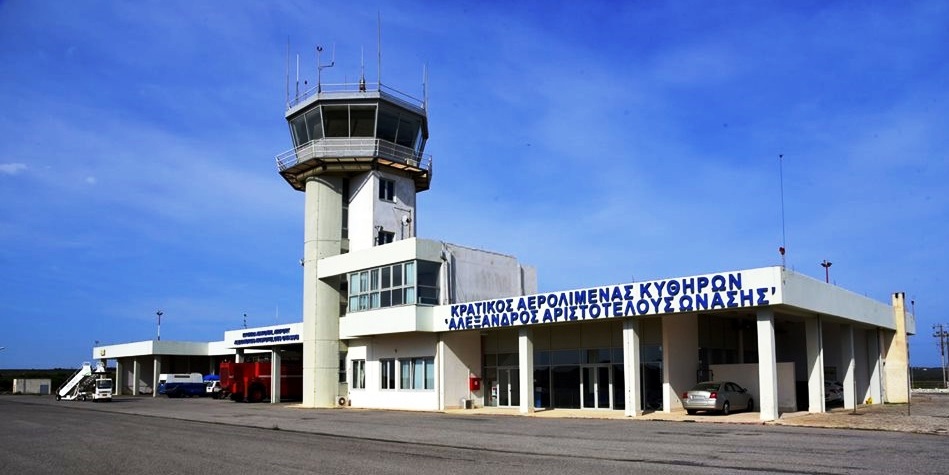 The Kythira “Alexander Onassis” Airport is organizing a number of events for the island’s residents and visitors, ahead of its 50th birthday in December, the Hellenic Civil Aviation Authority (HCAA) announced on Sunday.

The airport’s management, in cooperation with the island’s municipality, has already launched a program of events to commemorate the milestone of 50 years of service. 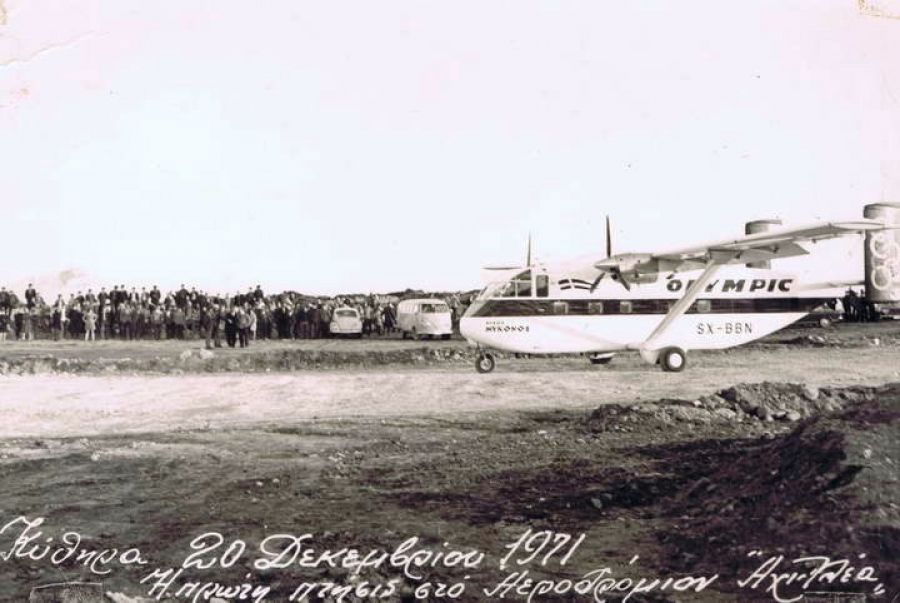 The first aircraft that took off from the Kythira airport was an Olympic Airways Skyvan, December 20, 1971.

The events, which kicked off in late August and continued throughout September, included free flights over the island, hot air balloon rides, skydiving and paragliding activities.

A number of events were also held during the Alexander Onassis Air Show 2021 on the island in mid-September that attracted the participation of 110 athletes and 32 airplanes. 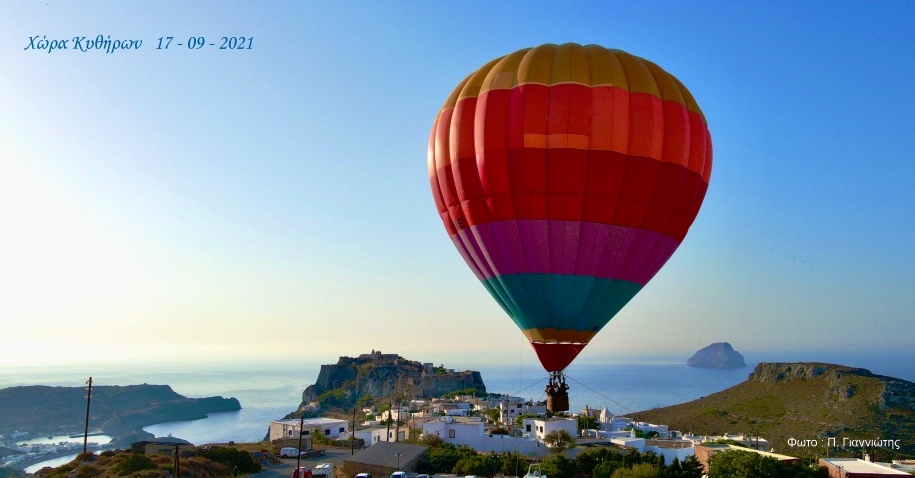 In addition, aeromodeling presentations and flights were held with the participation of primary school students.

According to the HCAA, the program of events will come to a close on December 20, the airport’s birthday.

Kythira Airport’s 50th anniversary coincides with the conclusion of significant infrastructure works by the HCAA for the airport’s smooth operation.

Budgeted at 250,000 euros, these works include the replacement of the airport’s central air conditioning unit; the installation of a sunscreen bioclimatic membrane on the traffic control tower; the upgrade of the firefighting vehicles depot; the maintenance of the building’s facade and main hall; and the creation of 300sqm of additional indoor spaces.

According to the HCAA, “Alexandros Onassis” has been recognized as Greece’s first and Europe’s second most friendly airport by AOPA Hellas (Aircraft Owners and Pilots Association Hellas).