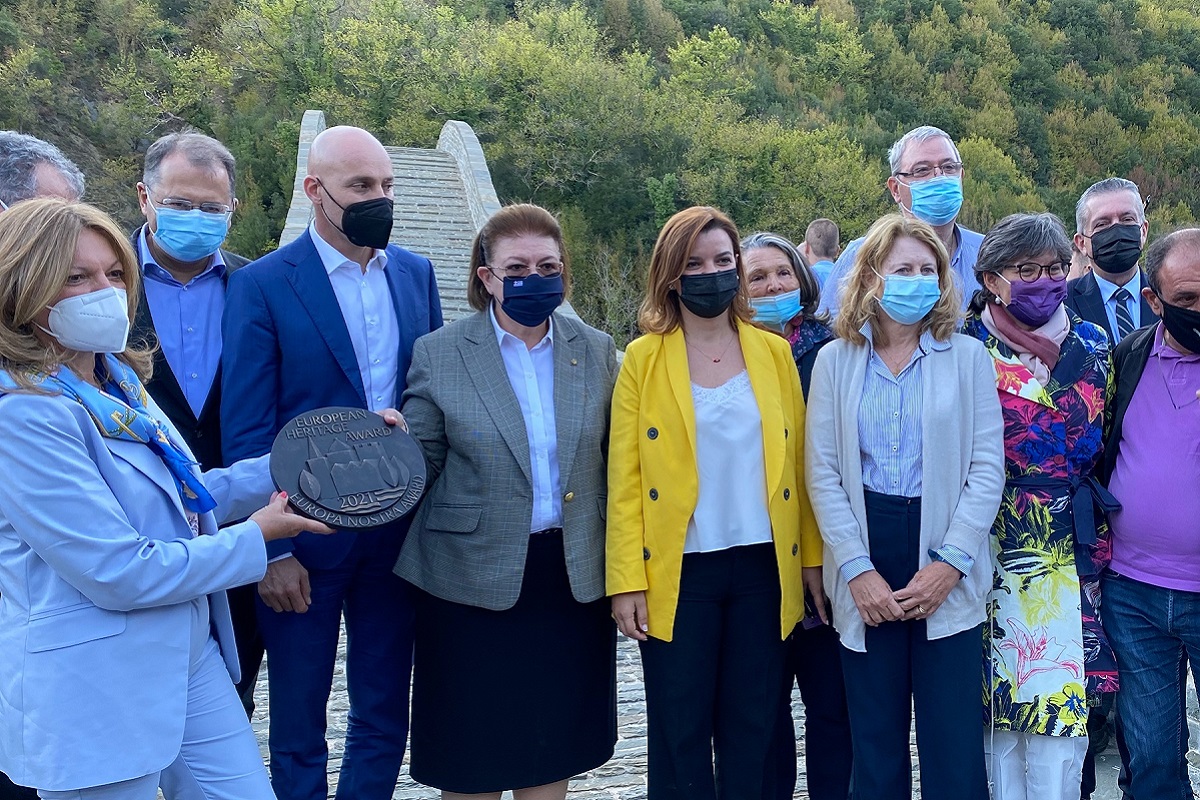 Greece’s Plaka Bridge restoration project was honored with a 2021 European Heritage / Europa Nostra Award during a ceremony on Saturday at the monument’s location in Epirus.

The award was handed to Greek Culture Minister Lina Mendoni by Europa Nostra Secretary General Sneška Quaedvlieg – Mihailović during the event that also saw the attendance of state officials, regional and local authorities.

“Today is a special day because the work of the scientific community, that invested experience, knowledge, time and effort, is honored and recognized by a civil society organization, the Europa Nostra,” the minister said.

Mendoni also thanked the project’s stakeholders including the National Technical University of Athens, the Infrastructure Ministry and the Region of Epirus. 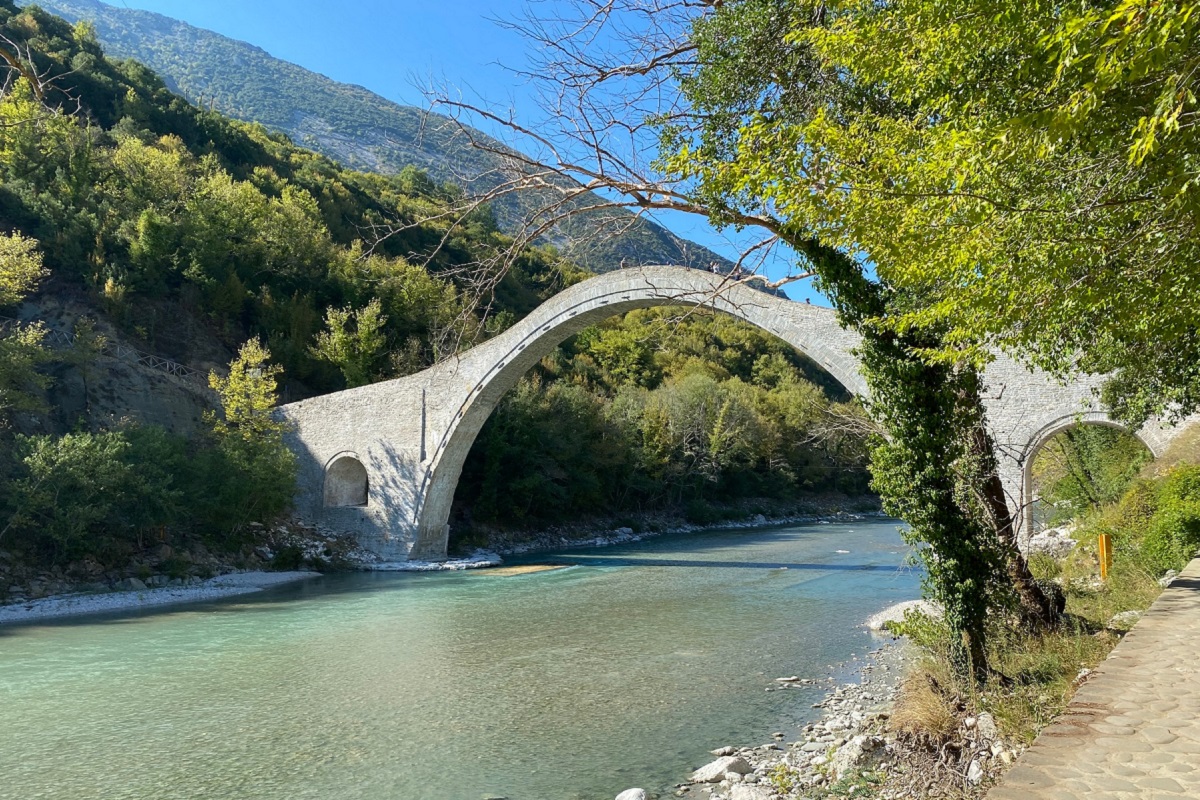 The restored Plaka Bridge in Epirus

Built in 1866, the Plaka Bridge is a single arched stone-bridge, the largest and most impressive of its kind in Epirus..

The historic bridge collapsed in February 2015, during a heavy storm, but was completely restored four years later with local stone and mud using the building technique of Kostas Bekas, the master craftsman who first erected it. 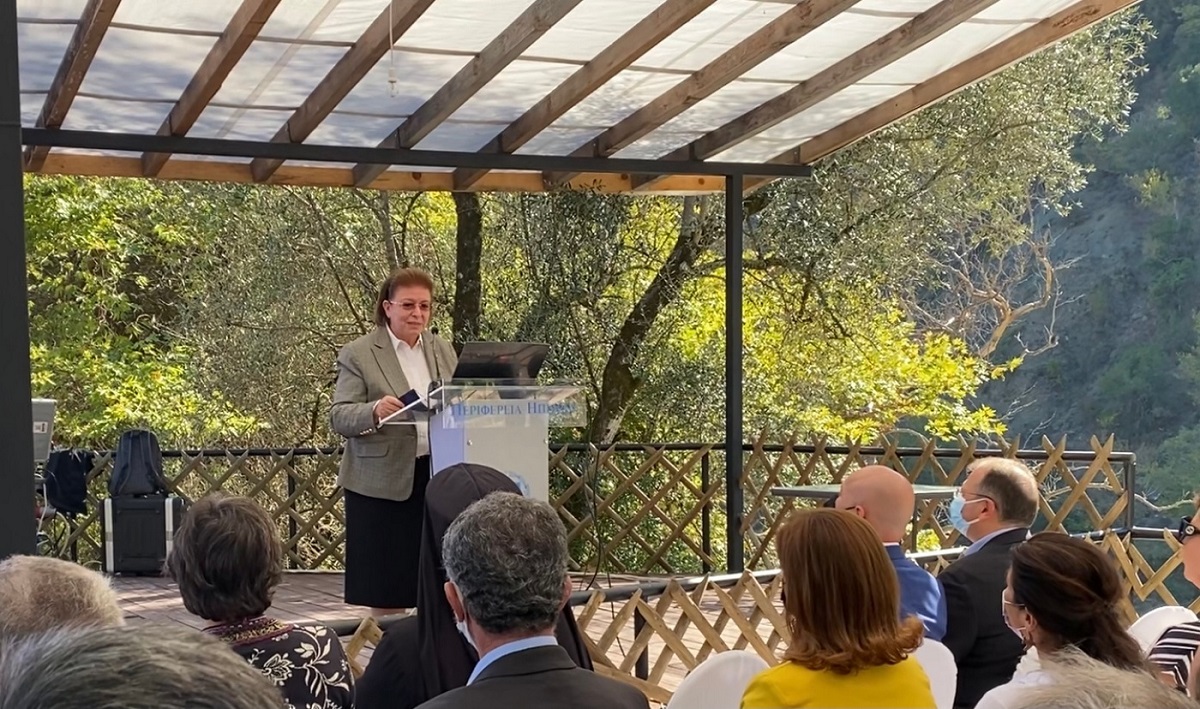 “We are talking about restoration and not reconstruction,” Lina Mendoni said.

“The bridge has been restored with the same materials and know-how of the mid-19th century stonemasons. The monument has been restored in an original way that offered valuable assets to science: techniques and technology that were unknown even to specialized researchers,” she concluded.