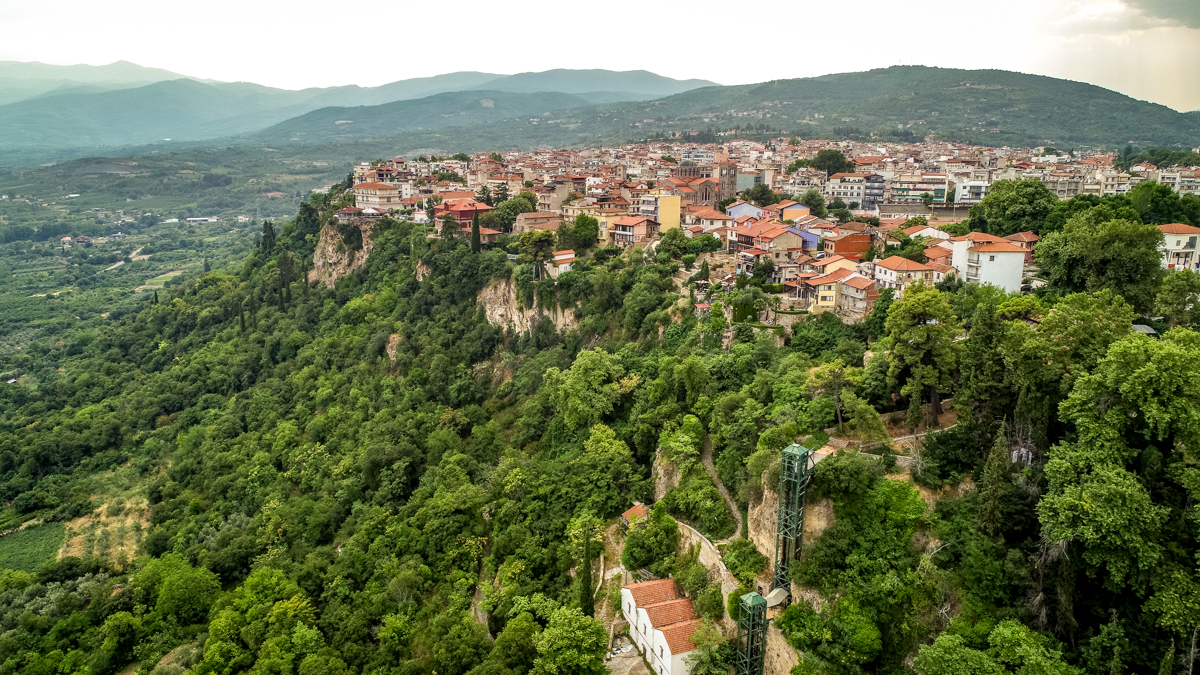 The Greek National Tourism Organization (GNTO) is getting ready to run a campaign to promote Greece’s winter tourism destinations.

Speaking to the Athens News Agency (ANA) on Saturday, the organization’s secretary general, Dimitris Fragakis, said the campaign will target both Greek and foreign travelers.

Alternative forms of tourism in Greece will be promoted through the campaign.

The secretary general said that while the GNTO is preparing Greece’s promotion for the 2022 season, it is still running a number of nonstop communication programs to world markets. The programs, said Fragakis, will run until the end of the year.

At the same time, the GNTO is preparing to take part in leading international tourism exhibitions, including the IFTM Top Resa in Paris and the WTM London in the UK.

For 2022, Fragakis informed that the GNTO will once again launch an “early campaign” that will run during the first three months of the year, which is the period when holidaymakers begin making bookings for holiday travel. 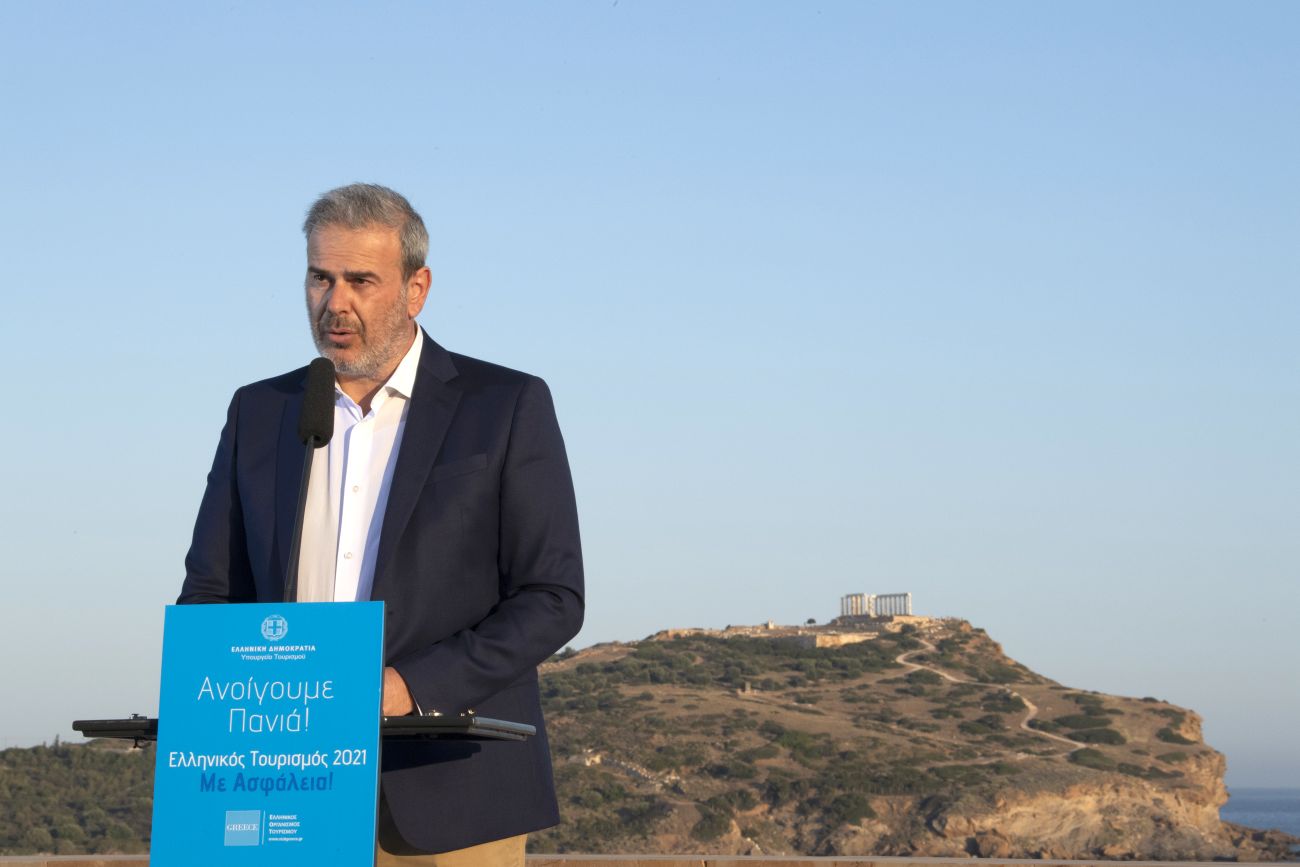 Archive photo of GNTO Secretary General Dimitris Fragakis speaking at the ceremony held for Greece’s opening to tourism this past May..

He added that the GNTO will formulate a new communication strategy for 2022 after evaluating data from this year’s tourism year, especially with regard to the markets from where Greece saw an increase in visitors such as Romania, Poland and France.

Greece’s campaign for 2021 had launched early in the year and focused on informing the world that Greece is a safe destination. It was addressed to a number of big markets.

Fragakis underlined that “from the first moment” of the start of the tourist season, the GNTO spread the message throughout the world that Greece is the first country to safely open in Europe for holidays.