UNESCO (United Nations Educational, Scientific and Cultural Organization) is urging the British Museum to reconsider repatriating the Parthenon Marbles to Greece and to enter talks on the issue, Greek Culture Minister Lina Mendoni said on Thursday.

The recommendation was made following the 22nd session of the Intergovernmental Committee for Promoting the Return of Cultural Property to its Countries of Origin or its Restitution in case of Illicit Appropriation (ICPRCP) held in Paris on September 27-29. 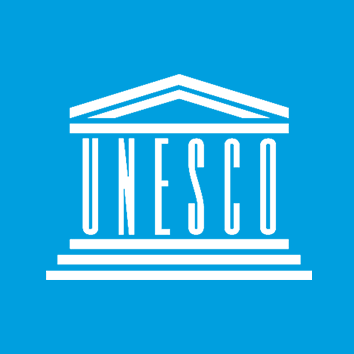 The committee unanimously agreed to issue a recommendation calling on the British Museum to enter talks with Greece for the sculptures’ return. It also refers to the poor conditions of the museum gallery where the art works are held and to the fact that it remains closed to the public, and recognizes that the issue can only be resolved on an intergovernmental level.

“Greece’s request for the final return of the Parthenon Sculptures to Athens has been on the agenda of the UNESCO Intergovernmental Committee for the Return of Cultural Property to the Countries of Origin (ICPRCP) since 1984, when it was first introduced,” said Mendoni, adding that this was the first such recommendation on the return of the Marbles and that the committee expressed its dissatisfaction that the dispute had still not been resolved.

The return of the ancient Greek sculptures has been on the ICPRCP agenda since 1984, when Melina Mercouri, Greek culture minister at the time, brought the subject to international attention.

Since then, the British Museum has repeatedly faced criticism for the unsuitable conditions of its care and for failure to enter talks. At the same time an ever-growing number of supporters worldwide is calling for the Marbles’ return but the museum continues to refuse.

The 2,500-year-old monuments were illegally removed by Lord Elgin from the Parthenon at Athens Acropolis, an UNESCO World Heritage Site, in the 1800s and sold to the London museum, where they are one of its highest selling exhibits.