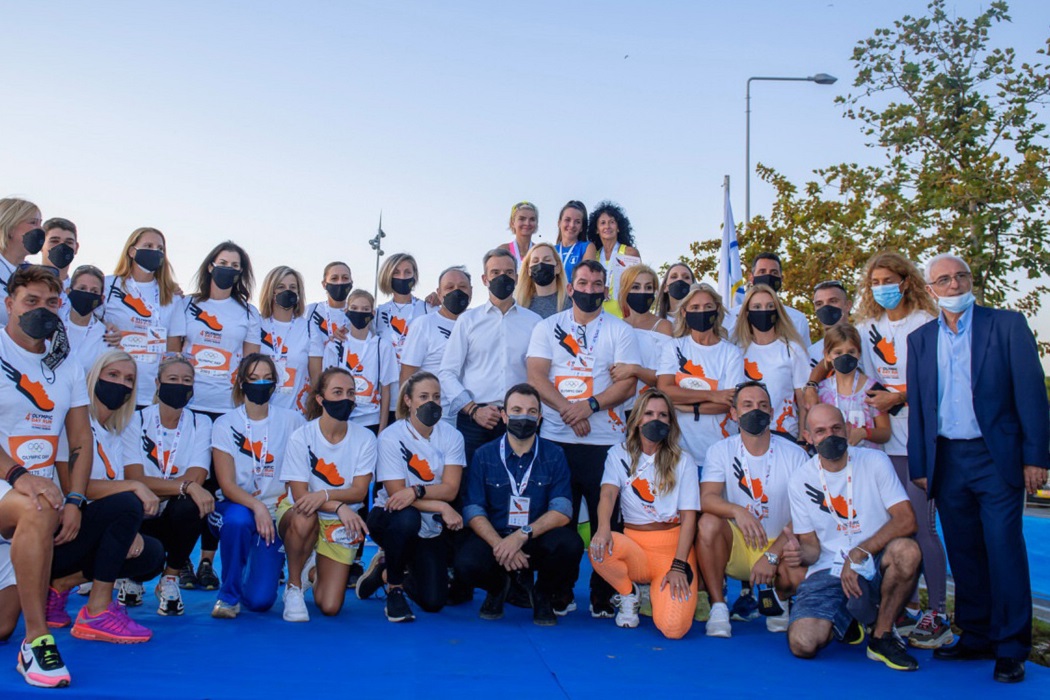 The “Olympic Day Run” Greece 2021 event, which took place in late September, put Thessaloniki in the spotlight as a city ideal for hosting major sports events.

The entire Olympic family was at the event’s starting line on September 26: Olympians, Paralympians, distinguished athletes and coaches, sports clubs and associations from all over the country, as well as active citizens, all gathered for the supreme Olympic road running event of the country.

Bearing the hallmark of the Olympic rings, the 4th “Olympic Day Run” Greece was held with a health & safety protocol approved by the Health Committee of the General Secretariat of Sports and the responsible health bodies. In a complete covid-safe Olympic event, people of all ages ran honoring the Olympic spirit and ‘fair play’.

The “Olympic Day Run” Greece this year joined its forces with “The Smile of the Child” to offer more smiles to children in need. With every registration in the social contribution packages of the 10, 5 or 2 km races, participants offered 3 euros to the organization’s continuous effort so that all children can have everything they deserve and are entitled to.

There was a mass participation of runners in the 10km, 5km and the 2km road running race of social contribution and dynamic walking, with a starting and finishing point on Alexander the Great Avenue (at the height of the ‘Umbrellas’ sculpture). All who crossed the finish line of the 4th “Olympic Day Run” Greece received a commemorative medal and a certificate of participation by the International Olympic Committee, while the winners received special prizes. 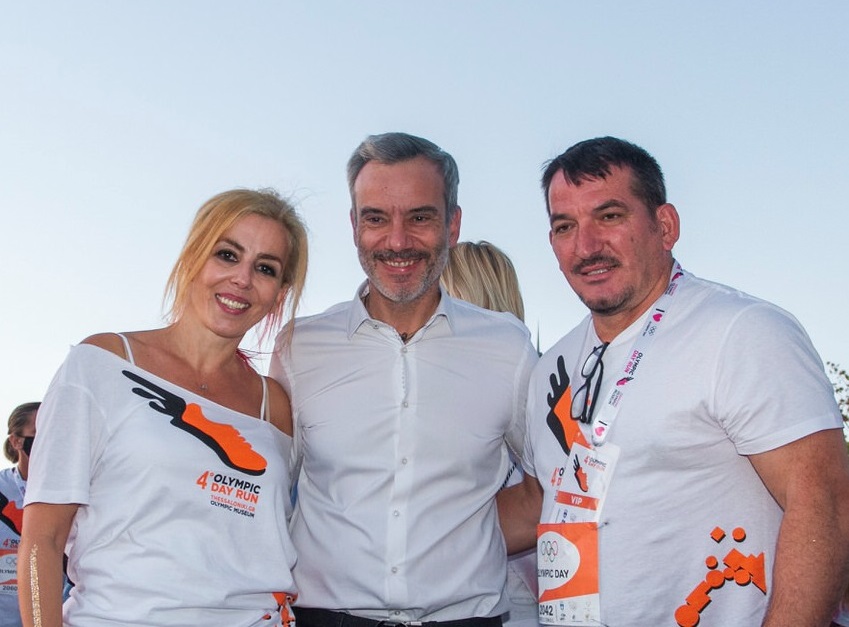 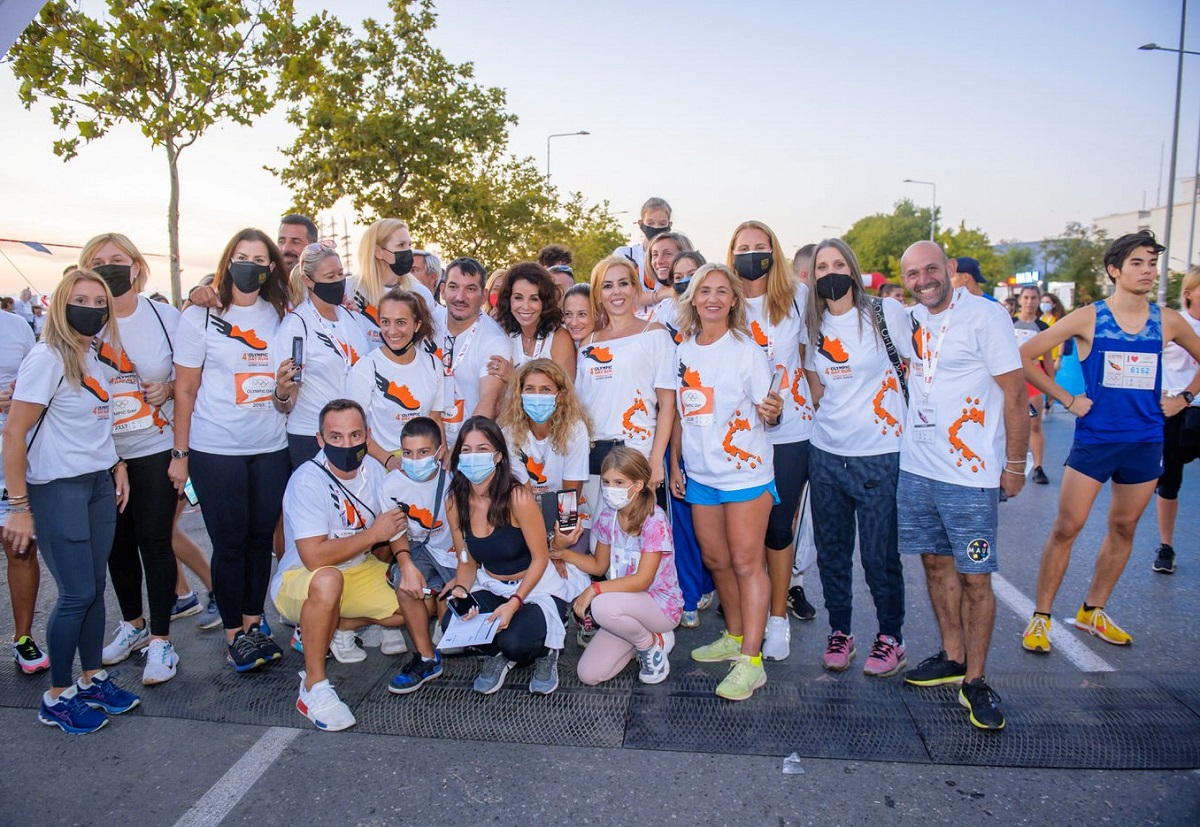 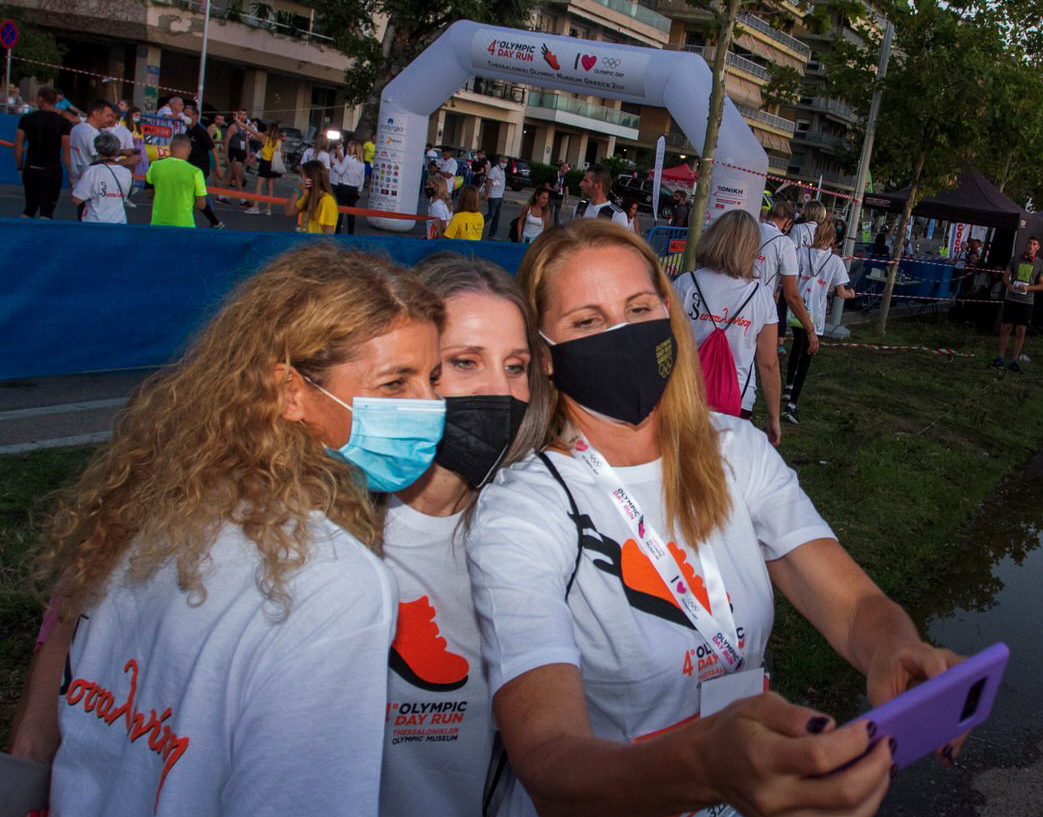 GTP Headlines was a communication sponsor for the 4th Olympic Day Run event.