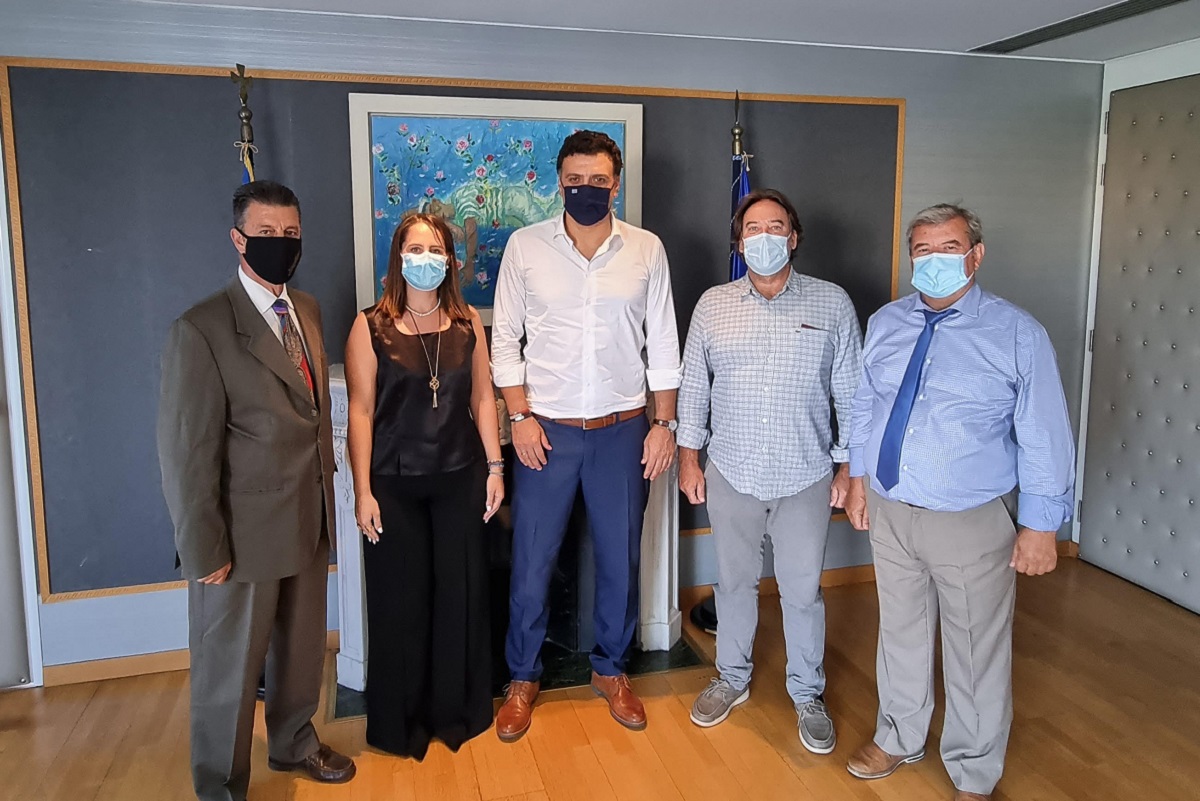 Tourism Minister Vassilis Kikilias said this week that he would be examining the possibility of setting up a Marine Tourism Committee after meeting with the country’s Professional Yacht Owners Bareboat Association (SITESAP).

Kikilias met for the first time with the association’s board of directors who briefed him on crucial sector issues.

The minister said he supported the idea of a Marine Tourism Committee and would be discussing including the promotion of professional yachting in the Greek National Tourism Organization’s (GNTO) marketing strategy. 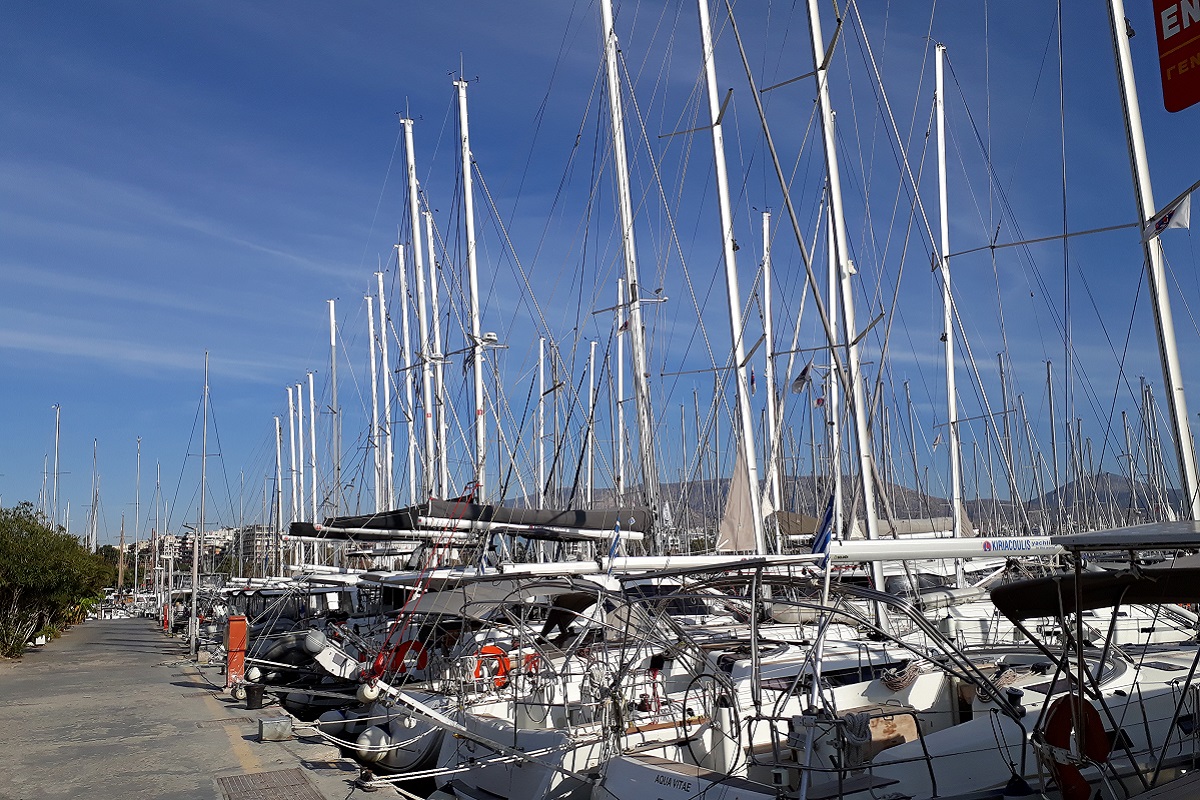 Other issues tabled included increasing promotional actions of professional yachting; including yachting on the Visit Greece app; stronger and expanded GNTO participation in international yachting and marine tourism events where SITESAP could hold press conferences, workshops and Β2Β meetings; allowing, licensing and setting up floating docks at all ports to meet berthing demands; including the association in decision- and policy-making; moving ahead with spatial plan schemes for new port infrastructure to meet the increasing demand in Attica; and the creation of a professional yachting marina.

Loutriotis, also the owner of Exadas Yachts Greece, has been spearheading the professional boat owners’ battle to keep the Alimos Marina accessible to professionals making a living from yacht charters.

UK Now Only Accepts Passport as Travel Document for Entry