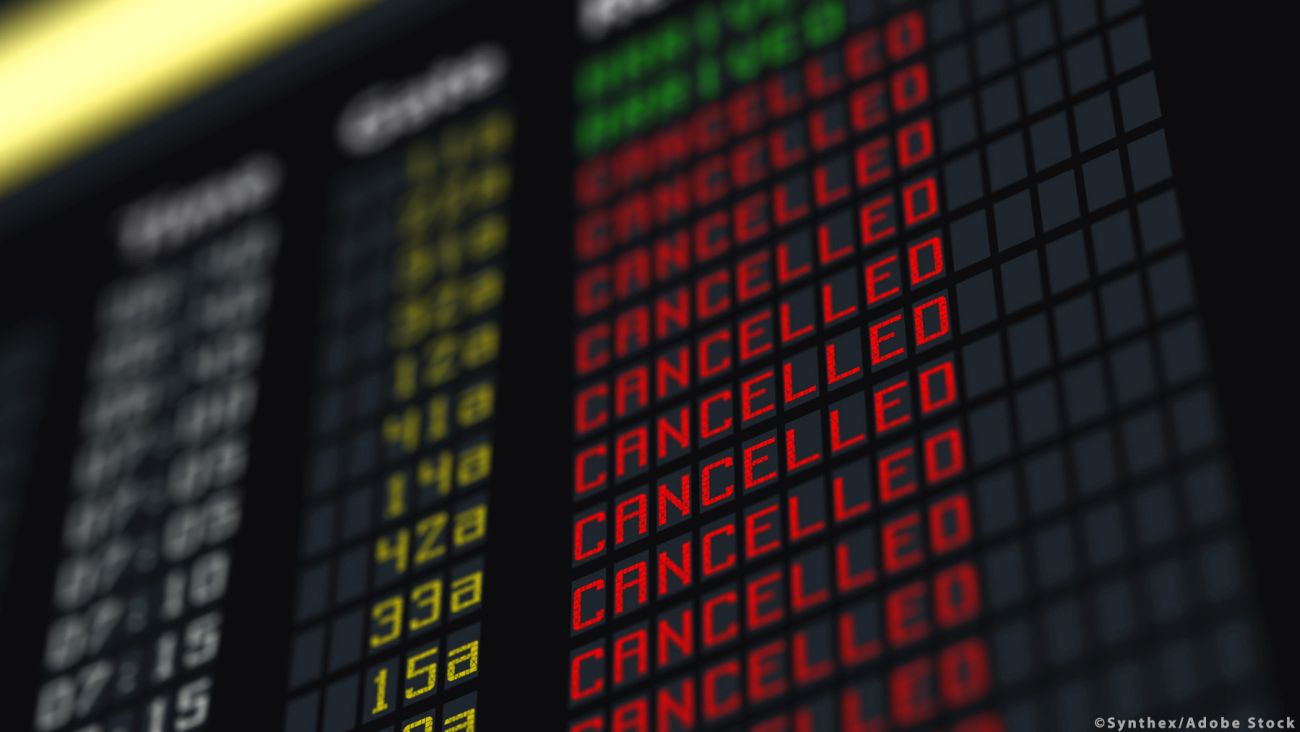 The pledge came after the Commission had alerted the Consumer Protection Cooperation (CPC) enforcement authorities in December 2020 to address the cancellation and reimbursement practices of 16 airlines during the coronavirus (Covid-19) pandemic.

According to the Commission, the 16 aforementioned airlines were most frequently mentioned in consumer complaints. 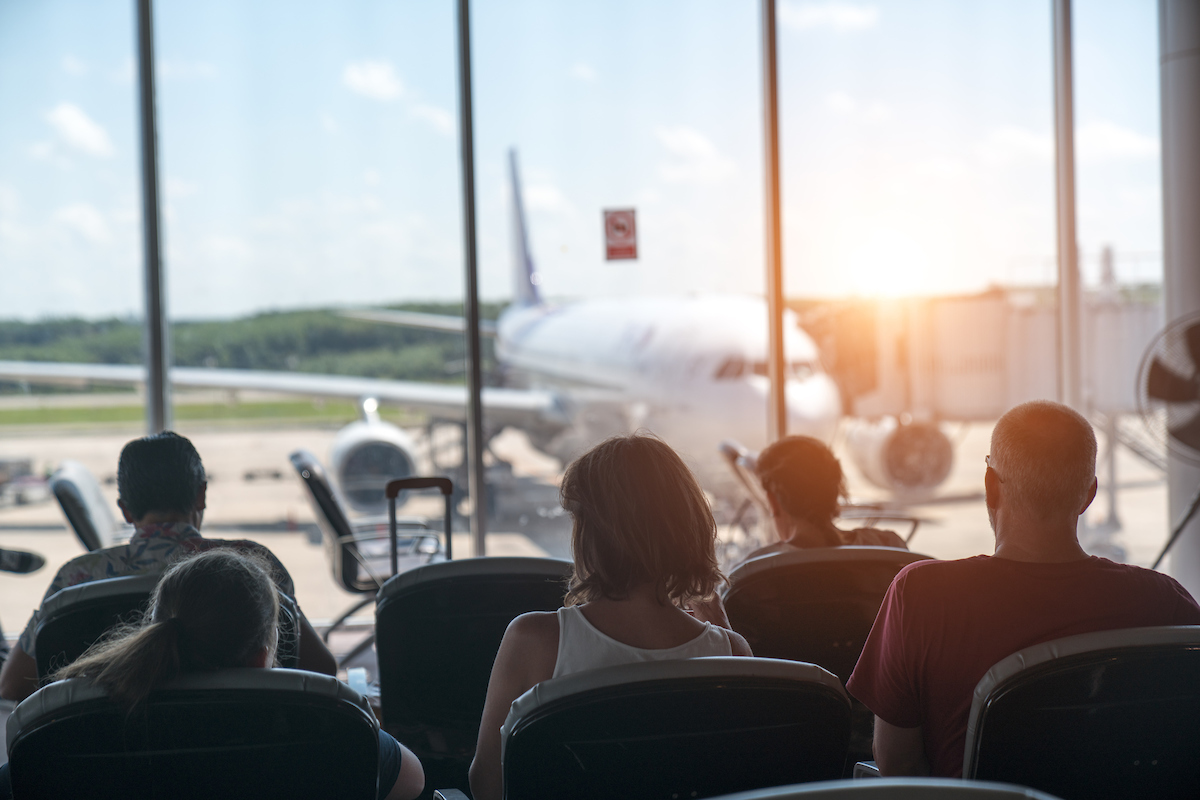 “In the early phase of the pandemic, some airlines pushed vouchers on passengers. They were acting against EU consumer protection rules. That was unacceptable,” Commissioner for Justice, Didier Reynders said.

He added that following dialogues with the Commission and national consumer protection authorities, most of the airlines have now agreed to refund such vouchers.

“I call on authorities to ensure that the remaining airlines also offer a money refund for such vouchers,” he said.

It is noted that flights booked as part of a package were not concerned by this action.

Following the dialogues, these are the commitments made by the 16 airlines: 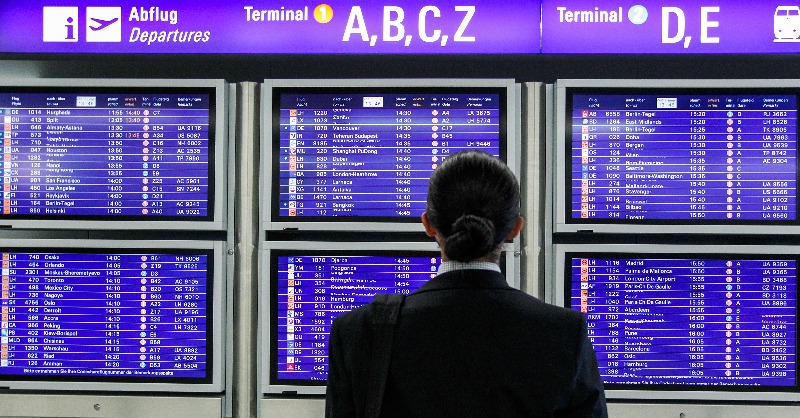 According to the Commission, the Consumer Protection Cooperation (CPC) network will continue to monitor whether commitments are correctly implemented.

National authorities will decide how to deal with the outstanding issue of non-refundable vouchers that were pushed onto consumers in the early phase of the pandemic.

The CPC network will also exchange information on ongoing investigations by their members about possible unfair practices of certain intermediaries, notably in the way they inform consumers about their services’ conditions and fees.

Greece and Slovakia to Join Forces in Tourism