Run Messinia Honors the 200 Years Since the Greek Revolution 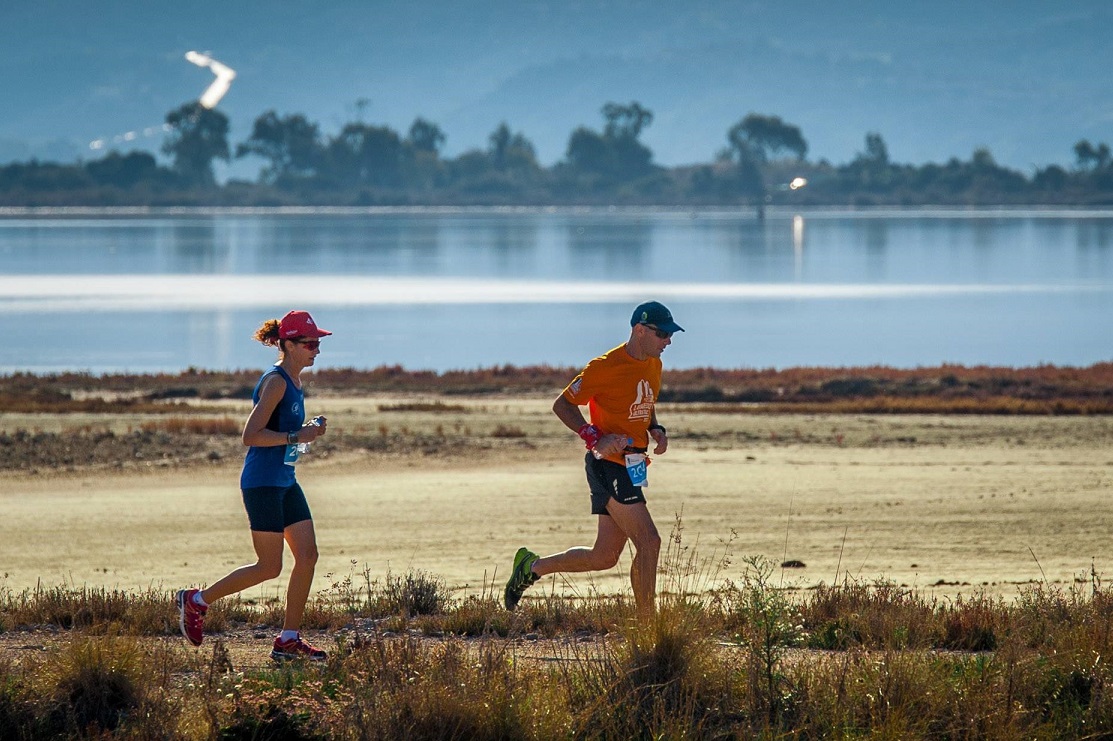 The Run Messinia ultramarathon race will take place between October 2-11 in Messinia, in the Peloponnese, to honor the bicentennial of the 1821 Greek Revolution.

Messinia played a major role in the Greek Revolution through its historic battles, great heroes and fighters.

Covering a distance of approximately 421 kilometers the Run Messinia race will be held in eight Municipalities in Messinia, Laconia and Arcadia and will include a total of 10 marathons, within 10 consecutive days.

We run 421km for freedom

The event will showcase all the areas associated with the Greek Revolution in Messinia both culturally and touristically. Run for Freedom will start on Saturday October 2nd, from Areopoli of the East Mani Municipality, pass through Stoupa of the West Mani Municipality and end in Kardamyli.

On Sunday October 3rd, starting from Kardamyli, will pass through Verga of the Kalamata Municipality and end in the city of Kalamata.

On Monday October 4th, the athletes starting from Kalamata will cross Nedousa and finish in Alagonia.

On Tuesday October 5th, the runners starting from Alagonia will pass through Dyrachio and Neochori of the Megalopoli Municipality and complete their effort in Poliani of the Kalamata Municipality.

From Poliani, on Wednesday October 6th, participants will cross Skala and end up in Paloukorahi of the Oichalia Municipality.

On Thursday October 7th, the route will highlight historical places of the Oichalia Municipality, as the athletes starting from Paloukorahi will cross Katsarou, Solaki, Meropi, Loutro, Diavolitsi, Ano Psari, Dorio and end up at the statue of Kolokotronis in Ramovouni.

On Friday October 8th, starting from Ramovouni, the runners will pass through Zerbisia of the Messini Municipality, Kalogeresi, Saint Nikitas Sellas and Tripyla of the Trifylia Municipality, in order to reach Maniaki of the Pylos-Nestor Municipality.

On Saturday October 9th, the participants will start from Maniaki, pass through Agios Andreas of the Messini Municipality and Kato Minagia and finish in Koroni.

On Sunday October 10th, the route will move exclusively within the Pylos-Nestor Municipality from Koroni, to Methoni and then to Pylos.

The 10th and final route of Run for Freedom to be held on Monday October 11th, starting from Pylos, will provide runners with the opportunity of passing through Niokastro, observing Sphacteria and Paleokastro, while crossing Kremmidia and Schinolakka.

You may find the routes’ details here. All routes start at 08:15am in the morning. 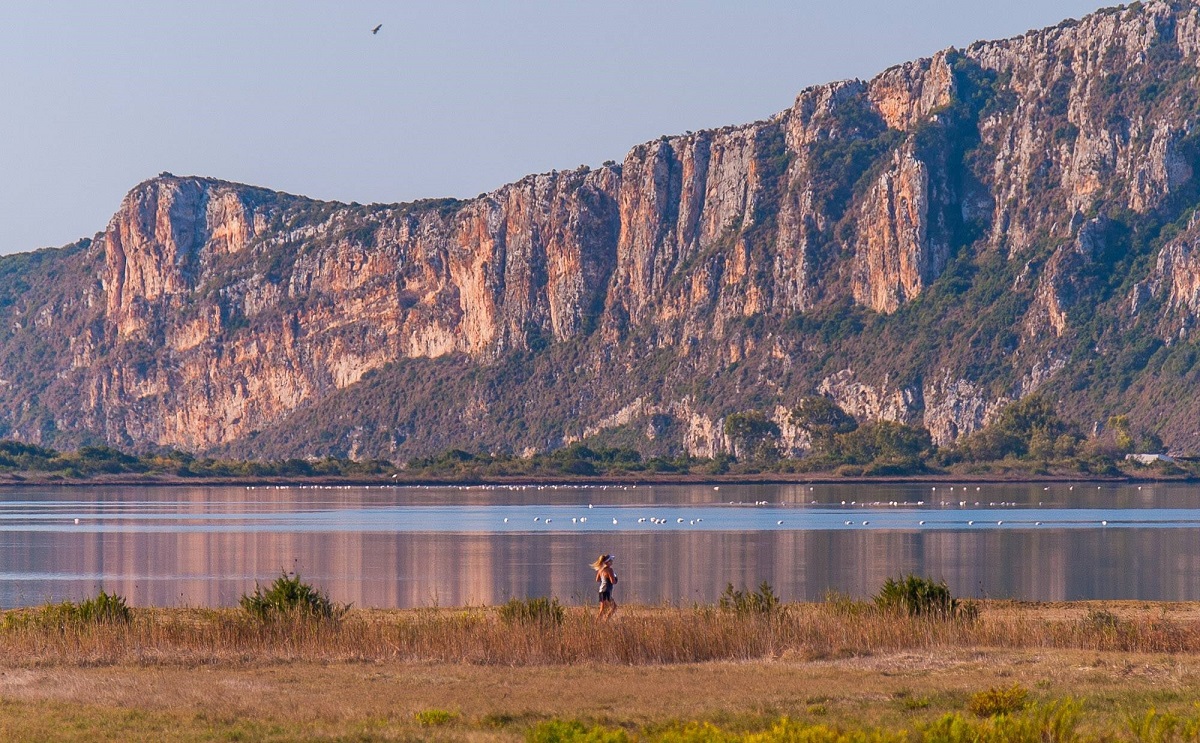 None of these could have happened without the valuable support of the Vikos Natural Mineral Water, the event’s Official Water. With the power of its flow, the Natural Mineral Water Vikos, will push the athletes to continue their great deal of effort and to complete their running by providing them with the necessary balance, well-being and energy.

The valuable support of the municipalities to Greek history

Run Messinia will leave a legacy for the future of the place, as it highlights and promotes through its social media, the historical places, the battles and all the monuments, through which runners will pass.

The event will be held under the auspices of the Greek National Tourism Organization. The difficult task of the event’s planning and implementation has been undertaken by the top sports marketing agency in Greece, the last three years, ActiveMedia Group through its Sports Production department, while the award-winning Angelos Zymaras will be the event’s official photographer.

GTP Headlines is a communication sponsor of the Run Messinia event.