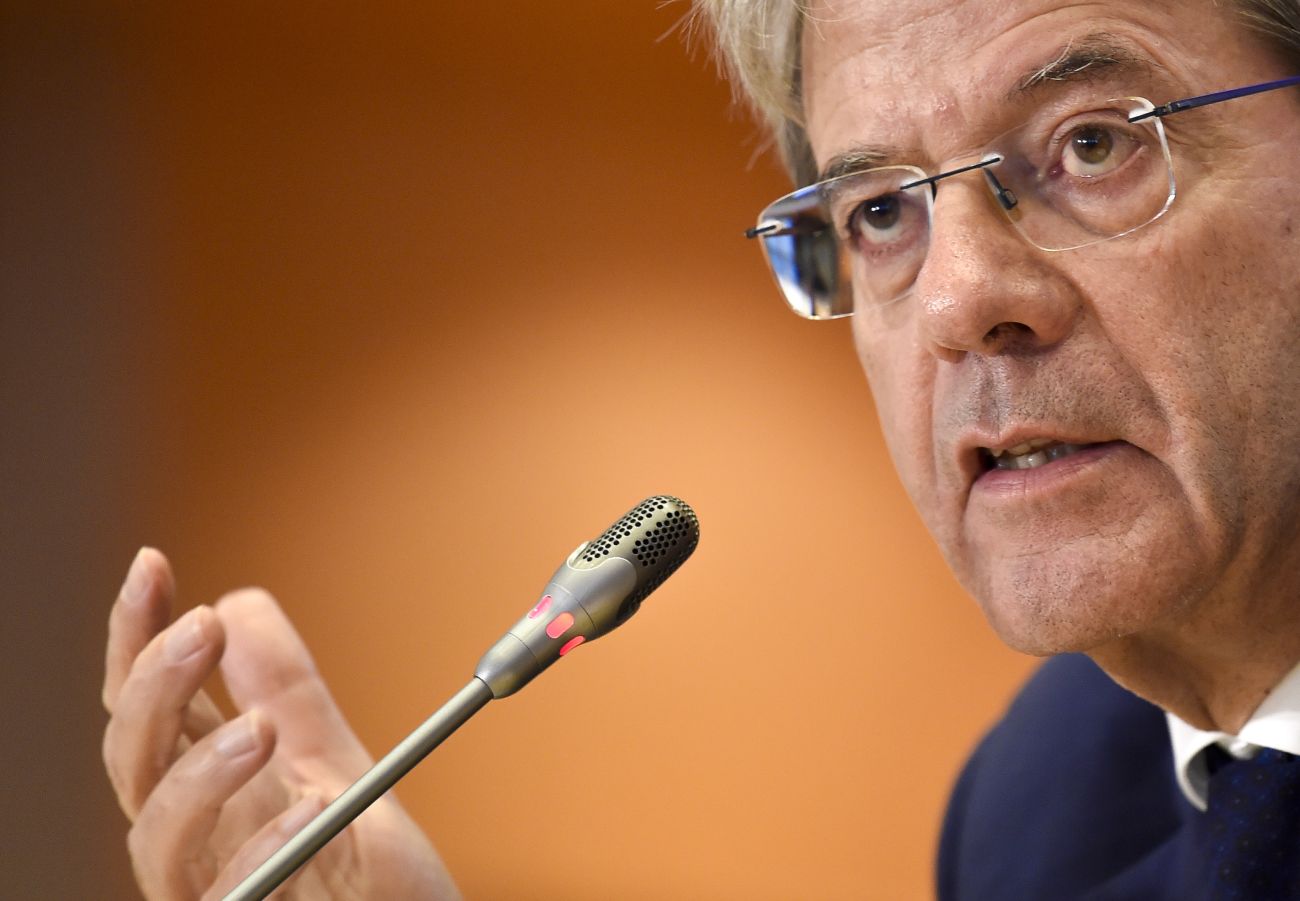 Gentiloni joined Greek Finance Minister Christos Staikouras and IOBE General Director Nikos Vettas in a panel discussion on Wednesday titled “Greece and the EU Recovery and Resilience Facility”, which focused on ways the national resilience plan “Greece 2.0” can transform the coronavirus crisis into an opportunity.

The commissioner commended Greece for the progress made so far which included bringing down unemployment and exceeding expectations, adding that Europe too had achieved significant progress since last summer thanks in large part to vaccination rollouts.

The commissioner said Greece was one of the first countries to submit a plan for the utilization EU recovery funding and to gain approval.

“This demonstrates the quality of the Greek plan and the perfect cooperation with the services of the Commission. The Greek plan will give a new impetus to the economy and will increase the development prospects of the country,” he said. 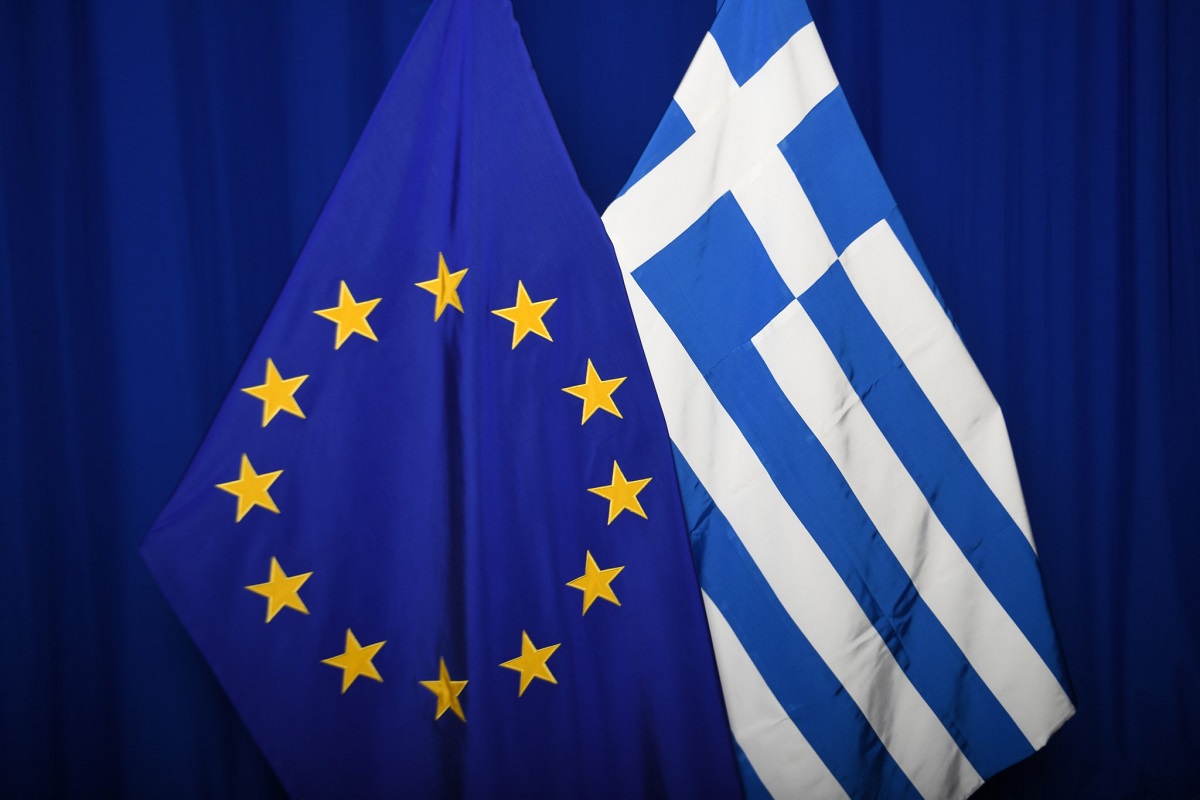 He went on to refer to the latest Commission Enhanced Surveillance report, which he said validates that Greece has taken all the necessary steps to meet its commitments, including moving ahead with privatizations such as the Hellinikon project. He added that this was “very good news” paving the way for Greece to eventually exit enhanced supervision.

The commissioner was quick to point out however that the priority now is to ensure that EU recovery funds are effectively managed and channeled.

On his part, Finance Minister Staikouras referred to the importance of Europe’s immediate response to the pandemic, adding that crucial decisions were made creating a safety net for states, employees, and businesses.

“Europe is recovering faster than expected,” said Staikouras, demonstrating that “policy coordination among EU member states is of vital importance.” 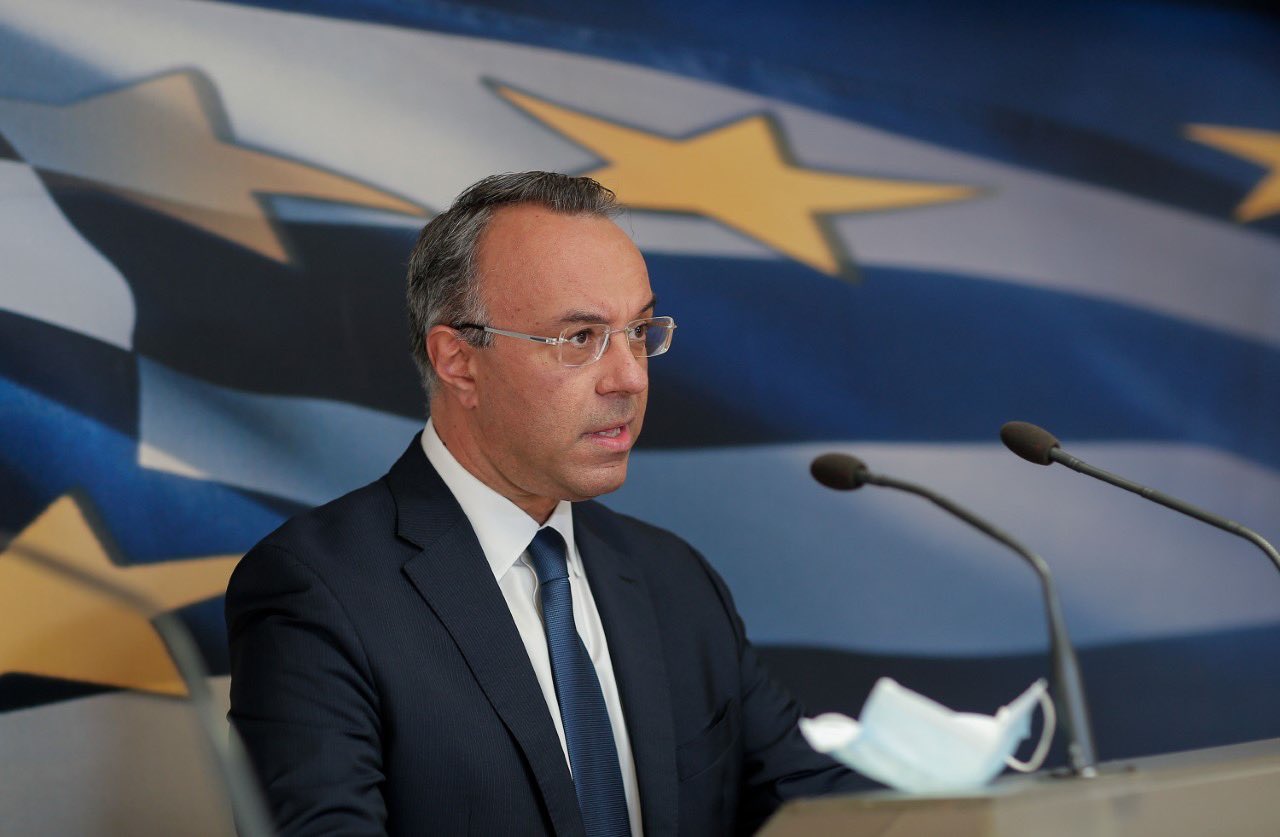 He underlined the need on national and EU levels to explore ways of introducing a central fiscal stabilization capacity that could include risk-sharing benefits for all member states and the EU as a whole “cushioning the impact of downturns on economic activity and employment”.

Staikouras add that a tool like this could support the more vulnerable segments of society and help curb inequalities and poverty.

Lastly the Greek minister said Greece was committed to the finalization of the EU Banking Union.