A promotional video highlighting the beauty and tourism offerings of the Peloponnese Region is winning over the crowds exceeding 3 million views in its first month on the air, the regional authority said this week.

Titled: “Peloponnese: Greece Beyond the Obvious”, the 1:22-minute video is part of the region’s ongoing tourism campaign aimed at establishing the Peloponnese as a leading destination to experience genuine Greece and traditional Greek hospitality.

The August-October 2021 promo drive is aimed at motivating last-minute visitors and highlights the easy access to the Peloponnese. 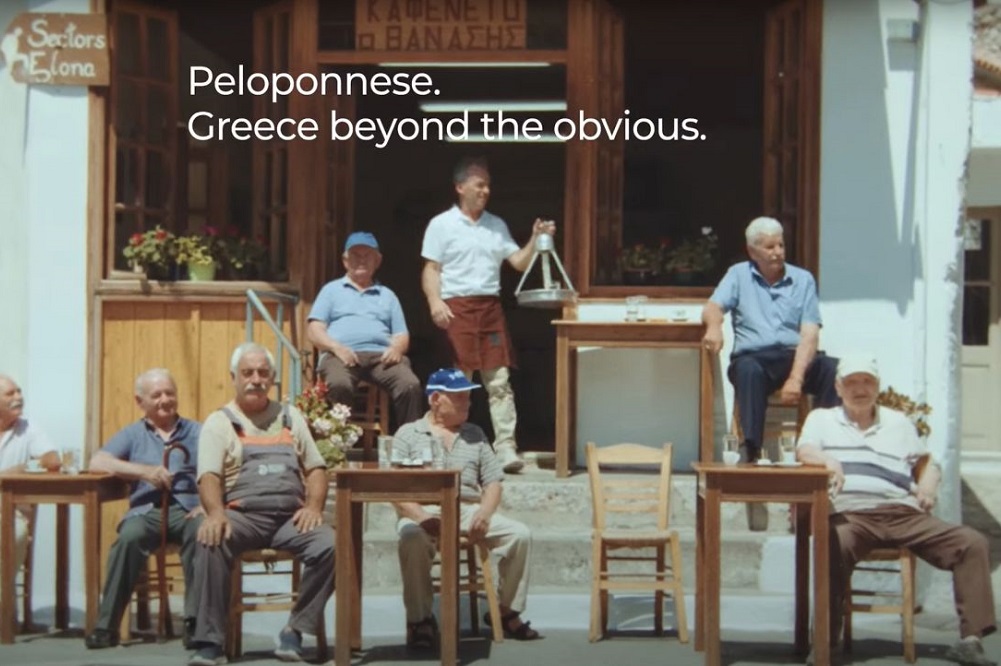 The people-centered campaign features the true “players” – locals in action inviting travelers to join them by the sea, in their villages and neighborhoods, during their celebrations. The aim is to spread the word and achieve high viewership and search results.

Authorities will be using the video to promote the region through social media outlets to major tourism markets, including Germany, France, Poland, Switzerland and the UK. 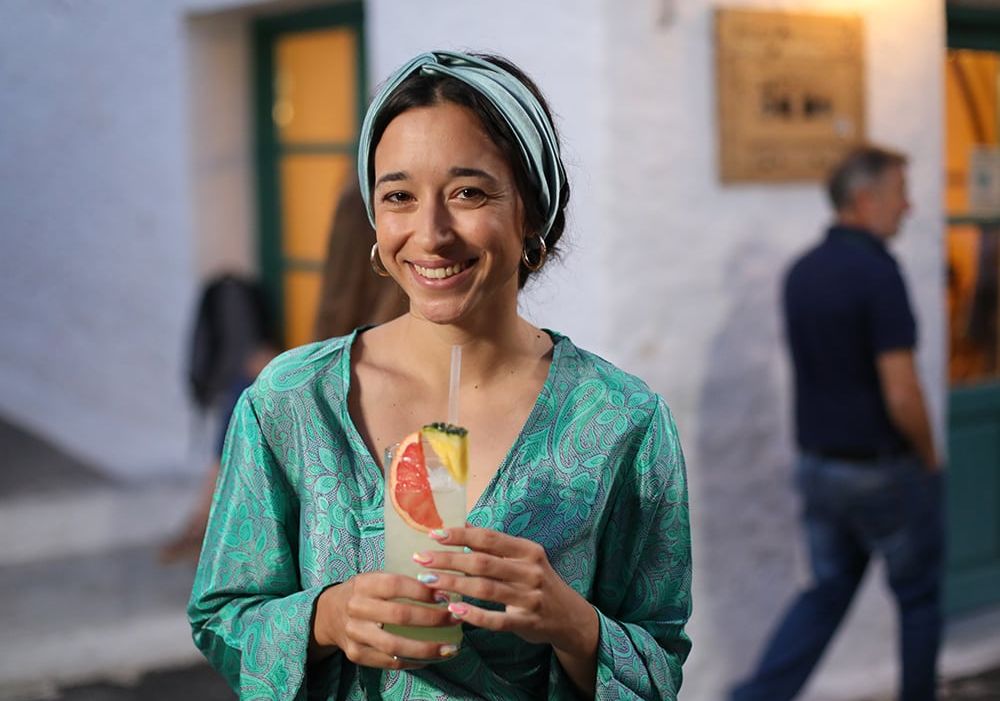 “In this difficult period, both for the Peloponnese Region and for the whole country, we work tirelessly aiming for comprehensive development and the promotion of our region’s tourist identity utilizing an innovative and creative approach and with the Peloponnese’s most important representatives, the people themselves as a starting point,” said Peloponnese Region Governor Panagiotis Nikas. 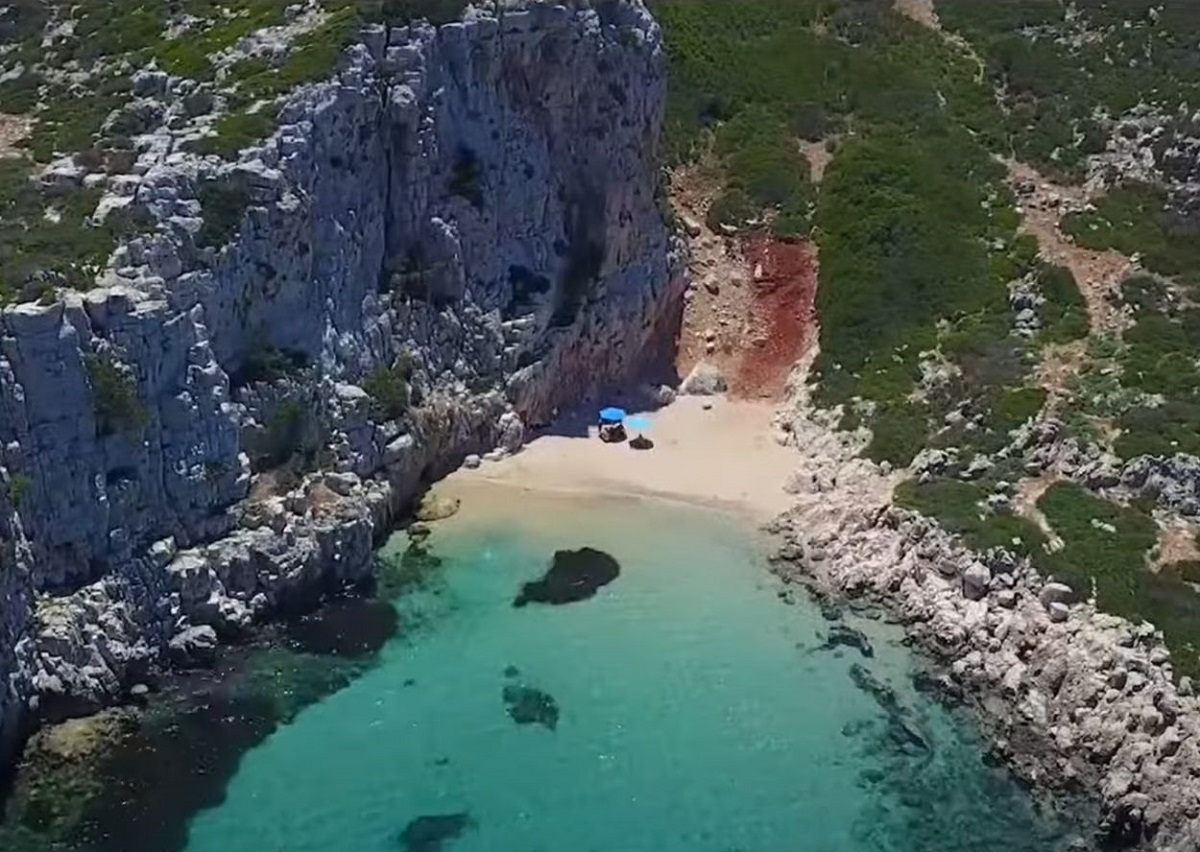 Meanwhile, in relevant news, funding for six culture projects slated for the region, including the Kalamata Dance Festival and dozens of restoration actions were approved by the Greek Culture Ministry earlier this month.

Thessaloniki Introduces its ‘Next Door Heroes’ to Travelers