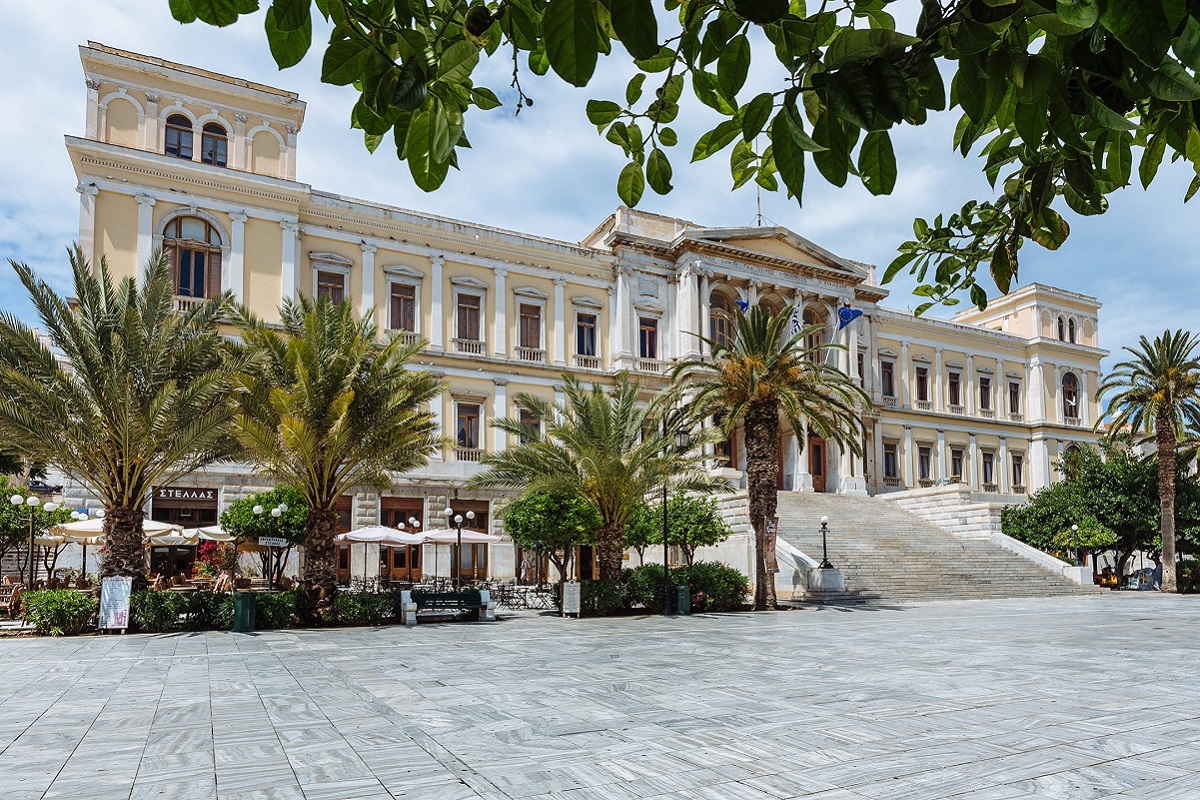 The Archaeological Museum of Syros will increase in size with the addition of two more halls, the Culture Ministry announced on Sunday.

During a visit to the island last week, Culture Minister Lina Mendoni approved a request by Syros Mayor Nikolaos Leivadaras to expand the facilities of the Archaeological Museum which is housed in the Ermoupolis City Hall.

The Cyclades Ephorate of Antiquities has been assigned to prepare a relevant study so the project can begin.

The Archaeological Museum of Syros is one of Greece’s oldest museums. Founded in 1834, its collection includes significant exhibits such as the Amfikypellon, a tubular cup from the end of the 3rd millennium; a compass; a vase from the second half of the 3rd millennium; a marble statuette of a female figure dating back to 730 BC and other artifacts, sculptures and inscriptions from the early Cycladic to the Byzantine periods. 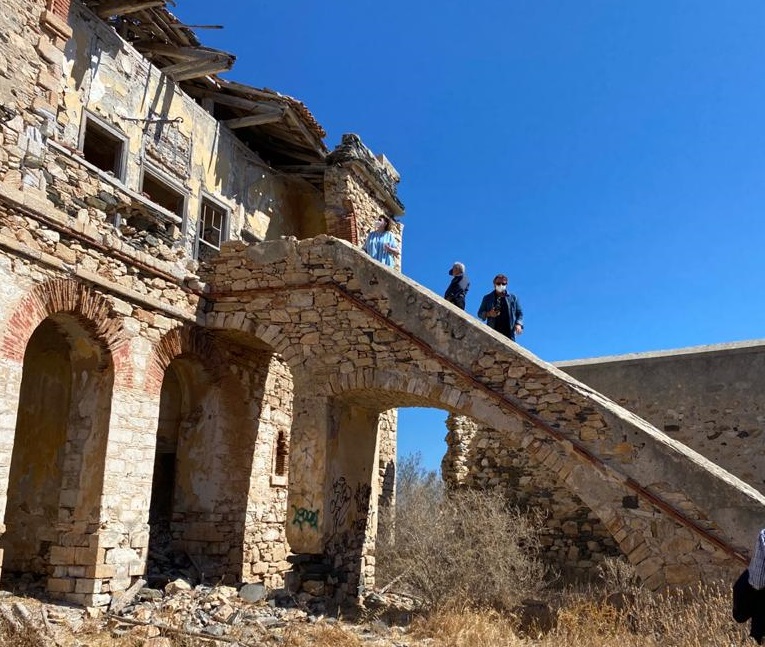 The Lazaretto on Syros.

During her visit on the island, Mendoni held talks with regional and local authorities on the possibility of creating a Diachronic Museum on Syros, which would house part of the island’s significant history and monuments.

She proposed for the museum to be housed in the Lazaretto, an abandoned stone building complex located at the port’s southern part. Built in 1839, the Lazaretto was initially used as a quarantine space for visitors to the island in order to protect the native population from outbreaks of cholera and other infectious diseases. From the late 19th century and until the early post-war years, Lazaretto served as a prison and later on, as an asylum for the mentally ill. 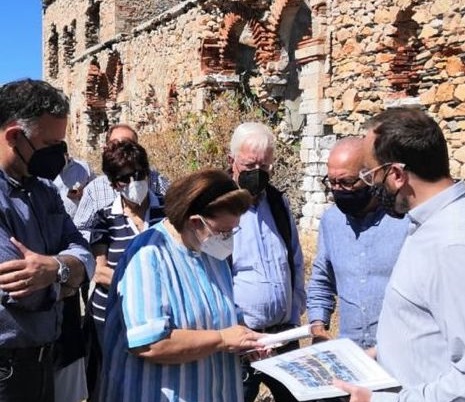 “This very important building, that dominates the bay of Ermoupolis, will be preserved and highlighted. Furthermore, it will offer the space needed to cover the island’s exhibition and cultural needs, while it will provide great development opportunities to that side of the city,” Mendoni said.

Skytrax: Qatar Airways is ‘Airline of the Year’ for Sixth Time