UK’s Biggest Media Put the Spotlight on Greece this Year 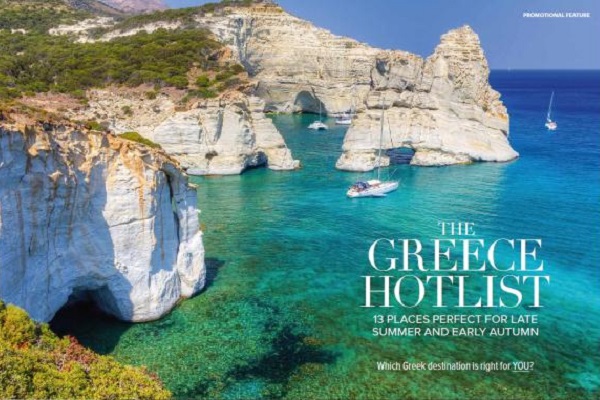 Some of the UK’s leading travel magazines and newspapers promoted Greece this year as a top destination for summer and autumn holidays through a number of printed features and online articles.

A total of 27 articles were published during the summer, with the contribution of the Greek National Tourism Organization (GNTO) service in the UK and Ireland.

“British travelers, during the summer had the chance to receive information on popular and lesser-known mainland and island destinations, and learn more on Greece’s authentic hospitality, gastronomy and culture,” the organization said.

Another 10 articles had appeared through the British media during spring. 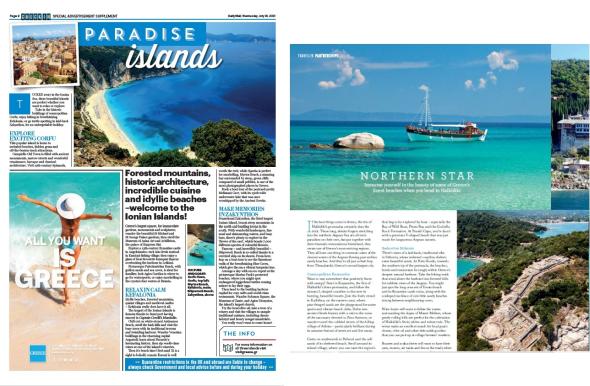 Overall, the following UK magazines and newspapers promoted Greece during the previous months:

Daily Mail: The online edition published a feature on destinations ideal for island hopping in the Dodecanese including Rhodes, Kos, Astypalea, Halki, Tilos and Nysiros.

Other articles focused on Epirus and particularly on Parga, Syvota and Preveza; as well as on the Ionian islands including Kefalonia, Corfu and Zakynthos.

World of Cruising: A leading cruise magazine, World of Cruising in the summer published a feature on Greek island destinations including Crete (Agios Nikolaos), Kos, Kalymnos and Patmos. 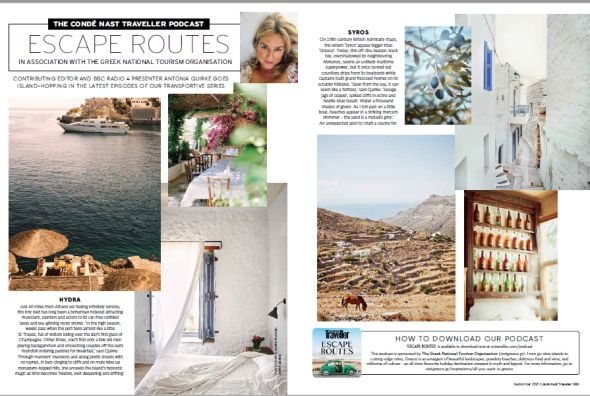 Furthermore, the magazine recently published a two-page article on Halkidiki and the thematic tourism products offered in Kassandra, Sithonia and Mount Athos.

Another online article focused on Paros, Limnos Kalymnos, Naxos and Kefallonia as family destinations for rural and adventure holidays.

In addition, Family Traveler published two articles on the Cyclades islands and one article offering information about the coastal side of Preveza in western Greece.

Another Wanderlast online feature also focused on Halkidiki, Thasos and Samothraki with information on bookings for the late summer and early autumn season. 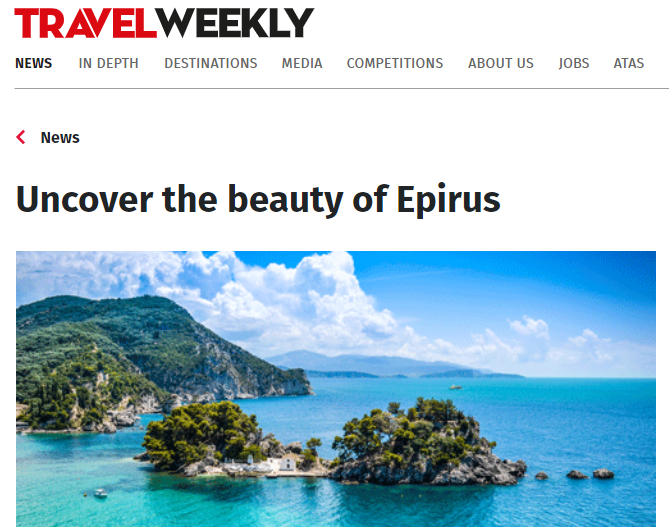 The Times: The Times published an online article on the Sporades islands and specifically Skiathos, Skyros, Skopelos and Alonissos, highlighting the unique character of each island. 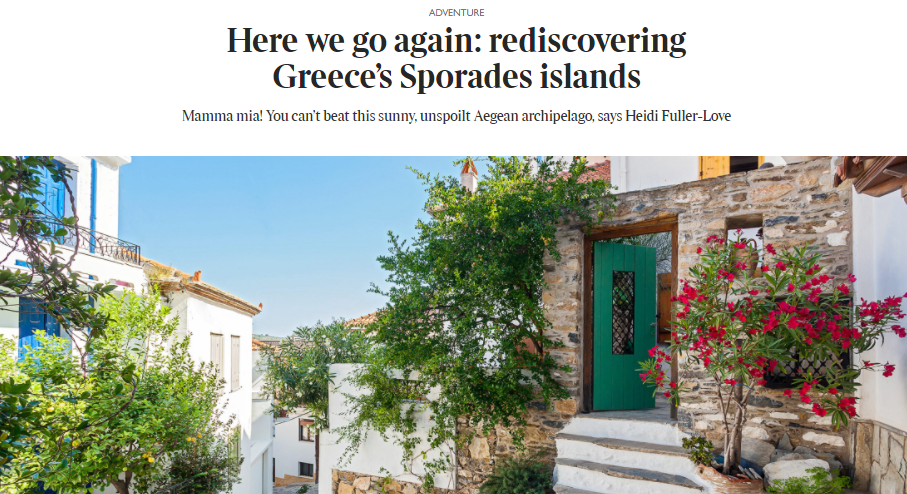 National Geographic Traveller: The magazine’s printed and online editions took travelers on a trip to the Ionian islands and promoted Kefallonia, Corfu, Ithaki and Paxi as ideal destinations for sailing, yachting, island hopping and mild activities.

The Telegraph: Following a press trip organized by the GNTO service in the UK and Ireland, travel editor Michelle Jana Chan wrote an article on Milos, Kimolos, Amorgos and Folegandros, which was published both in the printed and online editions. 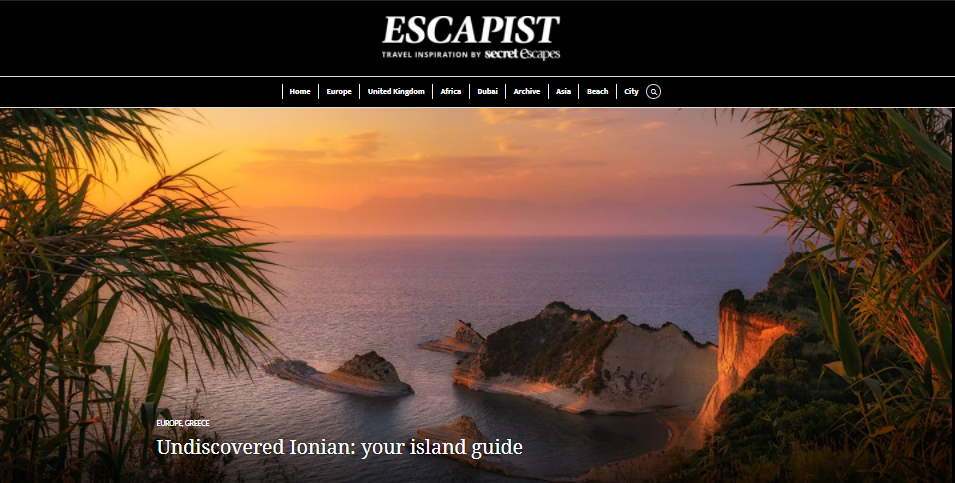 Jet2Blog: The website published information on the Peloponnese, its gastronomy and unique beaches.

Greece Reaches Out to Kids with Animated Tourism Tale