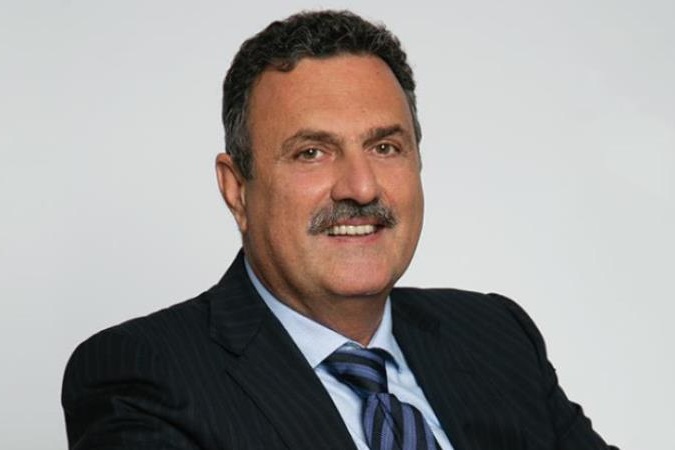 The ASTA Greece & Cyprus Chapter, which represents the American Society of Travel Advisors, has appointed Akis Kelepeshis as its new Vice President.

The executive chairman of Top Kinisis Travel PLC, Kelepeshis and over 25 years of experience in the travel and tourism industry.

As VP of the ASTA Greece & Cyprus Chapter he will coordinate actions to promote Cyprus’ tourism to the US market.

“I will work closely with ASTA Greece & Cyprus President Leonidas Babanis to promote Cyprus’ tourism offerings to one of the most significant markets – the United States,” he said.

Kelepeshis has graduated from the former School of Higher Industrial Studies of Thessaloniki (now Macedonia University).

After completing his studies, he joined a travel agency in Greece where he was appointed an assistant general manager.

Returning to Cyprus in 1986, he founded his own travel agency under the name Kinisis Travel & Tours. During his tenure as executive chairman, the company has seen a remarkable background including successful acquisitions, mergers, awards and accreditations.