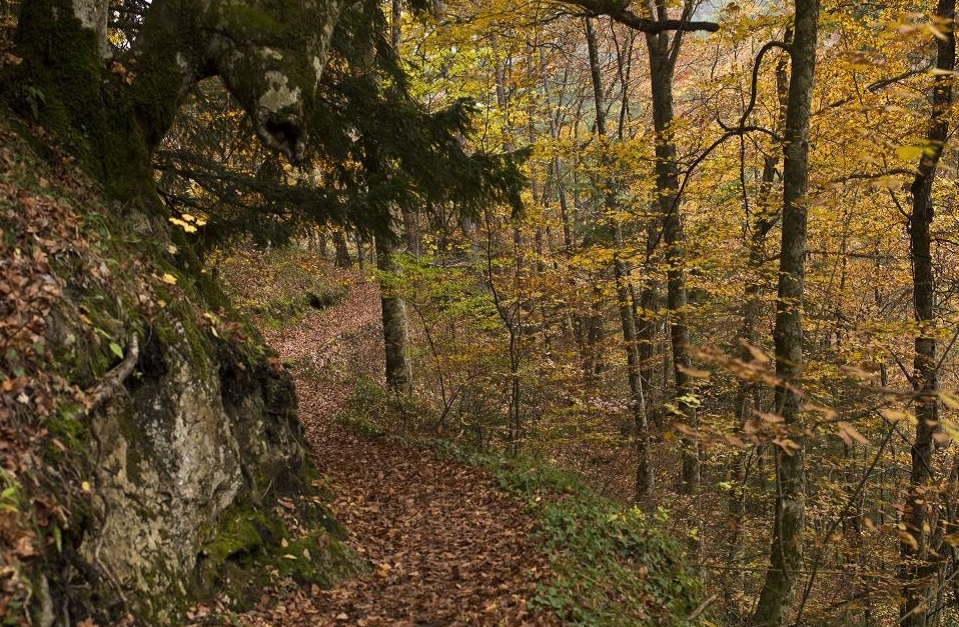 In efforts to protect the diverse ecosystem and natural habitat of Mount Olympus, Greece’s tallest mountain, the government announced this week the revision of a legal framework for its protection.

The Greek government issued a highly anticipated presidential decree this week which sets out the terms and conditions for the protection, conservation and development of the Mount Olympus National Park.

An UNESCO Biosphere Reserve since 1981, the Greek mountain range was the first to be designated a national park in 1938.

The updated legal framework also defines protection zones, land use, as well as conditions under which activities will be allowed.

The aim, authorities say, is to safeguard the area from uncontrolled building and tourism business activity.

Under the revised rules, Mount Olympus will be divided into four zones:

Zone Α΄ – protected area where scientific research as well as conservation activities such as maintenance of existing footpaths will be allowed with the consent of the Mount Olympus Managing Authority.

Zone B’ – nature reserve, where protection, maintenance, and excavation works at historical, archeological sites and monuments will be allowed as well as guided tours and ecotourism activities. This area will include the construction of infrastructure such as observatories, rest areas, wooden or stone benches, shelters, and fountains. Vehicle access may be prohibited for fire protection reasons.

Zone C’ – national park area, where the construction and operation of mountain shelters, beekeeping, agricultural activities, logging and free-range grazing will be allowed. Additionally, with the approval of the Mount Olympus Managing Authority, livestock feeding and drinking facilities can be installed. Traditional buildings, bridges, footpaths and other constructions can be restored and local products can be sold outdoors or indoors. 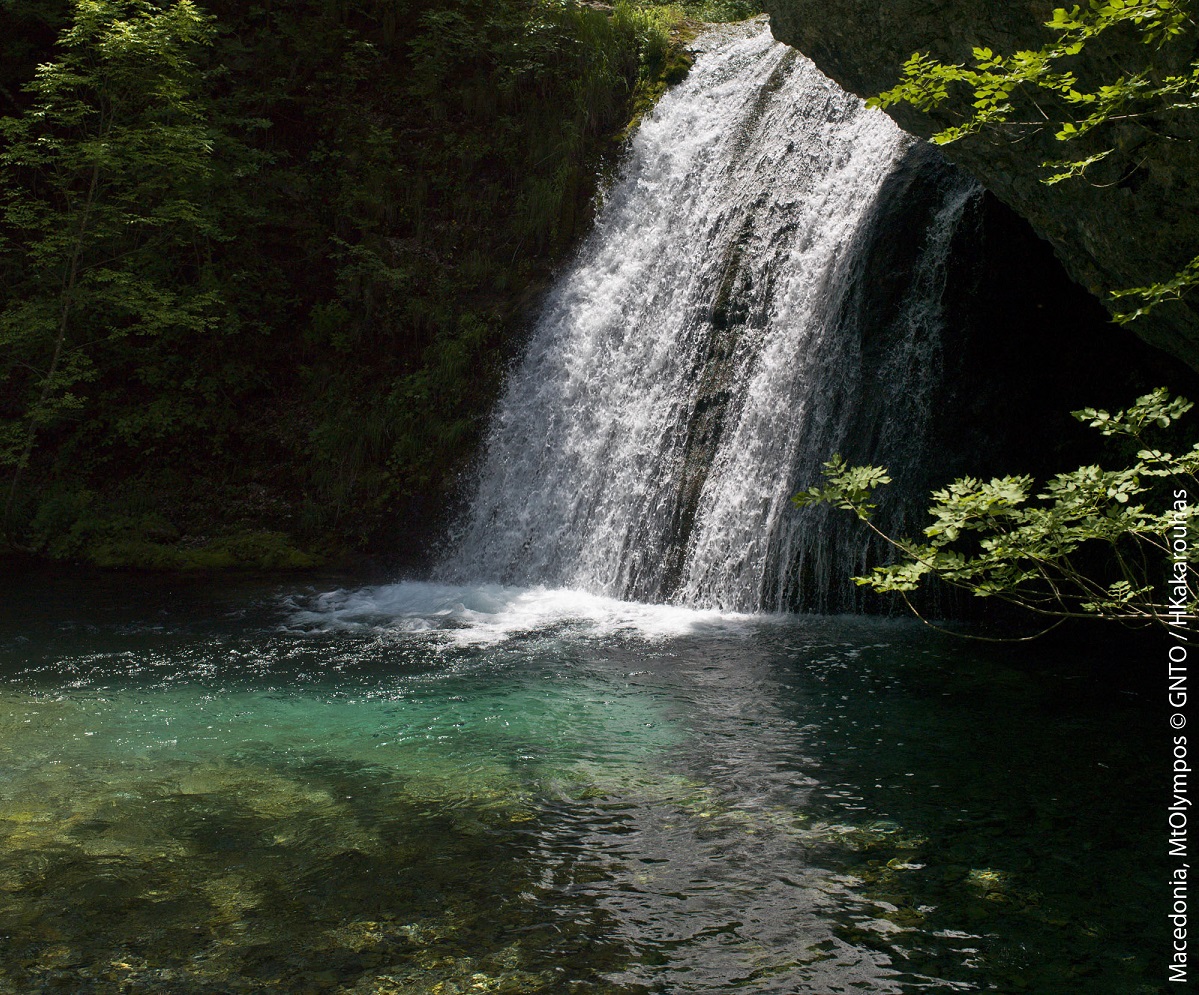 Under the updated framework, visitors will not be allowed to spend the night outdoors or camp freely. Fishing or any form of other activity along or inside the river as well as hunting are banned.

Last month, environmental and recreation groups and clubs were up in arms over a leaked document according to which the environment and finance ministries were looking to impose a 6-euro entrance ticket for visitation, education, research, climbing, trekking, hiking or recreational hunting, a 12-euro admission fee for cars, a 10-euro fee for motorcycles, and a 70-euro fee for trailers or campers.

Greece also announced last month that it would be submitting a nomination file for the inclusion of Mount Olympus  on UNESCO’s World Heritage List.

Thousands of nature lovers and athletes visit Mount Olympus every year either seeking to climb one of its 52 peaks or to hike along its trails. Its highest peak is Mytikas at 2,917m. In Greek mythology, Mt Olympus was the home of the Greek gods.