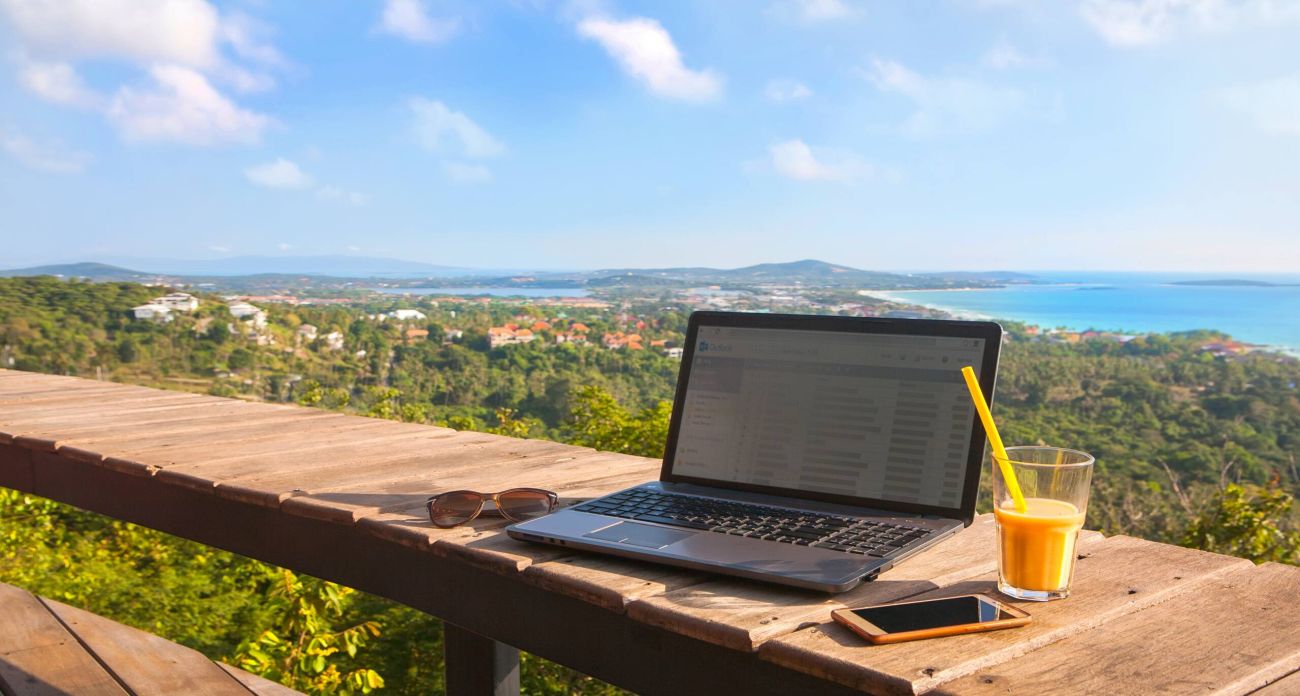 The UK’s largest travel company TUI on Wednesday announced the launch of “workations”, which are new travel packages at select destinations, including Greece, for Brits in the need of a change of scenery while they work.

The move comes as TUI’s “work from anywhere” policy introduced back in July saw the company shift to a permanent flexible working approach following the Covid-19 pandemic.

New research conducted by TUI said that 52 percent of all office staff would welcome such an opportunity and believe it would make them happier and better at doing their job.

According to TUI, after so many months of being unable to travel due to the pandemic, workations will allow people to boost their productivity as well as improve their wellbeing.

TUI’s research also found that the main benefits of a workation would be warm, sunny weather, and having food and drink provided for them were the two top things that workers said would make their work more enjoyable. 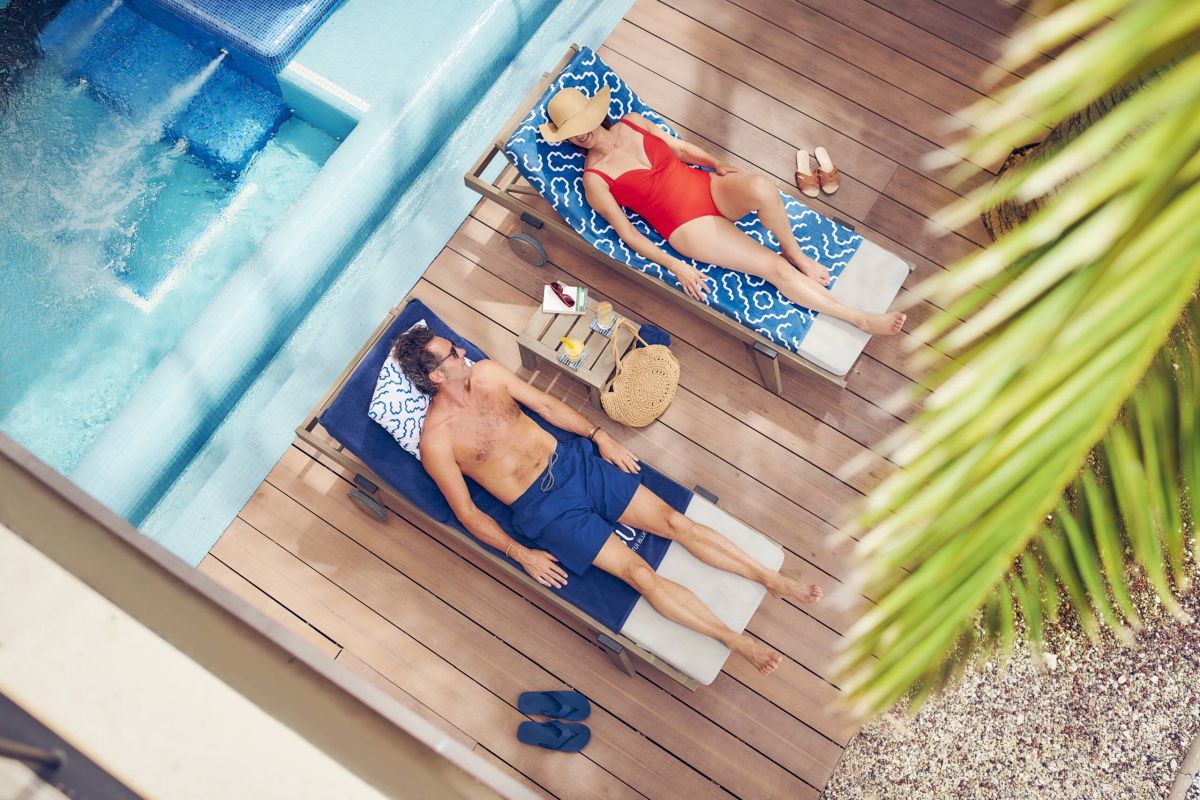 – 72 percent of those from London said they would welcome an opportunity to work remotely – far higher than any other city / region. The Welsh were slightly more likely to say no – 46 percent mentioned this against the national average of 34 percent
– 63 percent of people in Scotland and 60 percent of those from East Midlands said their employer would not allow them to work from abroad. Londoners were the most likely to believe they would – 46 percent compared to the national average of 24 percent.
– Those from London (43 percent) and the South West (40 percent) were the most likely to say working from home had made them want to seek flexibility for future employers. 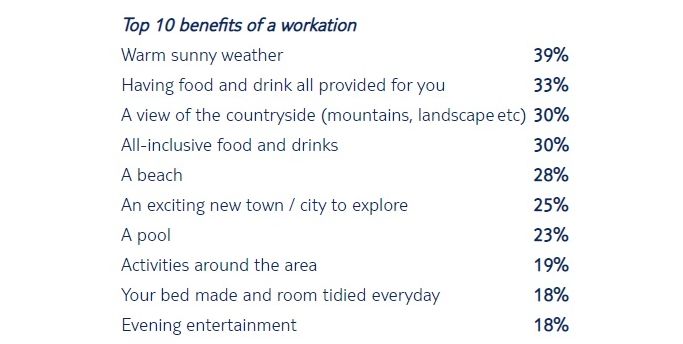 TUI’s workation packages are available at more than 30 four- and five-star all-inclusive hotels across Spain, the Canaries, Greece, Portugal, Morocco and Jamaica. Packages include flights from various regional airports.

According to TUI, every hotel in the collection has been carefully selected to ensure it offers desk space, good wifi and either a balcony or terrace. The hotels include various in resort activities including spas, gyms and daily activities like yoga meaning guests can truly take advantage of working from holiday.