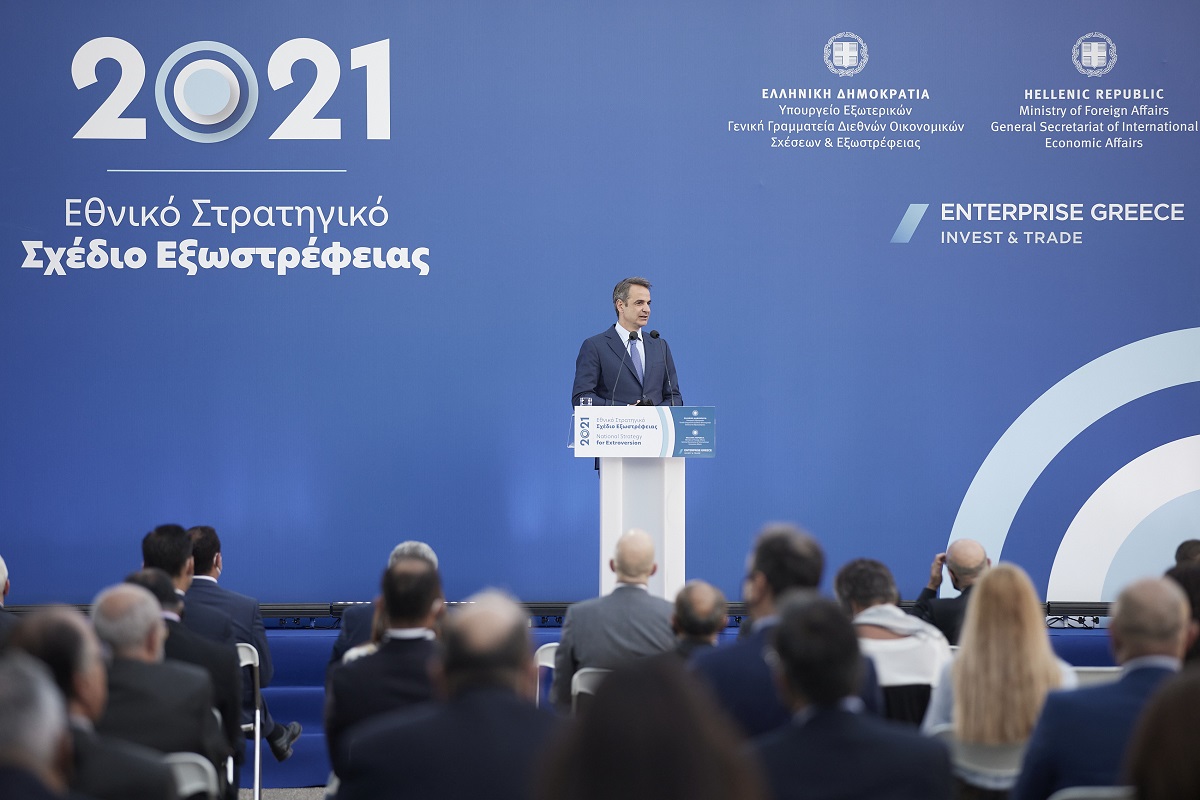 Greece’s attractiveness as an investor destination and stronger export activity are two crucial indicators of a robust economy as well as priority targets under the country’s National Strategic Extroversion Plan, presented on Tuesday by Prime Minister Kyriakos Mitsotakis.

“Extroversion means competitiveness, the creation of wealth which can be distributed to all Greeks… and which means growth for all by reducing social inequalities, offering more opportunities and better paid jobs,” said Mitsotakis ahead of his trip to New York this week.

The prime minister referred to the country’s success in attracting foreign direct investment (FDI) as well as the interest of investors which has exceeded all expectations.

“Our country has entered a dynamic growth trajectory with stable fiscal conditions and borrowing at lower interest rates,” he said.

He also pointed to the increase in export activity in the midst of the Covid-19 pandemic, which “reflects a competitive economy” and added that Greece now has the capacity to further expand export activity to new areas. 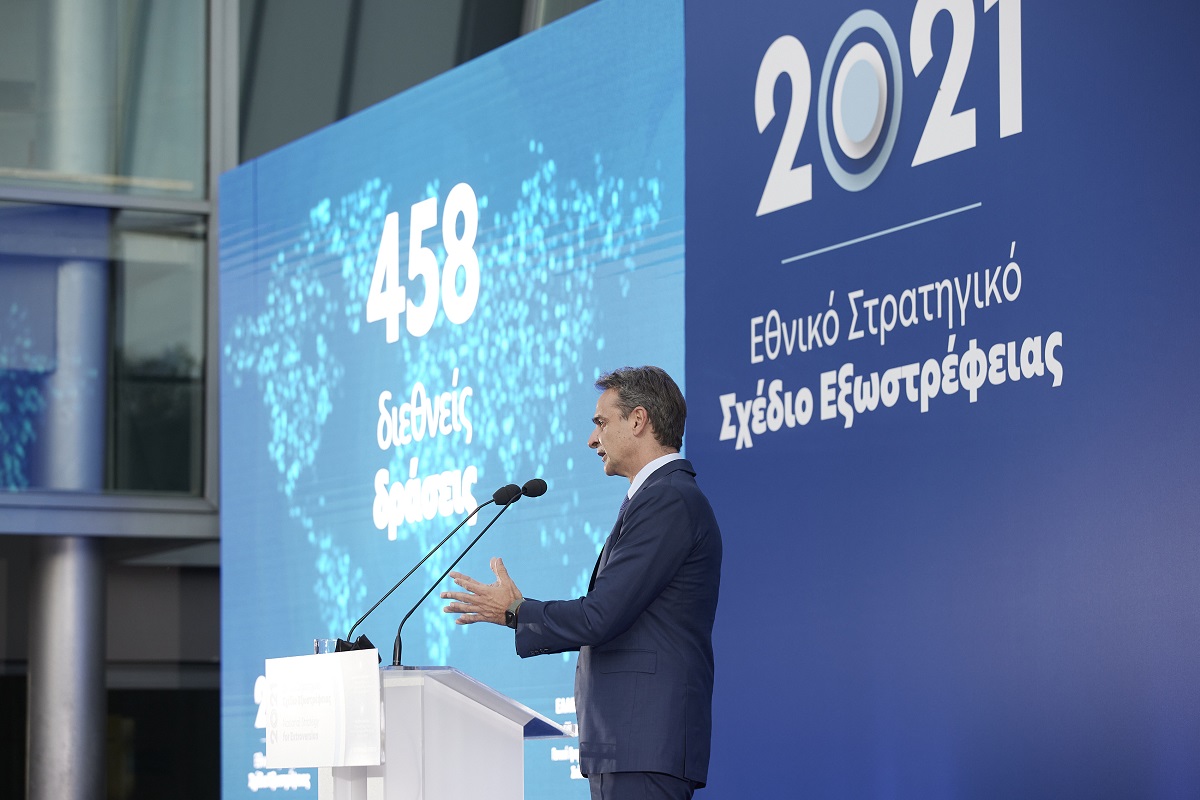 Both indicators – exports and FDI – are measurable and the result of ongoing policies. Both are also dynamic sectors which create well-paid jobs, Mitsotakis said, adding that Greece is now ready to “spread its wings” and enter new markets including those of India and Africa.

“Extroversion is the other name of change and progress,” he concluded.

Referring to the implementation of a targeted export action plan, Deputy Foreign Affairs Minister for Economic Diplomacy Kostas Fragogiannis said it had paved the way for a significant rise in exports, an increase in foreign investment and the improvement of Greece’s reputation as an investment destination.

According to Fragogiannis, exports increased by 24.7 percent in the first seven months of 2021 reaching a value of 22.11 billion euros.

EU Citizens Can Enter UK Only with Passports, Not ID Cards, from October 1