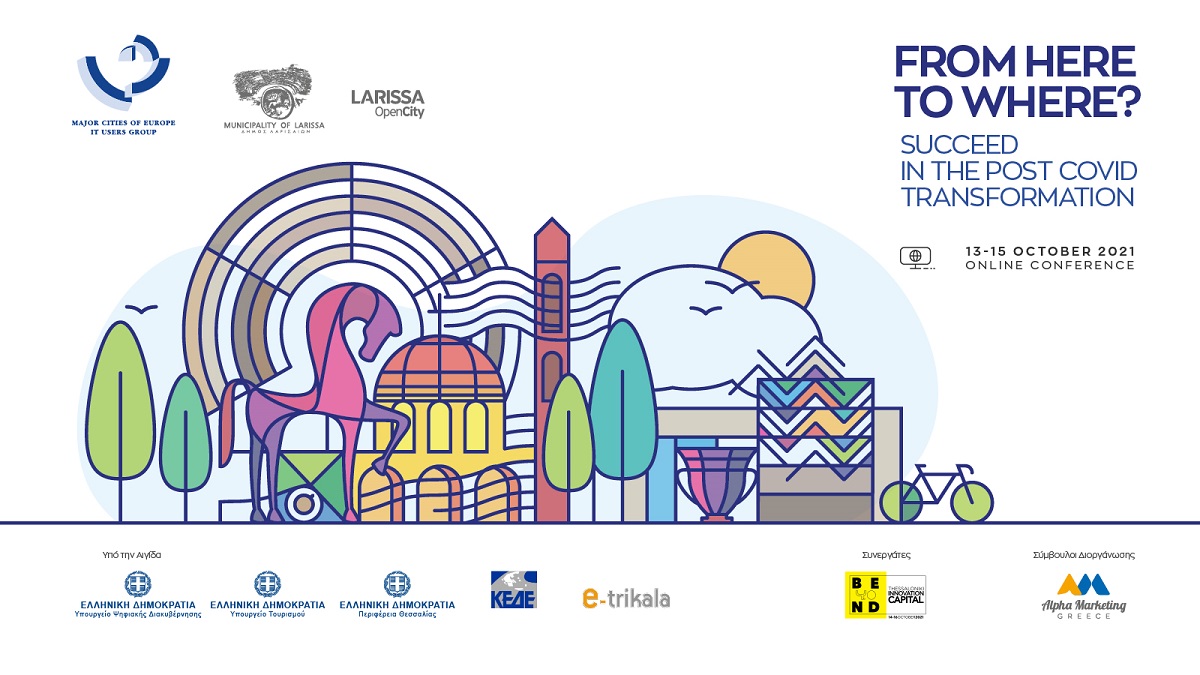 The city of Larissa in central Greece this October will host the online conference of the Major Cities of Europe, a European network of cities and regions committed to identifying key and emerging trends in city innovation.

The conference is the annual occasion for distinguished speakers from all over Europe and worldwide to present the latest ICT innovations in their cities as well as to share strategies, projects, successes and also issues.

Since its inception in 1982, the conference has taken place in major European cities including Venice, Hamburg, Zurich and Berlin.

Greece (Larissa) will host the event for the first time during October 13-15.

Titled “From here to where? Succeed in the post-Covid transformation”, the conference features a rich agenda that focuses on the different perspectives and approaches of digital transformation also putting emphasis on citizens’ expectations. 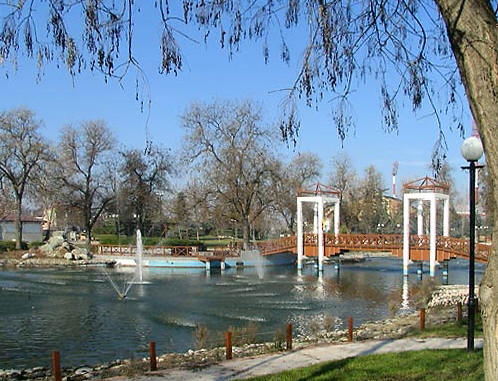 The event will feature over 300 participants.

Among the confirmed speakers are Alan R. Shark, Executive Director of the Public Technology Institute – USA; Robin Hambleton, Emeritus Professor of City Leadership at the University of the West of England, and Rossen Naydenov, Officer in ENISA – The European Union Agency for Cybersecurity.

“This is one more opportunity to promote Larissa, a modern city that invests in knowledge and human resources; an open city eager to learn,” Larissa Mayor Apostolos Kalogiannis said during a recent press conference. 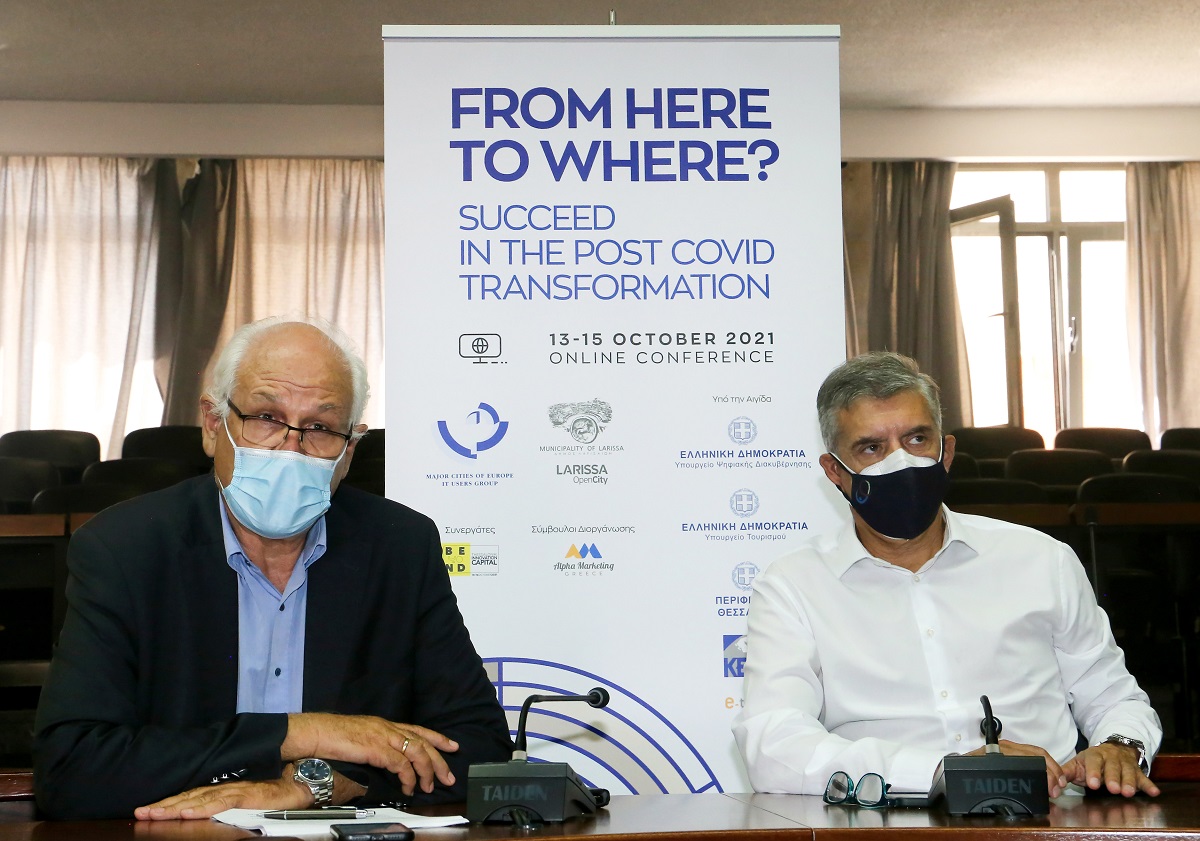 The conference will take place as a parallel event of BEYOND 4.0, an international exhibition dedicated to the Fourth Industrial Revolution in Southeastern Europe, that will take place in Thessaloniki between October 14-16.

The online Major Cities of Europe conference will be followed by an in-person conference in Larissa in May 2022.

‘Spirit of Democracy Weekend’ Returns to Costa Navarino in Greece