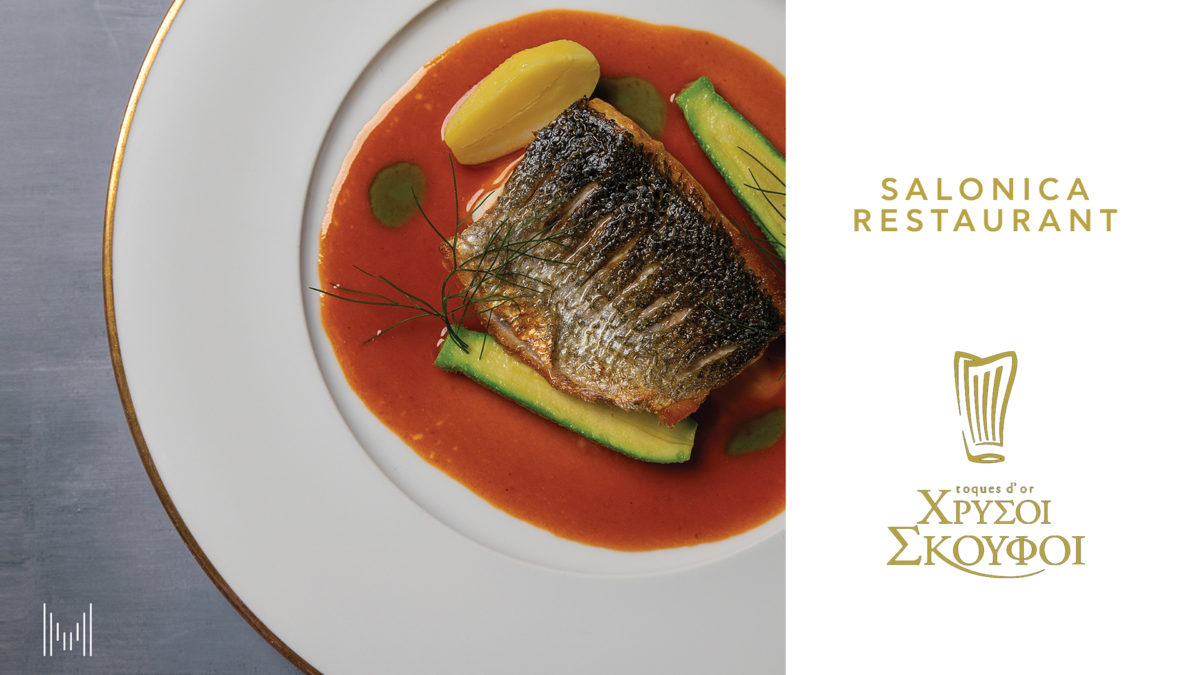 The Salonica Restaurant of the Makedonia Palace Hotel, for the second consecutive year has received the Toques d’Or (Golden Chef’s Cap) award for offering unique gastronomy experiences to its guests.

Headed by chef Sotiris Evaggelou, Salonica is the only restaurant in Thessaloniki honored with a Toques d’Or award.

Since its inception, the restaurant has become a point of reference in the city’s gastronomy scene, offering flavors and tastes with carefully selected raw materials from all over Greece and especially Macedonia.

The restaurant’s hall with the open kitchen offers panoramic views to Thermaikos gulf and Mount Olympus.

In the summer, culinary action is transferred to the restaurant’s Salonica Garden which resembles an elegant garden on the sea. 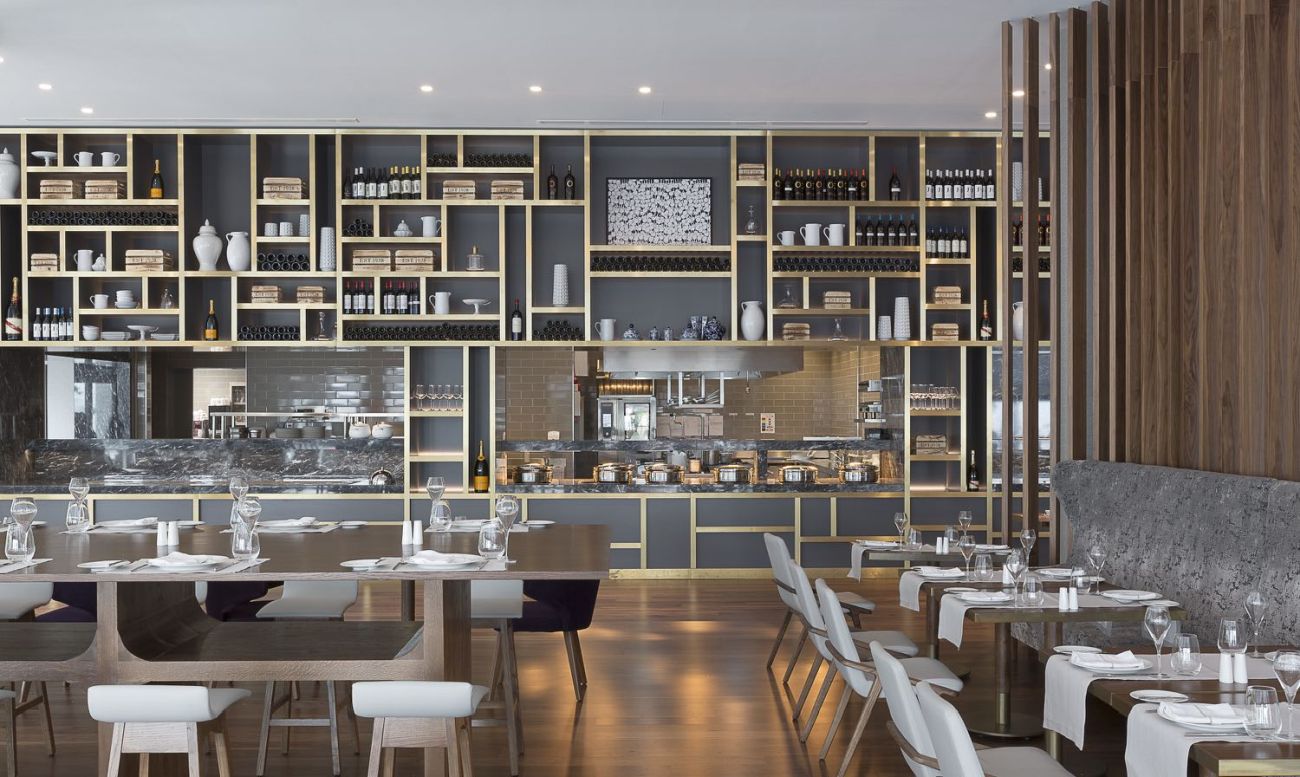 A total of 23 restaurants across Greece were awarded in the Toques d’Or awards this year.

Held annually by the Athinorama and AlphaGuide magazines, the Toques d’Or evaluate and reward the country’s restaurants for their performance in high cuisine.

Food connoisseurs and specialized journalists travel throughout the country, gather information and evaluate restaurants according to the internationally accepted rules of restaurant evaluation. They submit their nominations and ultimately vote for the finest, most creative cuisines.

Autograph Collection Hotels Welcomes Domes of Corfu to its Portfolio