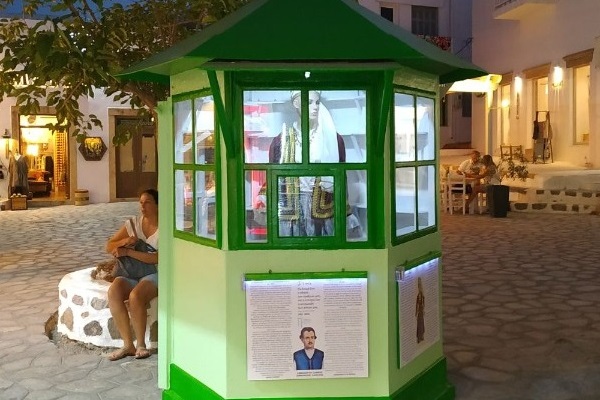 The restored info kiosk of Patmos.

The Municipality of Patmos has a new “smart” culture info kiosk that offers valuable information to visitors on the island’s history, traditions and culture.

On occasion of Greece’s bicentennial since the 1821 Greek War of Independence, the municipality restored the 80-year-old info-kiosk located at the port of Skala, and turned into a “smart” info point for residents and visitors.

The kiosk now offers valuable information on the island’s contribution to the 1821 Greek Revolution and local merchant Emmanouil Xanthos, who co-founded Filiki Eteria (Society of Friends).

“The 80-year-old kiosk has been restored in order to narrate the history of the island and its contribution to the Greek Revolution of 1821,” Deputy Mayor responsible for tourism Nikos Koutouzos said during an interview on Athina 984 FM radio station. 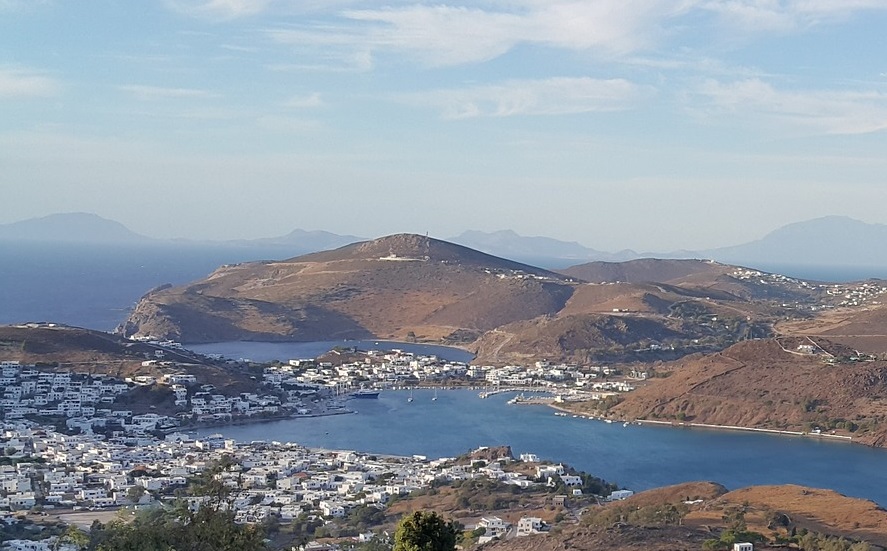 According to Koutouzos, since its opening earlier in the summer, Patmos’ “smart” info-kiosk has attracted hundreds of visitors, who refer to it as the “small outdoor museum”.

“The residents of Patmos embraced this initiative from the very beginning, since the old kiosk has become part of local culture. In addition, the island’s visitors are excited as they can get a taste of Patmos’ rich tradition in an open space, allowing them to avoid overcrowding,” he added.

Mitsis Hotels Joins Forces with WWF to Protect the Environment