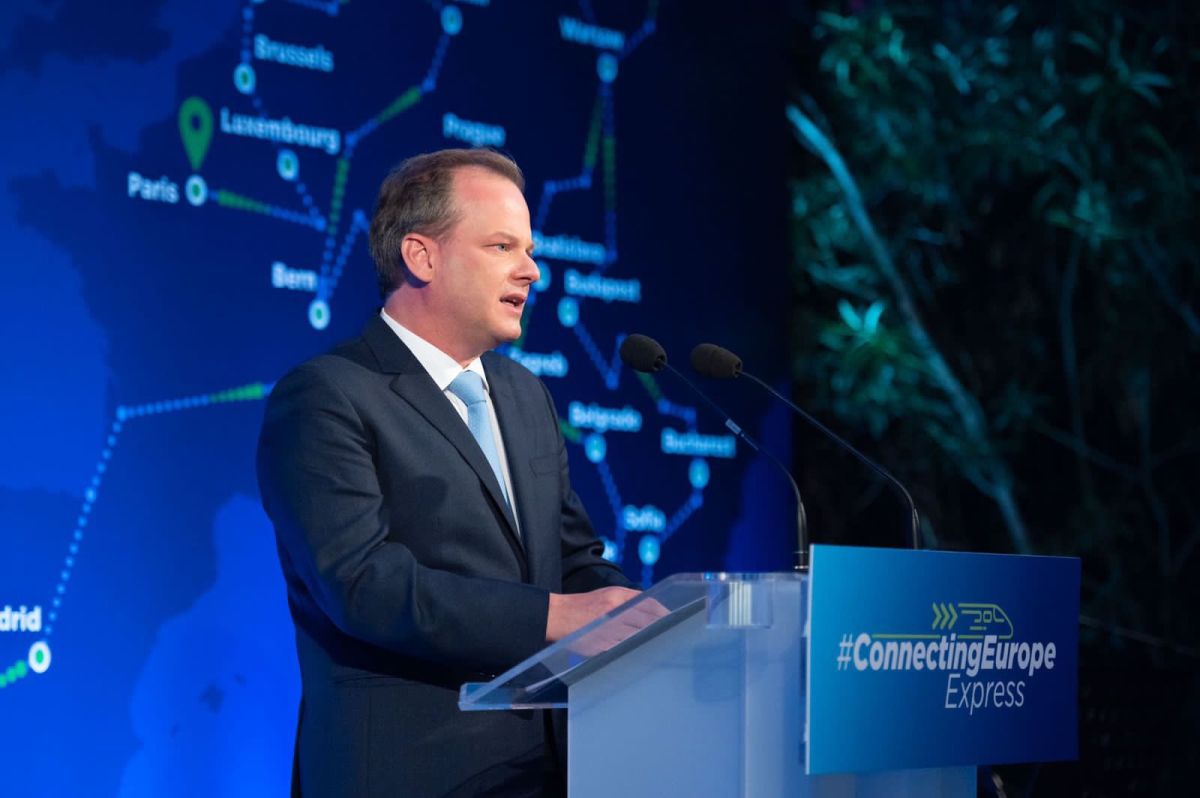 Greek Minister of Infrastructure and Transport Kostas Karamanlis recently announced that the government was going ahead with a number of projects to improve Greece’s railway network. Projects include the connection of the network with six of the country’s major ports.

Speaking during an event to welcome the “Connecting Europe Express” train in Athens, the minister said that railways in Greece are lagging behind.

“We need to upgrade… and the time has come to include modern rail projects. We want to become a hub,” Karamanlis said, announcing that the largest railway project to ever take place in Greece will amount to 3.3 billion euros. 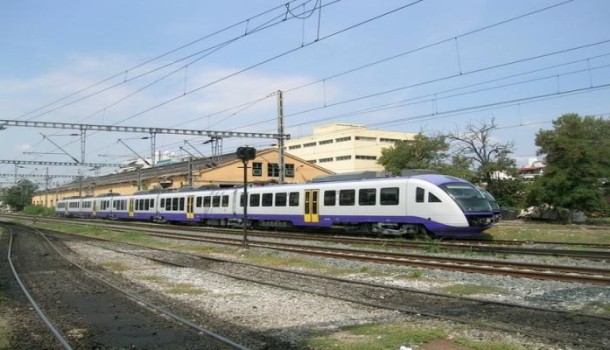 “A serious and reliable railway network is necessary for Greece to gain the international attention it deserves,” Karamanlis said, adding that the existing network will be upgraded and electric propulsion systems will be installed.

The minister announced that plans include the connection of the railway network with six of Greece’s biggest ports: Thessaloniki, Patras, Lavrio, Rafina, Kavala and Alexandroupolis.

“The strategic goal is to turn our country into a hub of South East Europe… With the development of the railway network for example, the sea corridor that connects the Asian markets with Piraeus can be extended to a land transport corridor in Central Europe,” he said.

Karamanlis added that the ministry will also assign Public Service Obligation (PSO) routes to railway service operator Trainose through a 15-year agreement. PSO routes are certain routes that are financially unviable for companies to operate. Most PSO routes are subsidized by the state.

“When the railway projects are complete, the way of transport in Greece will have changed forever,” the minister said.