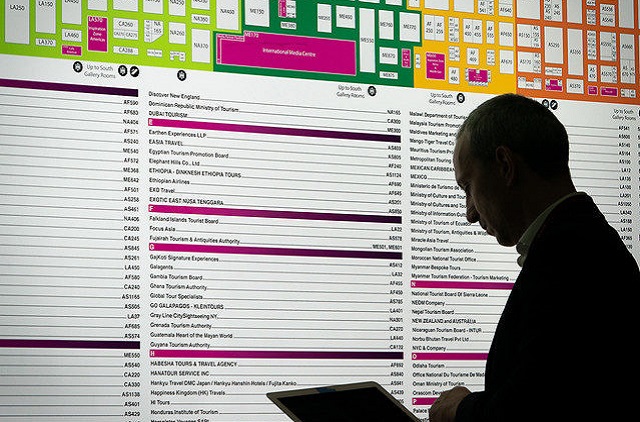 Exhibitors from nearly 20 European countries have signed up for WTM London to seal lucrative business deals as the world opens up for travel again.

WTM London’s physical show will take place at ExCeL London from November 1 – 3, and will be followed by WTM Virtual during November 8-9.

One of the largest European contingents will be from Spain, including tourist boards representing regions such as Catalonia, Murcia, Balearic Islands, and the Canaries; brands such as TUI Espana and Jumbo Tours Espana; and attractions such as Loro Parque in Tenerife.

Being at WTM London will enable stand partners to confirm and make new contacts with professionals from around the world.

“We’re excited to welcome back so many European exhibitors at WTM as the travel industry rebuilds. They represent a wide cross-section of the trade, including tourist boards, hotel companies, destination management companies and more – all eager to create new partnerships and reaffirm existing relationships as we all prepare for recovery,” said WTM London & Travel Forward Exhibition Director Simon Press. 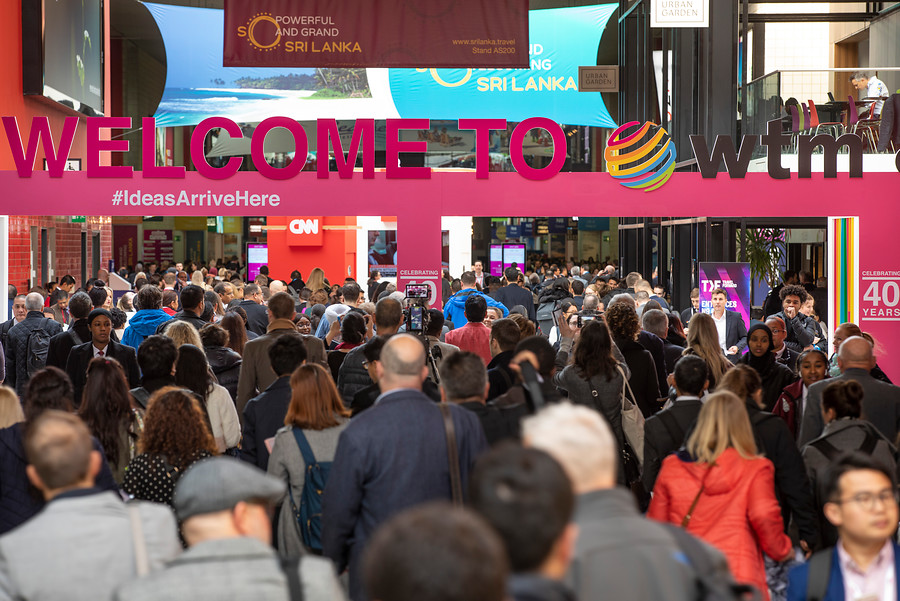 WTM London is the must-attend three-day exhibition for the worldwide travel and tourism industry. In 2020, WTM Virtual facilitated 20,000+ meetings and held 42 live content sessions over the three-day show.