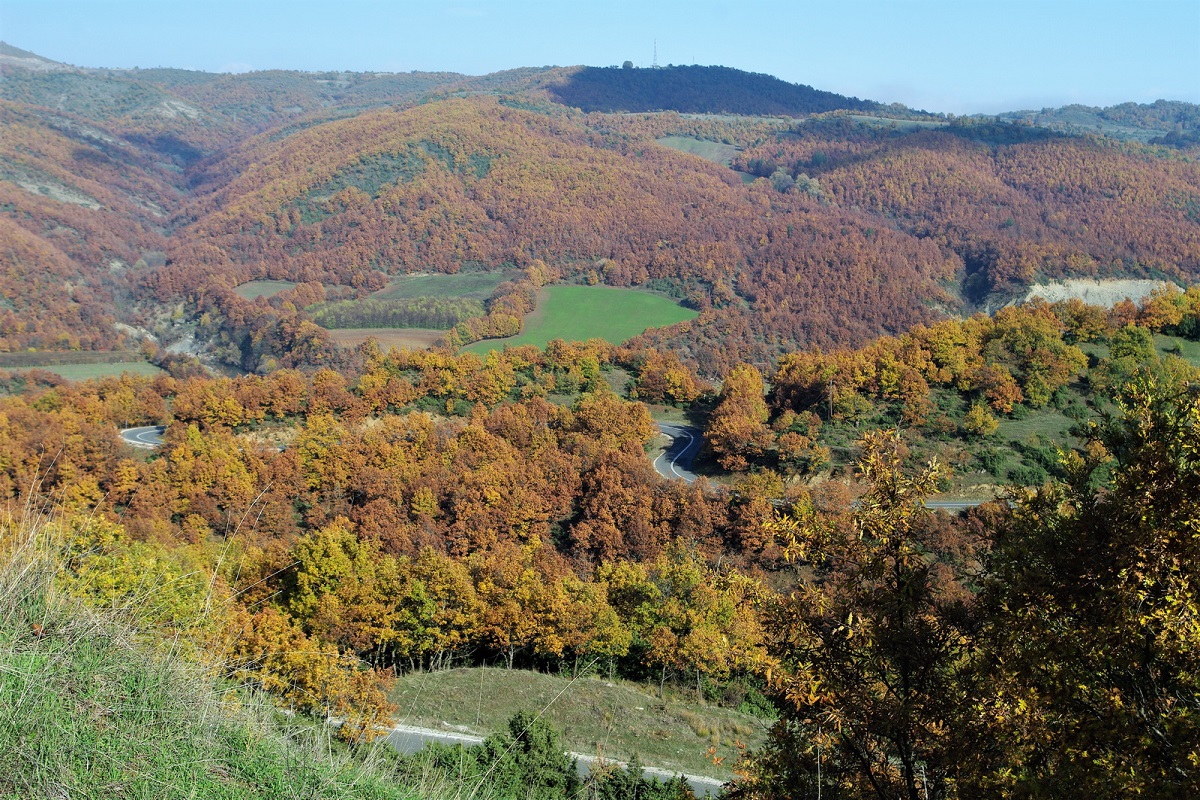 The 2,486km2 Grevena–Kozani Geopark, home to the oldest rock formations found in Greece has been added by UNESCO to its international network of geoparks.

The goal, Amyras said, was for Greece’s network of geoparks to attract Greek and foreign scientists and evolve into a center of research and study.

The  Grevena-Kozani UNESCO Global Geopark has been recognized as  one of the world’s most important sites of geoheritage. According to UNESCO, the study of the area’s exceptional land formations and unique ecological systems has contributed valuable information to the plate tectonic theory. 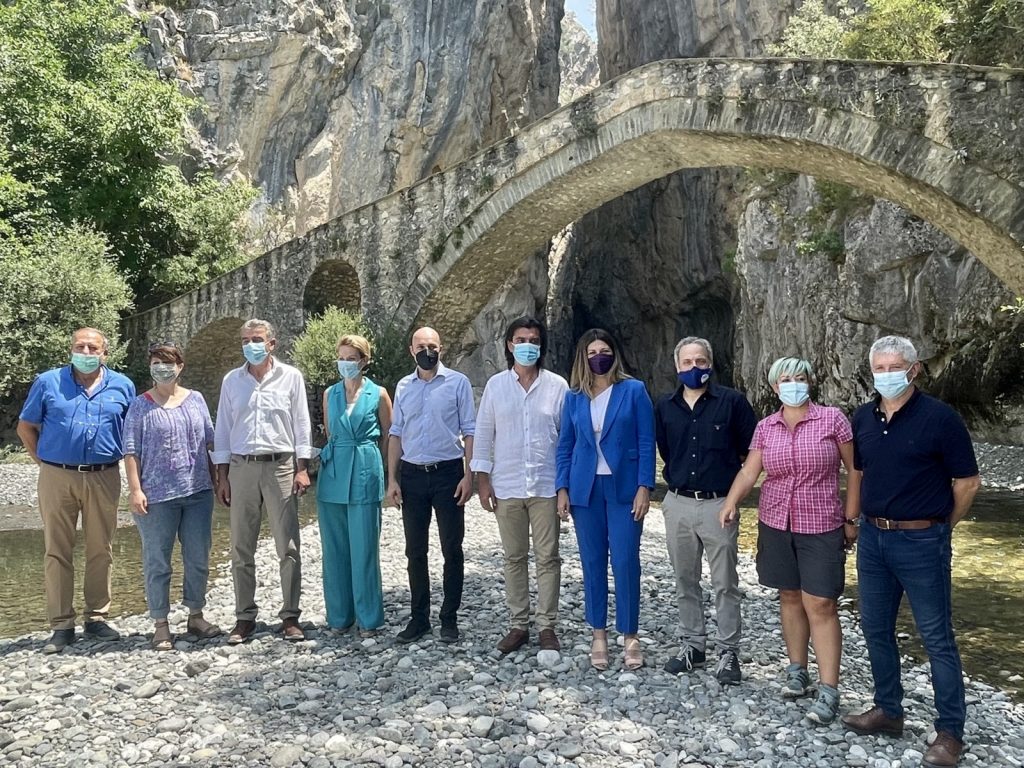 “Biodiversity, climate change are factors that we must take very seriously,” said Amyras, appealing to citizens to understand the importance of preserving the environment, its species and ecosystems.

In this direction, Zacharaki announced that in cooperation with the environment ministry, a special strategy would be drawn up for the inclusion of the the country’s geoparks in the Greek National Tourism Organization’s (GNTO) network of sites and promoted through ministry actions.

Both ministers invited local authorities to carry out studies and plan actions for the development of the Grevena-Kozani UNESCO Global Geopark in order for the environment ministry to include it in its funding programs.

Qatar Airways: Special Fares for Flights from Greece to Over 140 Global Destinations