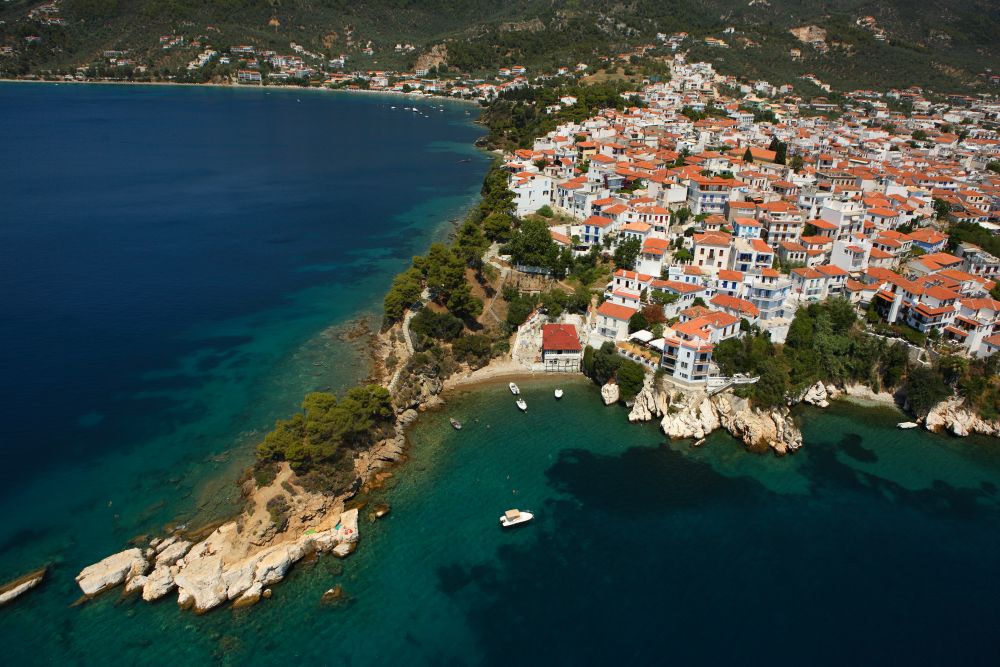 The mayors of Thessaloniki and Skiathos have joined forces and are requesting for the subsidized seasonal ferry service connecting the two Greek destinations and other Sporades islands to resume next year.

In service since June, the connection is run by Greek ferry operator Seajets and covers the Thessaloniki-Skiathos-Skopelos-Alonissos route. Its last itinerary will be on October 3.

In a joint letter to the Greek Shipping Minister Yiannis Plakiotakis, the mayors of Thessaloniki, Konstantinos Zervas, and Skiathos, Thodoris Tzoumas, have requested for the connection linking northern city with the Sporades islands to be included among Greece’s subsidized lines for the 2022 season.

According to the mayors, the ferry connection this summer contributed significantly to boosting tourism arrivals and revenue to both destinations.

The journey connecting Thessaloniki to Skiathos is three hours; to Skopelos is four hours; and to Alonissos is four and a half hours.