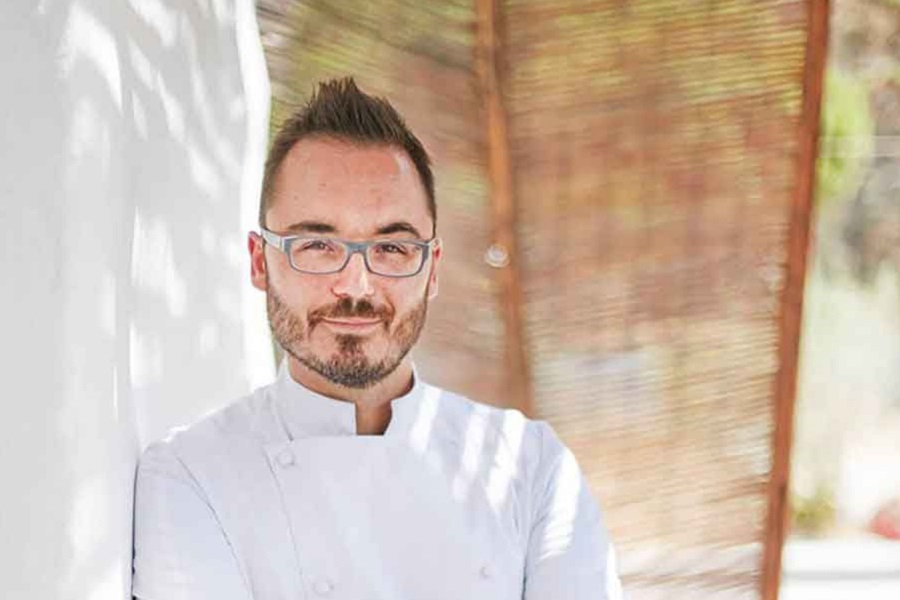 During September 10-12, Kioroglou will participate in the group’s Pop UP Gourmet Events that will take place at the Appagio and Pearl Fine Dining restaurants of the MarBella Nido and MarBella Elix hotels, respectively.

The Greek chef has designed a five-course menu that will take guests on a culinary journey across the Mediterranean. 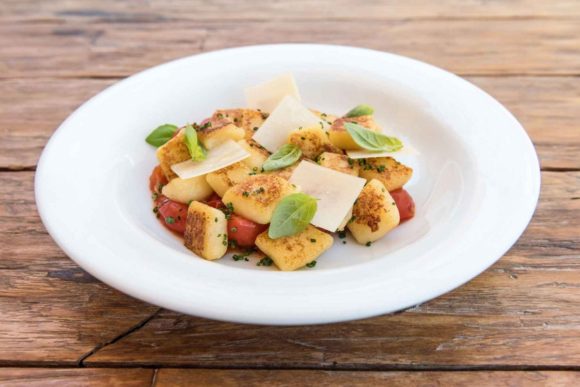 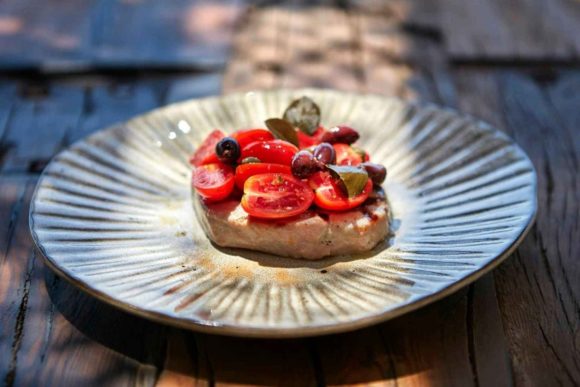 Born in Athens, Yiannis Kioroglou found his love of cooking during military service before going on to hone his skills in prestigious kitchens across Greece and Europe. He has worked in Michelin-starred restaurants in Italy, Slovenia and Spain where he developed a strong interest for Mediterranean cuisine, which became the basis of its culinary expression.

Since 2013, Kioroglou has been working as Chef de Cuisine at La Guérite restaurant in Cannes, France.

With Kioroglou’s participation, the MarBella Collection concludes its summer festival titled, “Greek Chefs Abroad: A Culinary Series”, that took place in the facilities of the adults-only MarBella Nido Boutique Hotel on Corfu, and at MarBella Elix, the group’s newest addition on the beach of Karavostasi in Thesprotia.

During the festival, MarBella’s guests had the opportunity to enjoy authentic Greek and Mediterranean menus prepared with a twist and influenced by international trends.