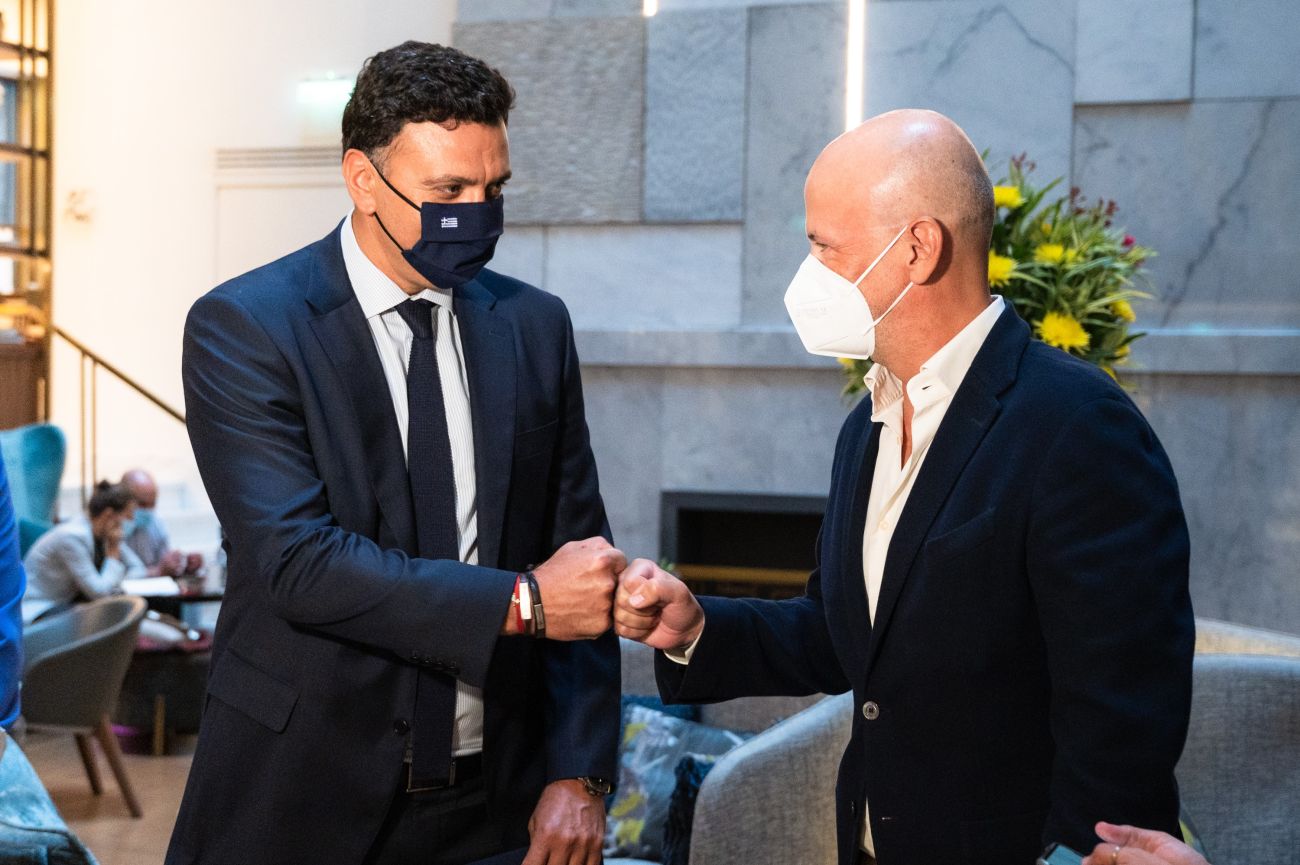 A number of topics identified as important for future action in the Greek tourism sector were discussed on Wednesday between Tourism Minister Vassilis Kikilias and the Greek Tourism Confederation (SETE). Chaired by Yiannis Retsos, SETE is an umbrella organization representing various tourism sectors in Greece.

“Tourism is the biggest revenue engine of the Greek economy,” Minister Kikilias said at the start of the meeting, underlining that the coronavirus (Covid-19) pandemic has indeed created many problems for tourism in Greece and worldwide.

He assured that he believes in team work and is willing to work with SETE, one of Greece’s social partners, as well as with all stakeholders, in order to put tourism, “this huge and powerful machine”, back on track.

In his first meeting with the Greek tourism representatives since becoming tourism minister, Kikilias was briefed on a number of key issues involving the sector and discussed topics including necessary actions to prepare for the next summer season as well as the need to launch a medium-term strategy to strengthen the sector.

Extension of the tourism season is a priority 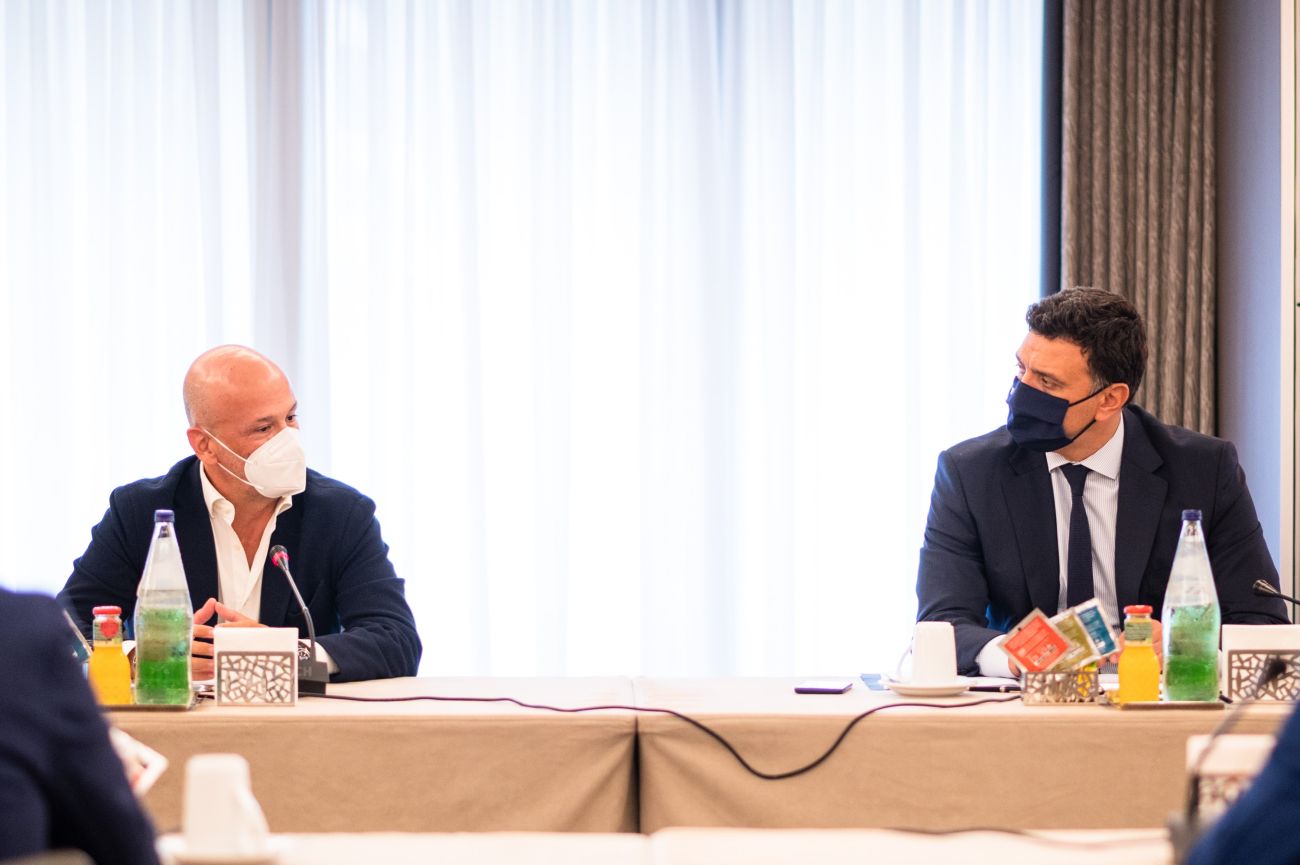 On his part, SETE’s president said Greece’s tourism sector was going through a second very difficult year and stressed that a main priority is to extend the tourism season.

“With the proper handling, tourism activity can continue not only in autumn but also in winter,” he said and reminded that many small businesses still remain closed from March 2020 due to the pandemic.

“From there on, we must look at the challenges that will appear in the immediate future, because the pandemic will pass at some point and then we will return to the problems for tourism that we had identified since 2019,” Retsos said.

SETE’s president added that strategic issues must be discussed such as how the Greek tourism product should be shaped and also what is needed to strengthen infrastructure, in order for the sector to re-enter a new period of development.

Moreover, he highlighted that Greece must continue to remain open to its key markets such as the United States, Germany, the United Kingdom, France and Israel.

“We must, therefore, see what immediate actions need to be carried out so we can create the conditions for the country to stay open and our economic activity to remain active,” Retsos noted. 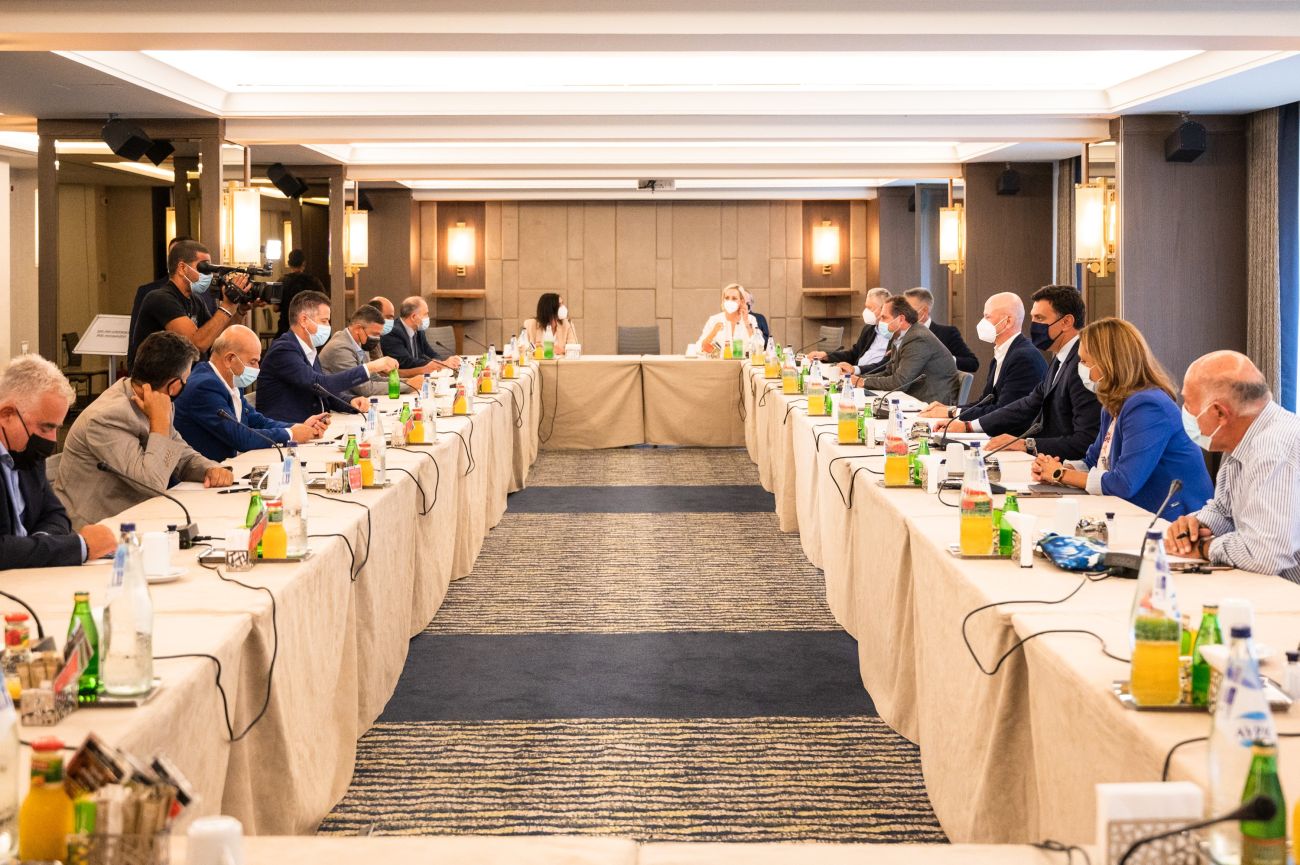 In addition, during the meeting, issues relating to the future of tourism were raised, such as the management of destinations and the improvement and promotion of the tourism product.