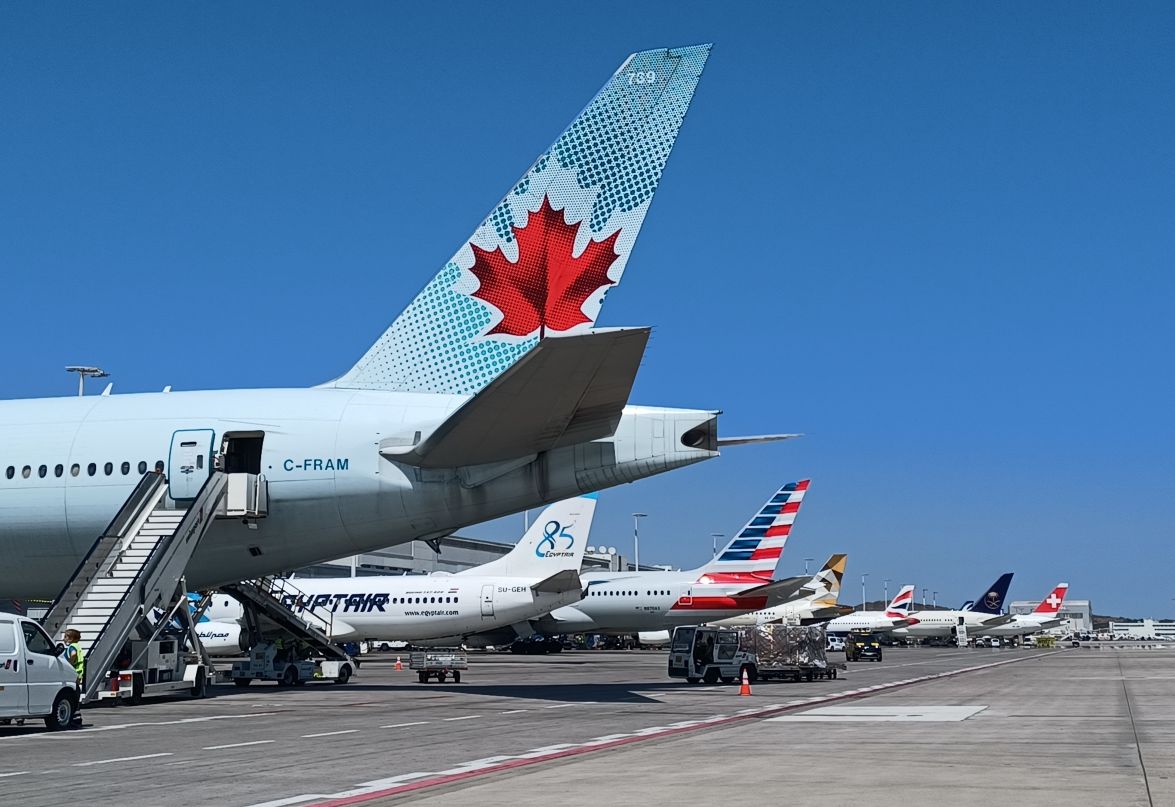 Passenger traffic at Athens International Airport (AIA) in August was relatively satisfactory but still affected by the coronavirus (Covid-19) pandemic crisis and its impact on air travel, according to recently released data.

According to AIA, the outcome points to a gradual improvement compared to the previous months, as the lifting of Covid-19 movement restrictions since mid-May 2021 and the peak summer holiday period, support a progressive recovery.

The improvement in passenger demand was more obvious in the domestic market, where traffic was below the respective 2019 levels by 19.4 percent, while international demand also showed recovery signs, with a 35.4 percent decline vs the corresponding 2019 traffic.

Overall, during the January-August 2021 period, the airport’s passenger traffic reached some 6.6 million, exceeding the respective 2020 levels by 10.6 percent, but lagging behind compared to 2019 by 61.6 percent, as a result of the sharp traffic drop since March 2020 due to the impact of the pandemic.

Domestic passengers exceeded the 2020 levels by 18.9 percent and international passengers by 5.7 percent, while both were below the same period 2019 by 50.3 percent and 66.6 percent, respectively. 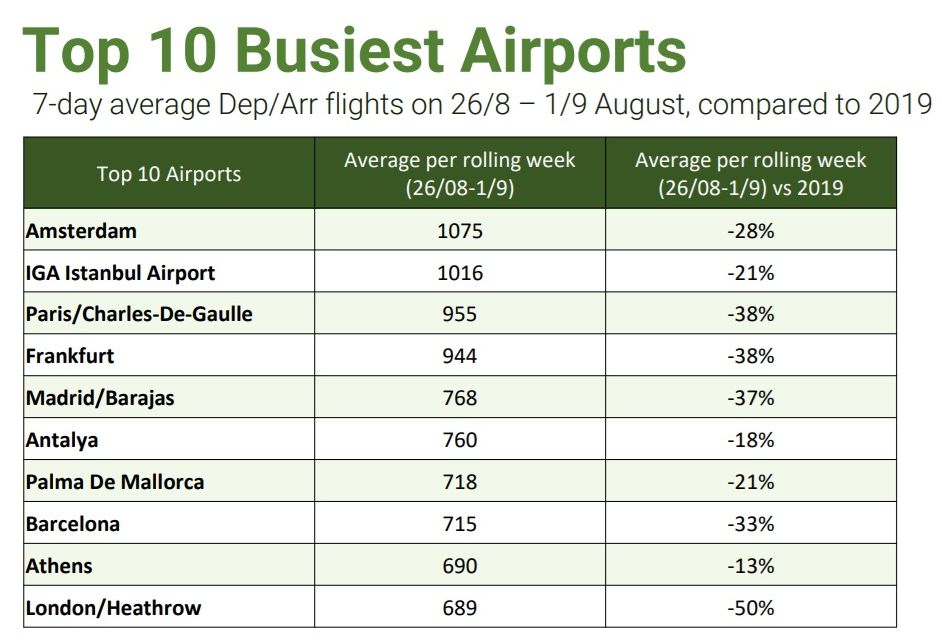 Despite AIA’s moderate performance in August due to the pandemic’s impact on air travel, it still was among the top 10 busiest airports in Europe with the most flights during the last week of the month, according to Eurocontrol.

In particular, between August 26 and September 1, Athens Airport came in ninth place with 690 flights a day. For the same week, Amsterdam Airport was first with 1,075 flights per day and Istanbul came second with 1,016 flights per day.