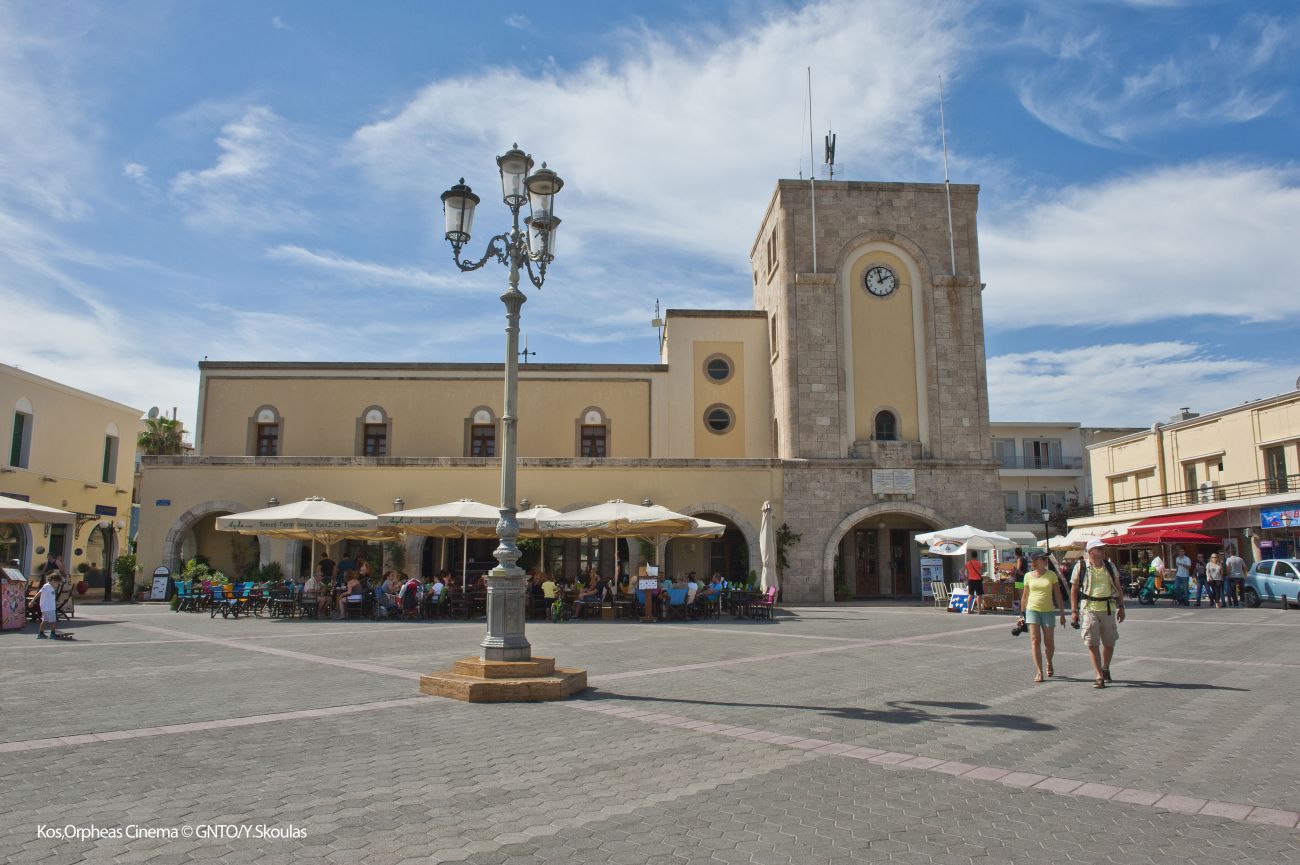 The arrival figures of foreign tourists in Greece this summer are much better compared with 2020 although the numbers remain far from the pre-pandemic levels of 2019, Hellenic Hoteliers Federation President Grigoris Tasios said on Tuesday.

Speaking to Real FM 107,1 radio station, Tasios referred to Greece’s tourism course this year and the performances recorded in road and island destinations of the country.

As he pointed out, the latest data is showing that Greece is “quite far” from the record of arrivals that was recorded in 2019.

“So far it seems that we can reach 50 percent of 2019 levels and obviously we are much better than 2020,” he said, adding that September and October will be the crucial months for Greek tourism in terms of visitor numbers. 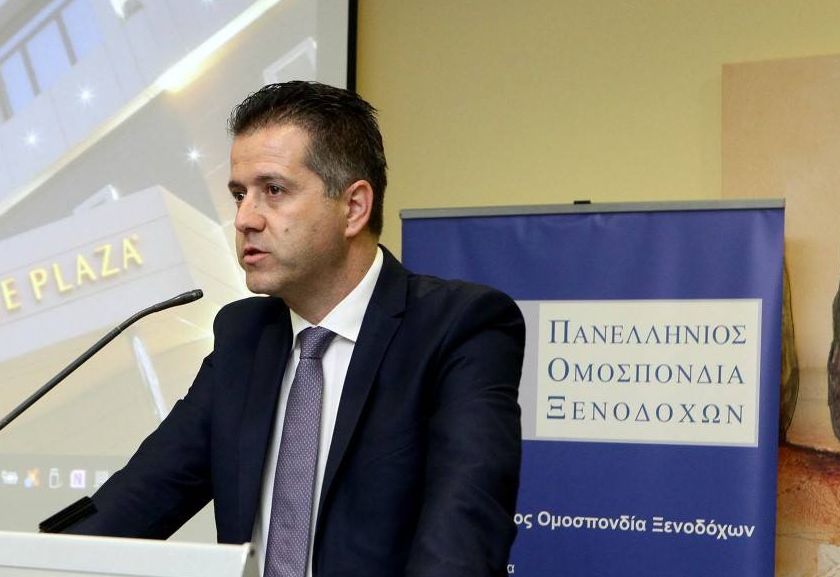 With regard to hotel occupancy recorded so far, but also bookings for the coming months, Tassios said that the percentages vary depending on the destinations.

However, Greek hotel occupancy in July reached 70 percent, while in August Tasios said that the sector “experienced 2019 figures”. The federation’s president added that tourism went very well also outside of hotels, as tourists were willing to spend more in the restaurants and shops of destinations.

Referring to Greece’s performance in road tourism, Tasios said that Romania was the top market representing inbound travelers entering the country by car.

Tasios also referred to a “difficult tourism winter” approaching for Greece’s mountain destinations where “more than 1,500 companies are concerned about how they will survive”.

The federation’s president also informed that on Wednesday, the heads of the federations-members of the Greek Tourism Confederation (SETE) will have their first meeting with the new Greek Tourism Minister Vassilis Kikilias.