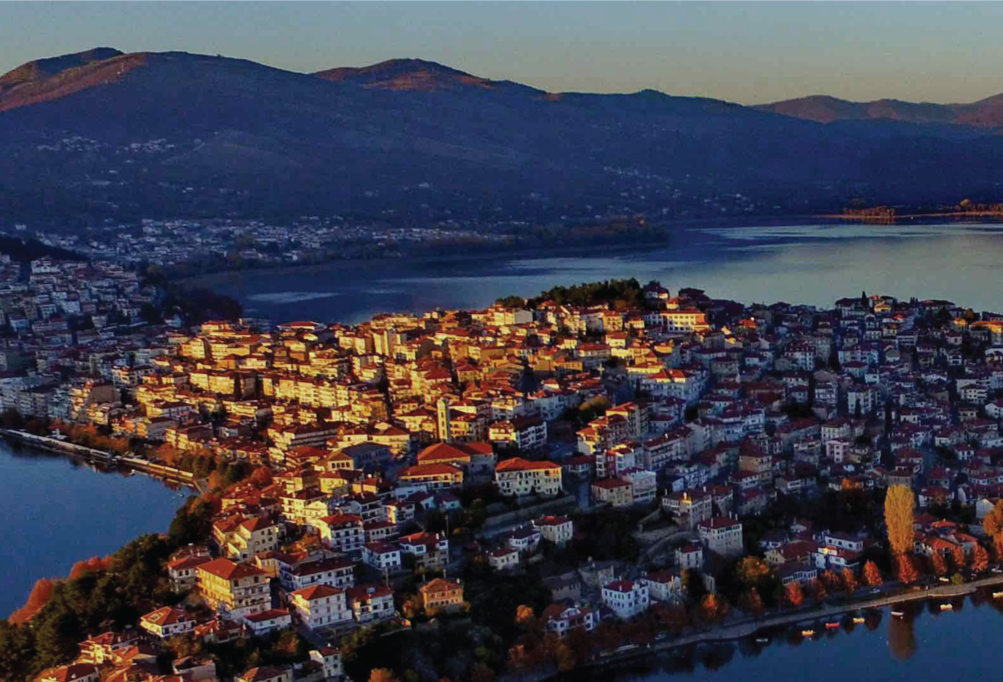 The former Xenia Hotel in Kastoria will be transformed into a museum and house artifacts from the collection of the city’s Byzantine Museum, the Culture Ministry announced recently.

A concession agreement signed between the ministry and Greece’s Public Properties Company (ETAD) foresees the property’s lease for the next 40 years and its restoration within the next five years.

An emblematic building adjacent to the Byzantine Museum, the former Xenia Hotel has been designated a monument due to its distinctive architecture, social and historic significance.

“Its restoration will contribute to the area’s upgrade, and together with the museum’s display will act as an attractive cultural resource for the city of Kastoria,” Culture Minister Lina Mendoni said.

The former hotel features several basements, a ground and a top floor, which can house the museum’s permanent collection and host temporary exhibitions, educational programs as well as conferences. 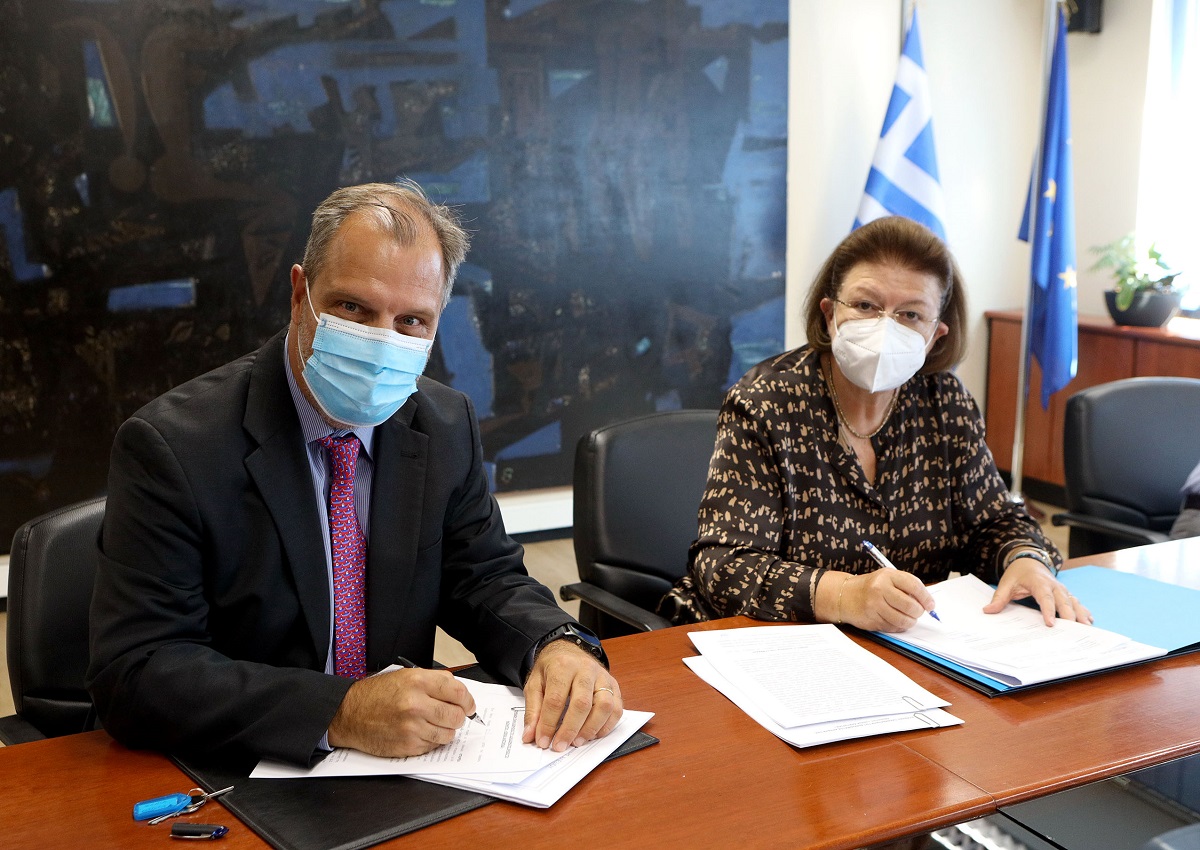 “The conversion of the (former) Xenia into a museum and the expansion of the Byzantine Museum’s facilities will significantly contribute to the further development of cultural and religious tourism in Kastoria and the greater region,” ETAD CEO Stefanos Vlastos said.

The former Xenia hotel is located in Dexameni, a privileged location offering panoramic views of the Kastoria lake. Its facilities cover a total area of 1,961sqm.

During its operation the hotel offered 25 rooms with a total of 49 beds.

It was constructed in 1953 with designs by architects Charalabos Sfaellos and Marika Zagorisiou based on the distinctive architectural character of the Xenia hotels at that time.