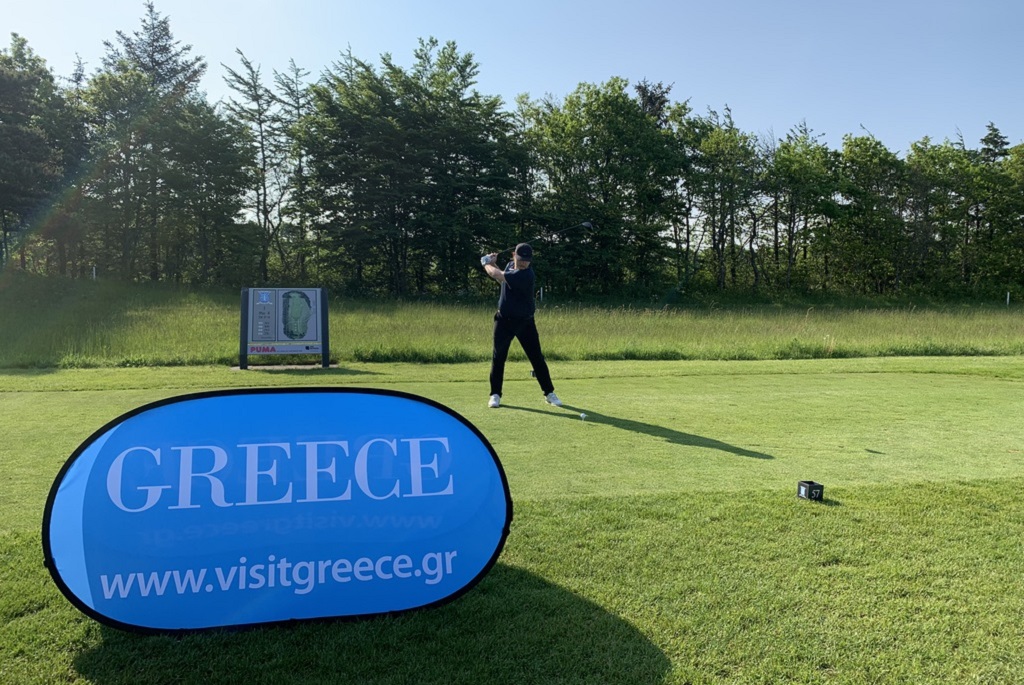 Held under the title “Greece Open” the 18-hole golf tournaments gathered a total of 170 golf players.

The GNTO was the gold sponsor of the first three tournaments that took place in the Esbjerg Golfklub, the Silkeborg Ry Golfklub and the Simon’s Golf Club in late August.

The “Greece Open” finals were held in the Great Northern Golf & Club, owned by the Lego Group of Companies. 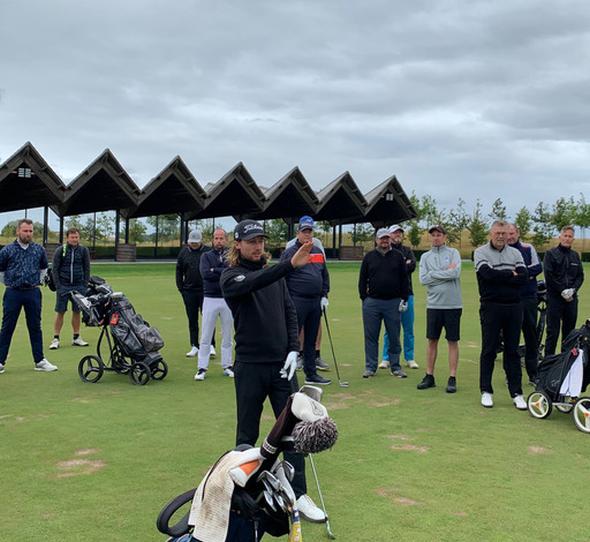 “That was a successful initiative of the GNTO carried out in the summer of 2021, aiming to bring Danish golf fans closer to the upgraded golf facilities of Greece’s hotels,” the organization said in an announcement.

After the final game, the Director of the GNTO office in Scandinavian and Baltic countries Pavlos Mourmas presented Greece’s golf facilities in Halkidiki, Corfu, Glyfada, Peloponnese, Crete and Rhodes through video and photo material, as well as the county’s hospitality infrastructure.

He also presented other thematic products and referred to the measures applied in Greece for the management of the Covid-19 crisis. 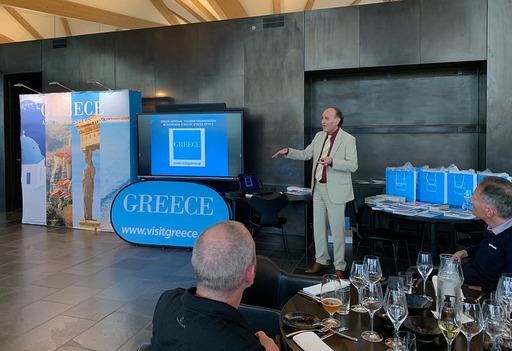 “Golf is attracting high-income individuals, who choose high-level hotel facilities for their vacation,” the GNTO said.

The event was also attended by Bravo Tours CEO Peder Hornshøj who announced the launch of a flight program linking the airports of Kastrup and Bilund with Greece.

The GNTO in October will hold press and fam trips for Danish journalists and tourism professionals to Greek golf destinations.

Furthermore, the organization plans to hold a similar golf event in Sweden, a country featuring 480 golf courses and 490,000 registered players.