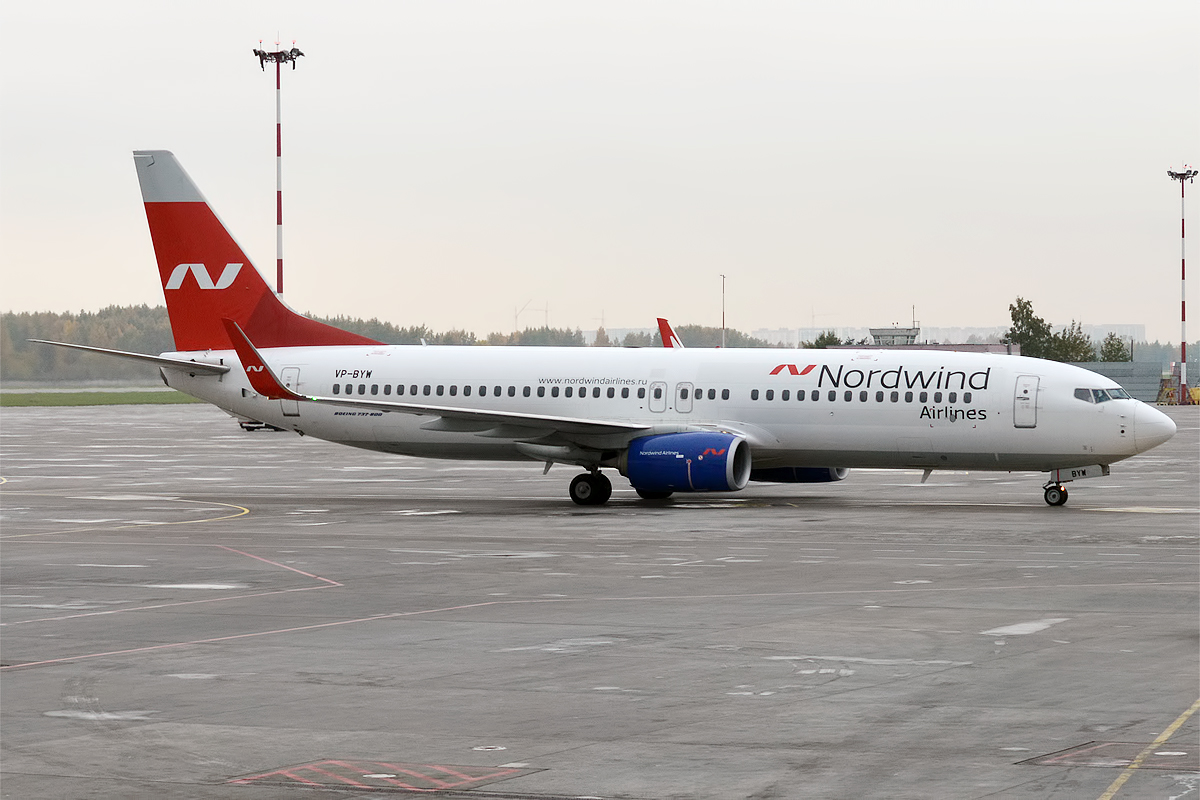 Russia’s Nordwind Airlines has appointed Discover the World Greece as its General Sales Agent (GSA) for its operations in Greece.

Based at Sheremetyevo International Airport in Moscow, Nordwind Airlines was established in 2008 and its network now includes more than 200 destinations. The airline flies to 75 cities in 17 countries and operates 500 flights weekly. In average the airline every week transports some 100 thousand passengers.

Flights from Greece to Russian Federation

The airline’s modern fleet comprises 33 aircraft and includes the following types: Boeing 737, Boeing 777, Airbus A330 and Airbus A321.

The fifth largest Russian airline, Nordwind is one of the largest carriers in Russia in terms of passenger turnover and has one of the most developed route networks of domestic scheduled flights.

Athens Flying Week 2021 Promises to be More Impressive than Ever