Athens Flying Week 2021 Promises to be More Impressive than Ever 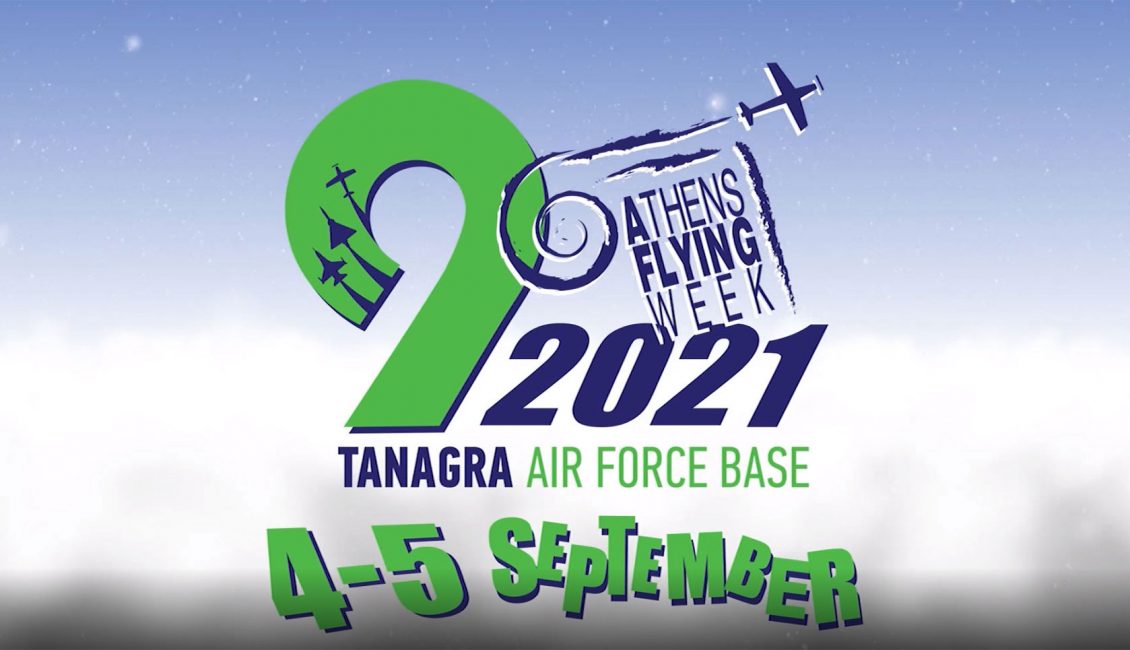 The Athens Flying Week (AFW) 2021, Greece’s most significant aviation event, is getting ready to “take off” from the Tanagra Air Base on September 4.

“Athens Flying Week returns more impressive than ever,” the event’s organizing team said in an announcement.

The event will feature spectacular stunts by leading teams and pilots from around the globe until September 5.

In its ninth edition, the air show will be held after a year of absence as it was canceled last year due to the coronavirus (Covid-19) pandemic. 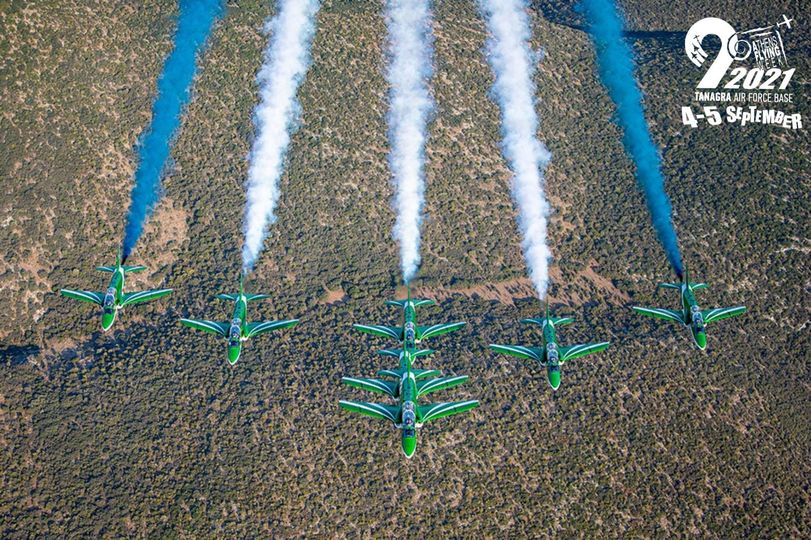 “It’s time to see the unique flying capabilities of the French Rafale Solo Display, feel the thrill of an authentic Warbird and the Greek Spitfire, admire the impressive aerial ‘choreography’ of the Saudi Hawks, feel the power of the Greek F-16 Zeus, the Danish F-16 Solo Display and the American F-15,” the organizers said.

The performance of France’s acrobatic swarm “Patrouille de France” will be among the show’s highlights this year. Its pilots will return to Tanagra after an excellent performance in 2019, to present their latest stunts including air formations with the national colors of Greece and France.

“Patrouille de France”will also pay a tribute to Greek cultural heritage with a special flight over the Acropolis. 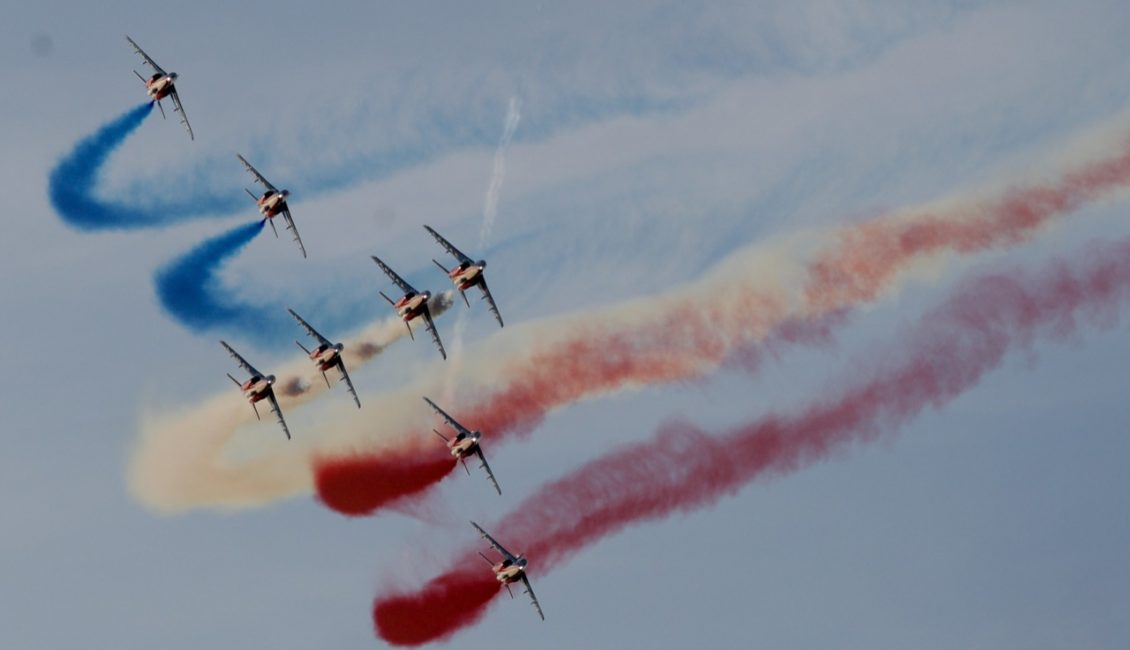 Representing Greece, the Hellenic Armed Forces will present the “Combat EVAC” exercise, while the show will feature flights by the Hellenic Air Force, the Army and the Navy, as well as firefighting aircraft Canadair CL-415 and PZL.

Moreover, special flights and formations will mark Greece’s bicentennial celebrations for the Greek War of Independence.

Meanwhile, at the AFW exhibition area visitors will have the chance to take photos with impressive aircraft including the French Rafale, the Tornado and the F-15s of the Royal Saudi Air Force, the Italian M-346, the C-130 from Belgium, the Austrian PC-7, the Eurofighter Typhoon and the Tornado from Germany.

Due to the Covid-19 measures, tickets for AFW are available only online on www.viva.gr.