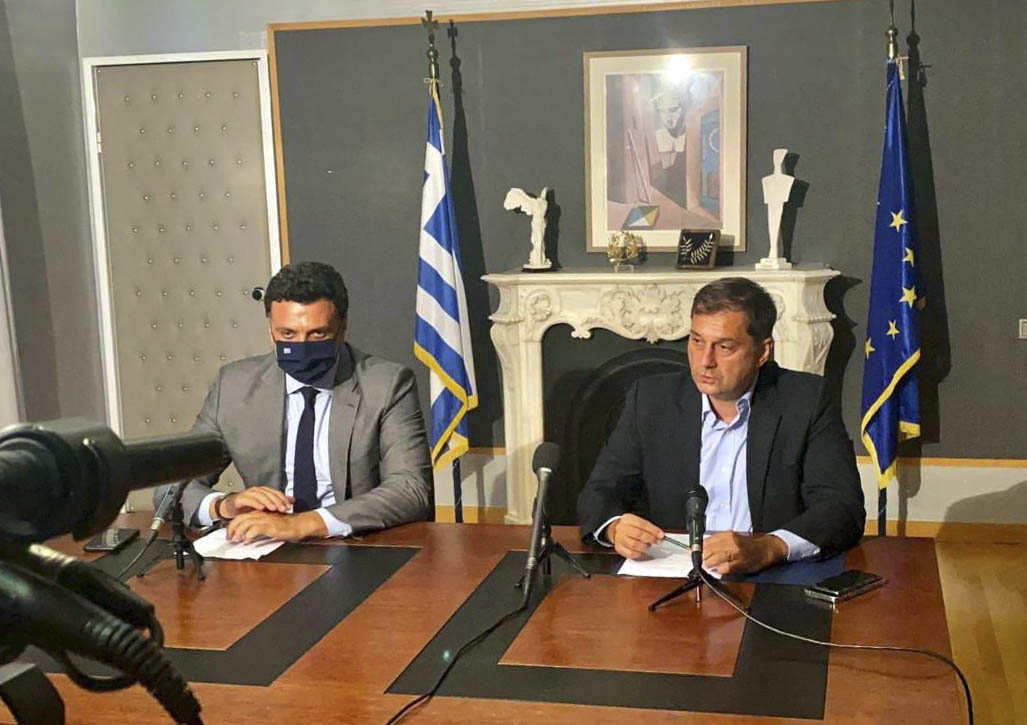 Vassilis Kikilias (L) took over his new post from Harry Theoharis (R) during the Tourism Ministry handover ceremony held on Tuesday in Athens.

Greece’s new minister of tourism, Vassilis Kikilias, assumed his duties on Tuesday and expressed his intention to continue “what has been built so far” for the sector in order to create a new Greek tourism product for the country.

“Harry Theoharis faced unprecedented challenges. I know very well the difficulties he faced due to the pandemic. Together we fought a huge battle for the country’s heavy industry,” Kikilias said, referring to the close cooperation between the two ministries since the coronavirus (Covid-19) outbreak in 2020.

On his part, Theoharis admitted that leaving the ministry was not easy for him and he referred to the progress of Greek tourism, which, even during the pandemic, managed to be at the top of tourism destinations worldwide.

“I feel honored and proud because Mr. Mitsotakis placed his trust in me during the most difficult time for the industry and nevertheless results are excellent,” Theoharis said, adding that he and his team were committed to a different vision for tourism in terms of sustainability.

“I want to believe that I am handing over a ministry that is in a better state than what I had received,” he said and referred to his legislative interventions for the sector which include plans to establish Destination Marketing & Management Organizations (DMMOs) and a National Observatory for Sustainable Tourism Development. 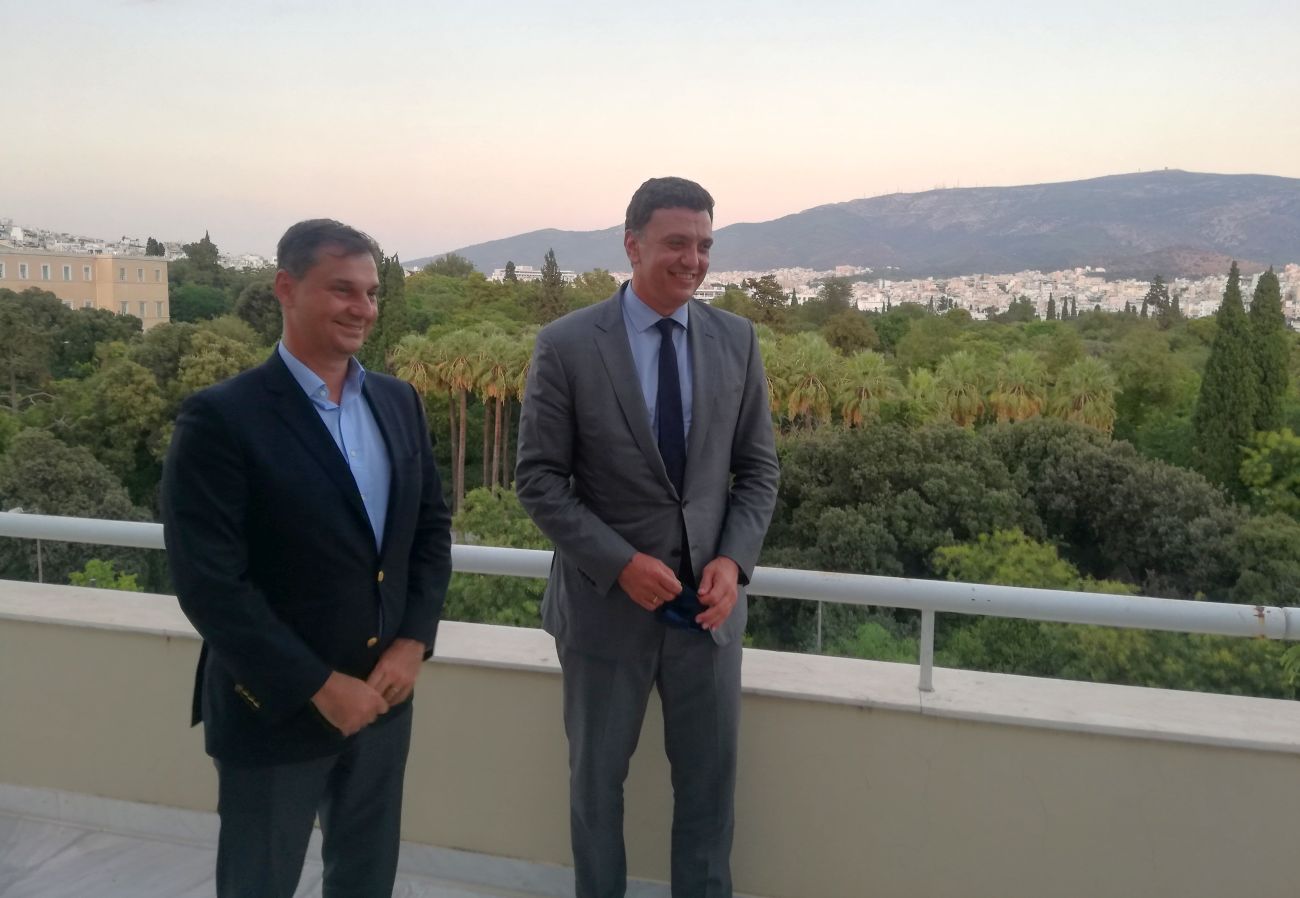 Among other things, during his tenure Theoharis and his team established a framework for the development of special forms of tourism (such as diving, health and wellness tourism), launched a certification seal for businesses in Greece that offer ‘glamping’ accommodation among their services and made efforts to strengthen domestic tourism.

“The interest (of Greeks) in participating in the “Tourism for All” program exceeded all expectations and offered very important support to businesses,” he said.

Theoharis added that during his tenure the ministry rebuilt Greece’s image on other bases, through the digitalization of the the Greek National Tourism Organization’s (GNTO) services as well as through innovative advertising programs and attracting film productions to the country.

“In terms of safety (in handling the pandemic), it is not coincidental that we were asked from abroad to provide know-how,” he said and referred to Greece receiving the Global Champion Award for Covid-19 Crisis Management from the WTTC, which consolidated the country’s international position.

Also, during Theoharis’ tenure, Greece was re-elected to serve as Chair of the UNWTO Commission for Europe for the 2021-2023 period.

Theoharis is leaving the ministry after Greece in July and August managed to attract more than 2 million tourists – a figure that raises hopes for an extended tourist season.

“This year so far we have received over 6 million visitors, the average expenditure per guest has increased and the forecasts for the immediate future are more than optimistic,” the outgoing minister said.

“I am handing over brand ‘Greece’ which is now stronger than ever,” Theoharis said to the country’s new tourism minister.