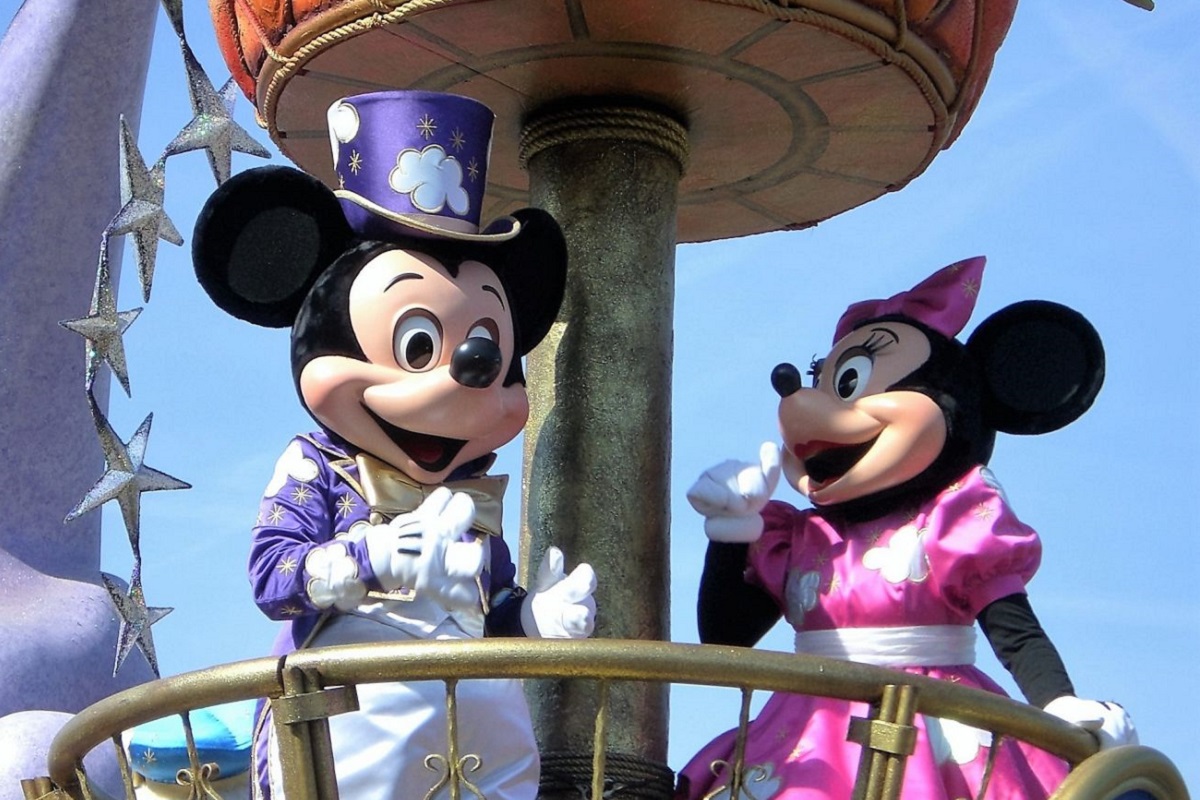 The Hellenic Electronics Center (HEC) has launched an online petition aimed at garnering support for the addition of Greece to the Disney World Epcot Center World Showcase.

Disney has not added a new pavilion in the last 33 years. The last additions were Morocco in 1984 and Norway in 1988.

So far, more than 3,500 people have signed the petition calling for Greece to become the next Disney World Showcase pavilion. Other ‘contenders’ being considered include Brazil featuring Rio di Janeiro and South Korea.

Disney is aiming with the new addition to attract more tourists to Walt Disney World Resort. 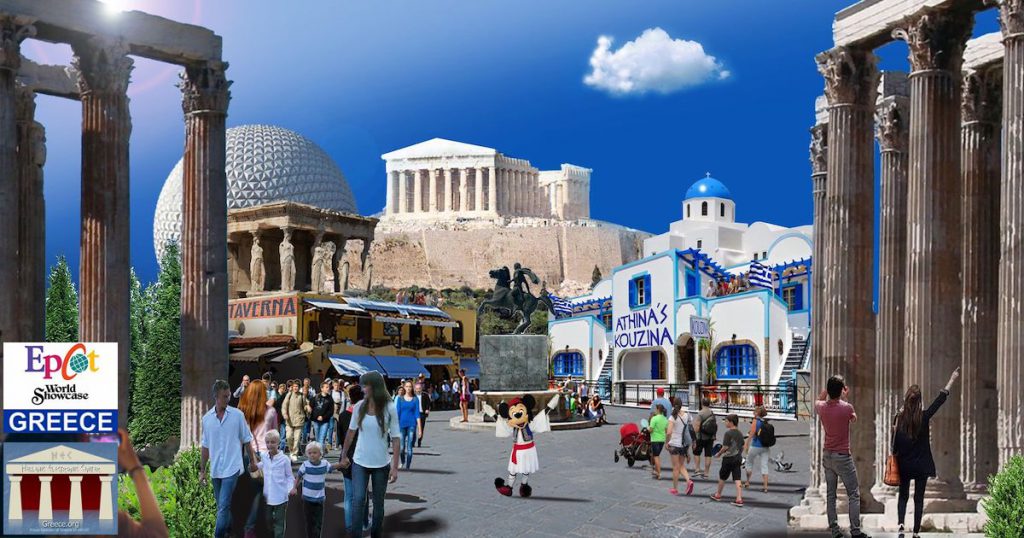 For the time being, Covid-19 has forced the entertainment company to shut down or postpone a series of projects, including the addition of the Mary Poppins Cherry Tree Lane to the UK pavilion.

Grecotel Pallas Athena Hotel Gets Ready to Reopen its Doors