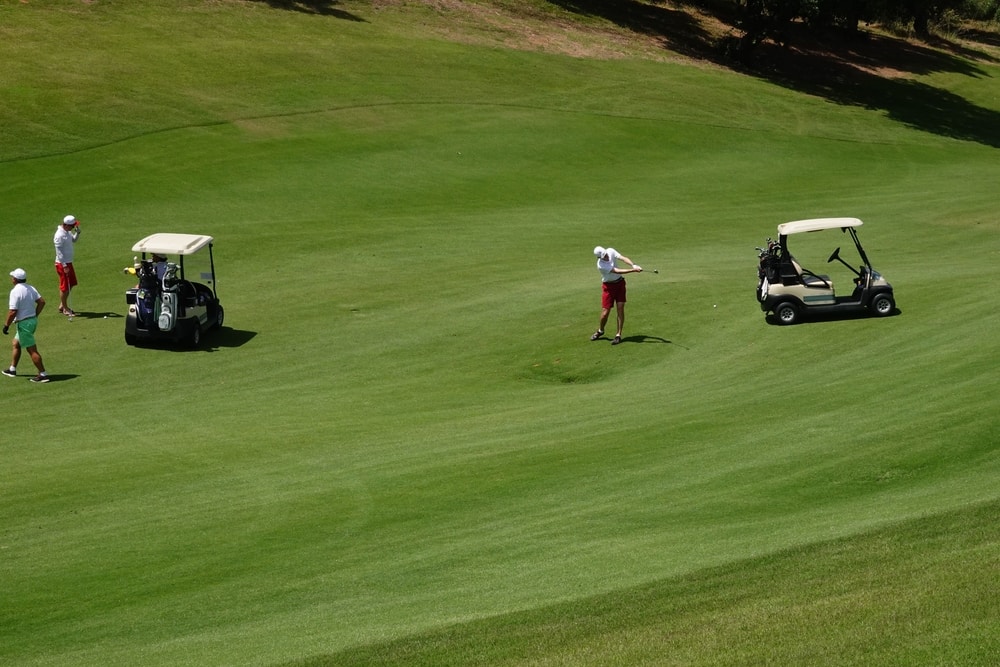 Everything is ready for the Greek Maritime Golf Event 2021 that will kick off on September 3 at Costa Navarino in  Messinia.

The golf event, which will be held under the auspices of the Hellenic Golf Federation, will run until September 5.

The Greek Maritime Golf Event will bring together distinguished executives of the Greek shipping community who will compete in the completely safe destination of Costa Navarino, under a strict health and safety protocol established by the event’s production staff and approved by the Health Scientific Committee of the General Secretariat of Sports.

You may find the event’s protocol at https://www.greekmaritimegolf.gr/wp-content/uploads/2021/08/Health-Safety-Protocol_Greek-Maritime-Golf-Event-2021.pdf

Greek Maritime Golf Event teams, consisting of four people in each team, will compete in the two signature 18-hole courses, The Dunes Course and The Bay Course. More specifically on Saturday, September 4, participants will take part in a shotgun scramble that will take place at The Dunes Course, in a stunning natural landscape full of centuries-old olive trees. On Sunday, September 5, golfers will have the option of participating in the two (2) ball better ball (3/4 hcp), to be held at The Bay Course, with a magnificent view of the historic Bay of Navarino, and the picturesque port of Pylos.

Participating teams will claim the prizes for the top three positions in the overall standings on both courses; while special awards will be given in the context of Saturdays’ game to individual players, who will achieve the best scores in the special categories “Longest Drive” and “Closest to the Pin”. 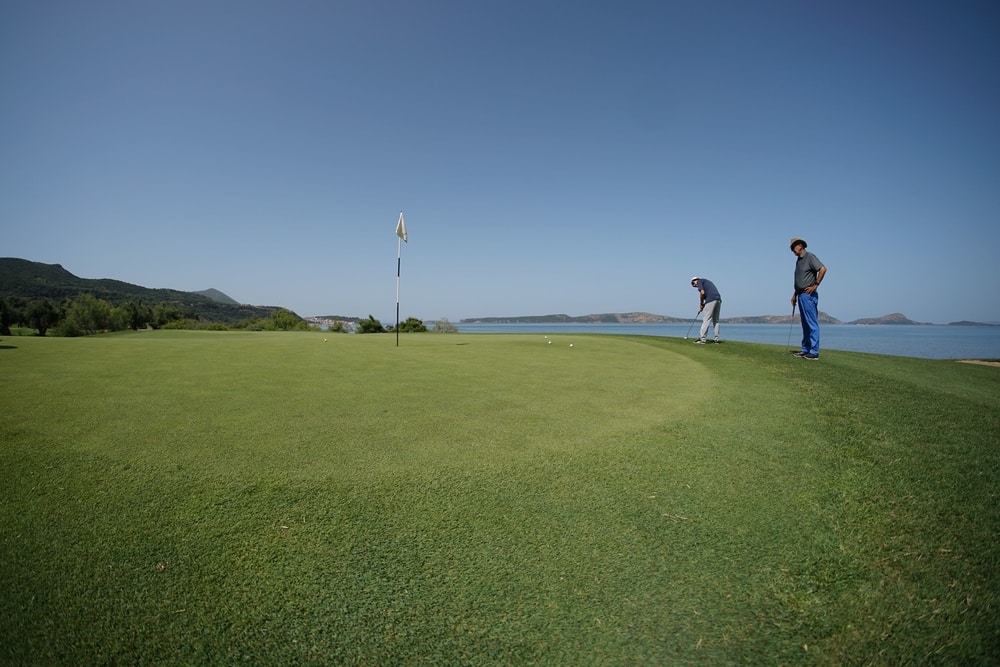 Non-golfers will have the opportunity to attend the golf clinic and take part in the putting competition to be held on Saturday, September 4 at The Dunes Course.

On Saturday, September 4, the awards ceremony will be glamorous and full of surprises and gifts for its participants. The event will be presented by the Euroleague legend, Joe Arlauckas and the international model Ioanna Papadimitriou.

In collaboration with the unique agency in Europe, dealing with trading cards and memorabilia, Trace ‘n Chase, a silent auction will be held for the first time, in which items of golf legends such as Gary Player, Tiger Woods, Roy Mcllroy and world-class athletes, including NBA Finals Champion & MVP Giannis Antetokounmpo, NFL player Tom Brady and tennis player Serena Williams will be auctioned.

The shipping community is expected for another year to “embrace” and actively support the event’s good cause, as during the ceremony participants will have the opportunity to directly contribute with their desired amount at the specially designed area. The total amount to be collected will be given to the Non-Profit Organization KARKINAKI, which claims intervention in the effort of stopping Childhood and adolescent cancer being a taboo issue, but also finding as many allies as possible so that every child who suffers from cancer has equal access to high-quality hospitalization, effective treatment and, ultimately, the right to life.

You may check the event’s detailed schedule at https://www.greekmaritimegolf.gr/schedule/.

Greek Maritime Golf Event is attended by some of the leading shipping companies from Greece and Cyprus as well as great Greek companies that support the event. 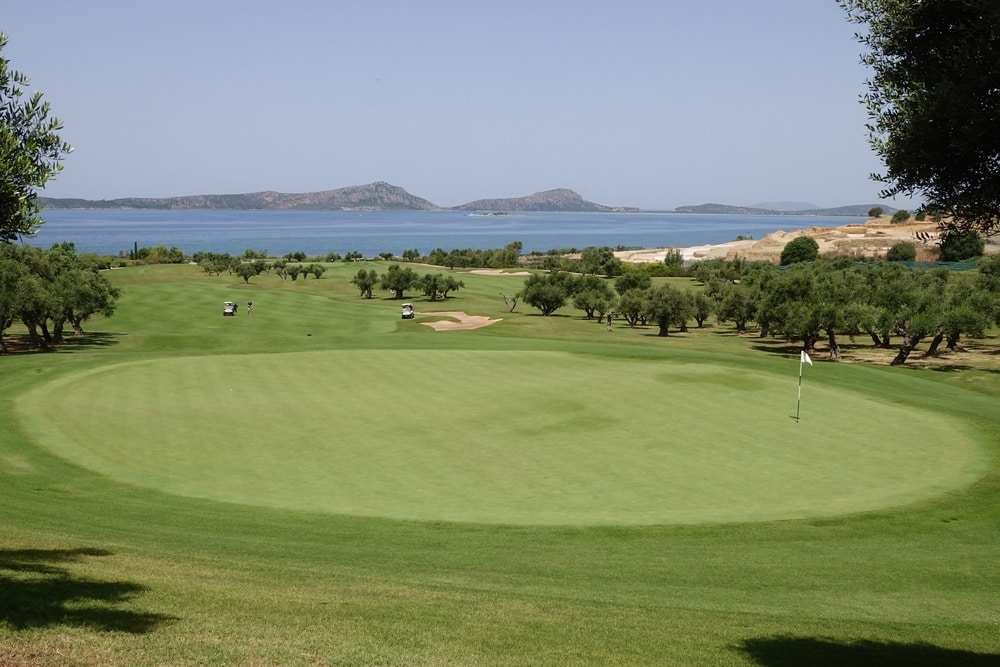 The Greek Maritime Golf Event is organized by Birdie Events, through an initiative of the recognized Greek PGA golfer, Mr. Thanos Karantzias.

The award-winning sports marketing agency of ActiveMedia Group has undertaken the event’s Golf Production. The tournament is addressed exclusively to distinguished executives of the Greek shipping community.