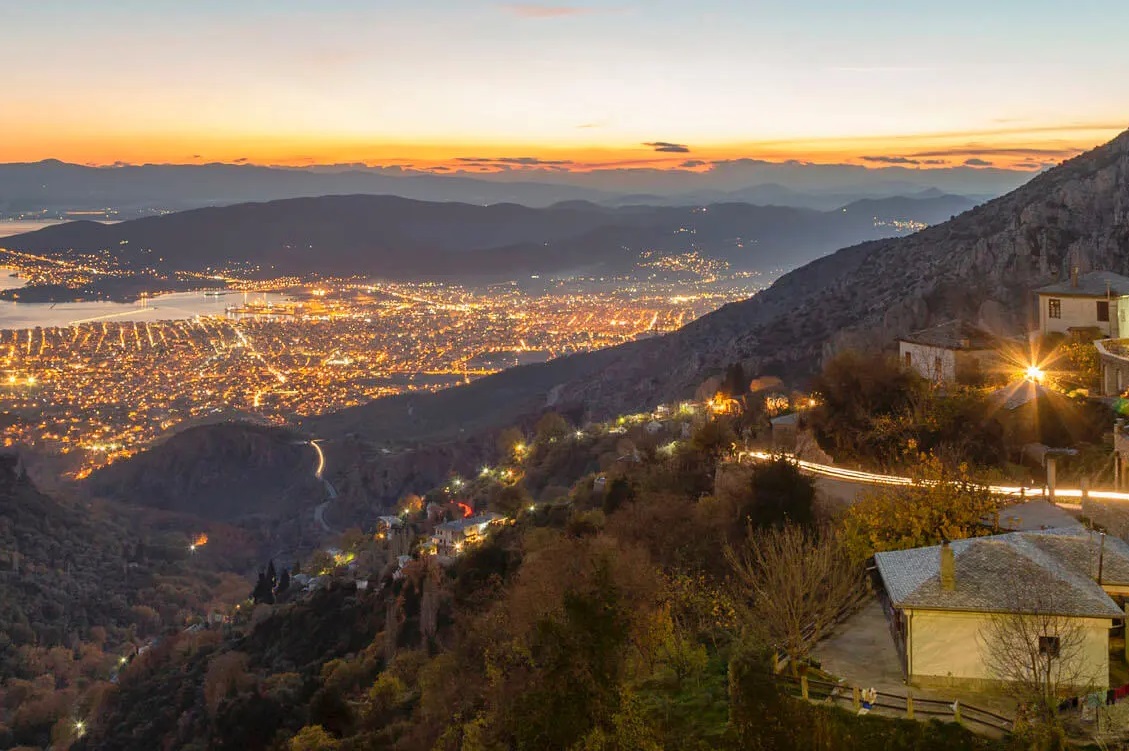 In efforts to attract more travelers from Poland to the area of Magnesia in Central Greece, the Greek National Tourism Organization (GNTO) and local authorities recently organized a press trip for the TV crew of private Polish broadcaster TVN.

TVN’s crew visited Mount Pelion, the city of Volos and the Anchialos airport earlier in August to film for three episodes of the network’s “Dzien Dobry” show (which means ‘good morning’ in English).

According to an announcement by the GNTO, the TV show is very popular among the Polish, attracting a total of 1,2 million viewers.

In its episodes, “Dzien Dobry” will feature gastronomy events and cooking lessons, visits to local farms, cultural sites and beaches, tours to Pelion and interviews with residents. 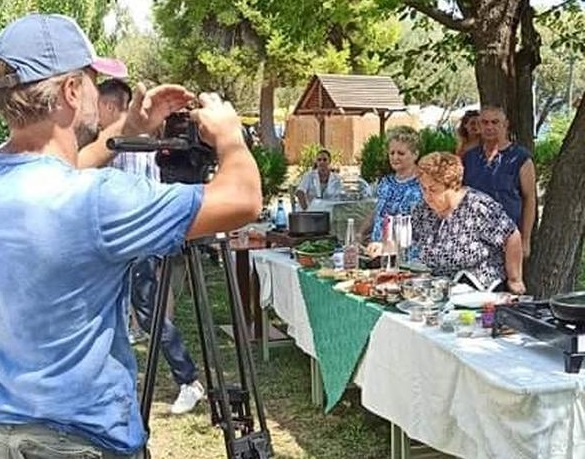 During the press trip, TVN’s crew visited the university and the museum of Volos, Nea Anchialos, the mountainous villages of Makrinitsa, Portaria, Vyzitsa, Tsagarada and the beaches of Ai Yiannis and Damouchari.

The press trip was organized by the GNTO service in Poland in collaboration with the Municipality of Volos and local tourism entrepreneurs, with the aim to promote Greece’s lesser known destinations offering thematic tourism products. 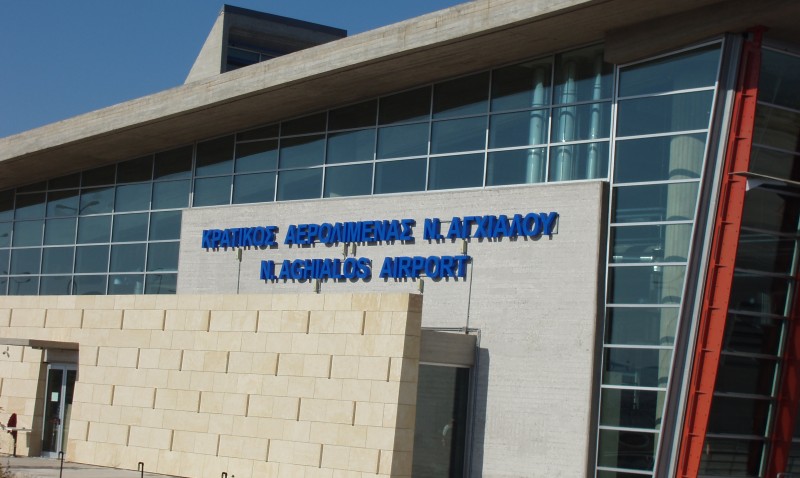 During the press trip the head of the GNTO service in Poland Nikoleta Nikolopoulou met with Volos Deputy Mayor Tasos Baziakas and Nea Achialos Airport Manager Konstantinos Efsathiou to discuss on the possible establishment of an air link between Volos and Poland.

Local authorities estimate that a direct link between the two destinations would attract more Polish travelers to Magnesia. 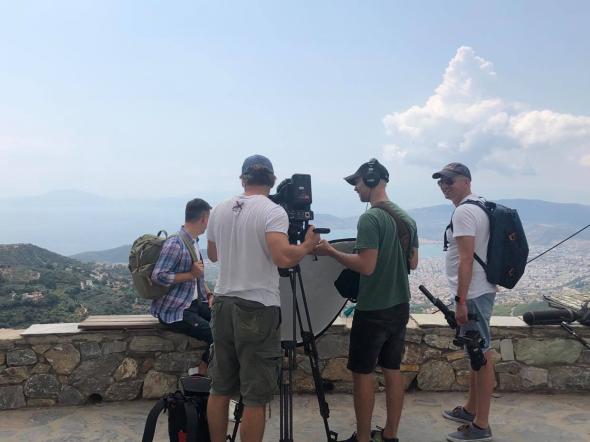 According to the GNTO, Poland is a leading source market for Greek tourism. In 2019, Greece received a total of 907,000 air travelers from Poland.

Recent data indicates that Poland is in third place among Greece’s source markets for 2021.