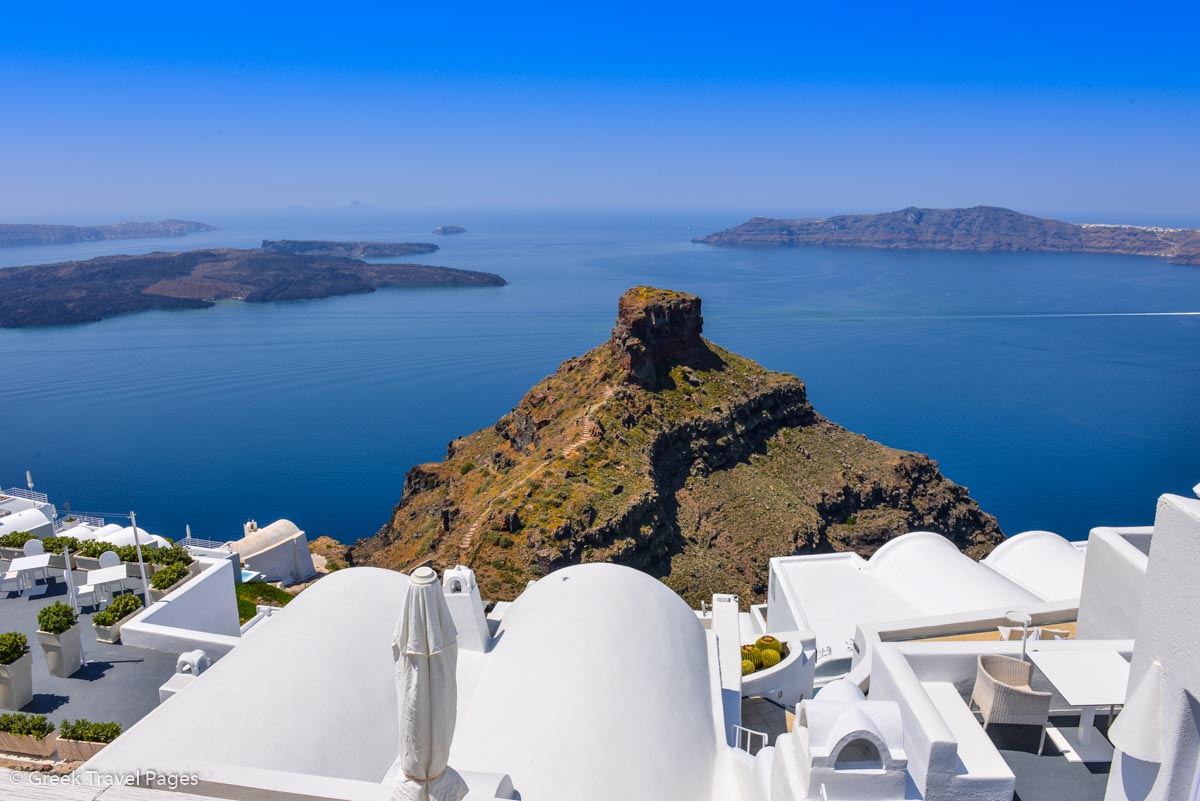 The popular Greek island of Santorini is among the top 25 highest rated locations for Airbnb bookings, according to a list presented by Big 7 Travel and assessed by Money.co.uk.

Research was conducted to identify the location with the highest-rated Airbnb services based on number of searches on Airbnb (from a survey of 1.5 million people), user ratings, number of reviews, and person capacity.

Multi-award-winning Greek destination Santorini was ranked 12th with a score of 76.

Airbnb said its bookings had increased by 52 percent after countries began to ease Covid-19 restrictions. Earlier this week the company said it was expecting third quarter revenue to be a record. The home-sharing platform closed up 10 percent on Tuesday after announcing that it had offered to provide free, temporary housing to 20,000 Afghan refugees worldwide.