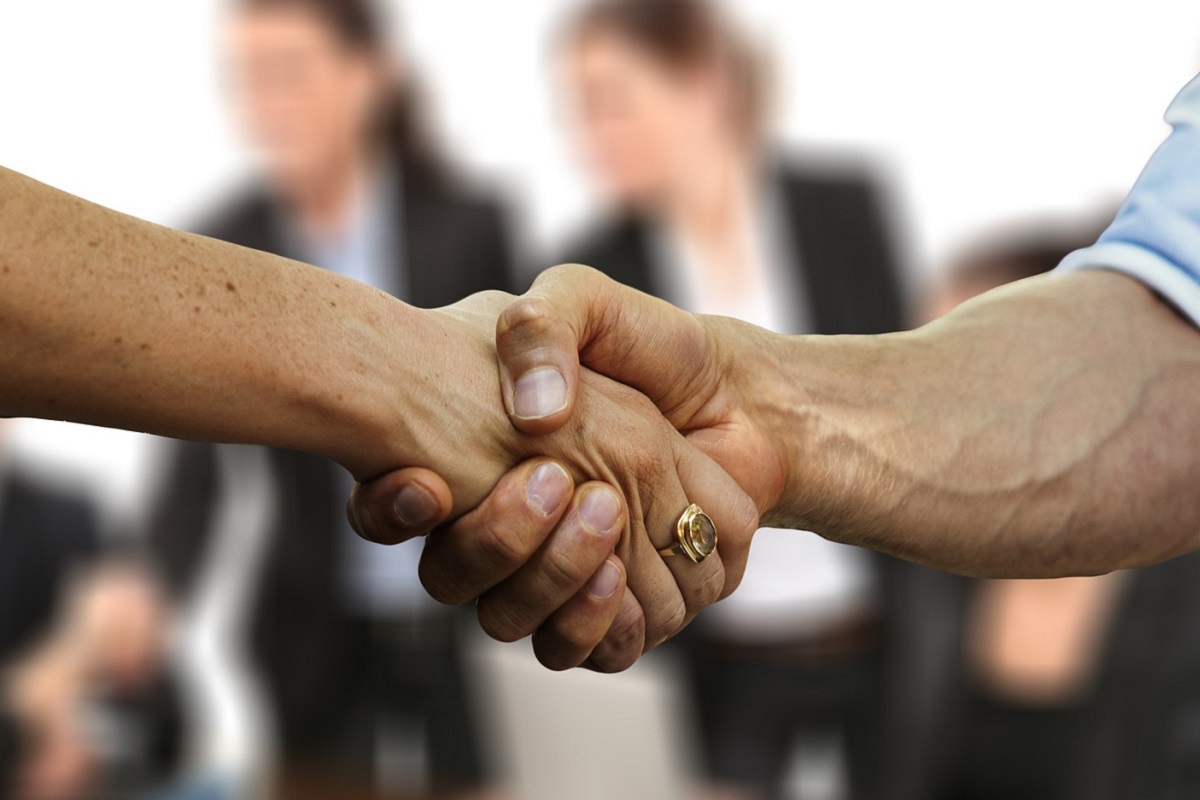 A total of 69 deals comprising mergers & acquisitions (M&A), private equity, and venture financing, were announced in the global travel and tourism sector during July 2021, which is a decline of 6.8 percent over 74 deals announced during the previous month, said GlobalData, a leading data and analytics company.

“While June showed some signs of recovery following a decline during the past few months, the rebound in deal activity could not be sustained for long with July again reversing the trend. This could be attributed to prevailing travel restrictions and unfavorable market conditions for the sector in some countries,” he said.

The announcement of private equity and M&A deals decreased by 58.3 percent and 4.7 percent during July compared to the previous month, respectively, while the number of venture financing deals registered a growth of 21.1 percent.

Deal activity remained at the same level in key markets such as the US, the UK and China, while India and Australia witnessed an improvement in deal activity. 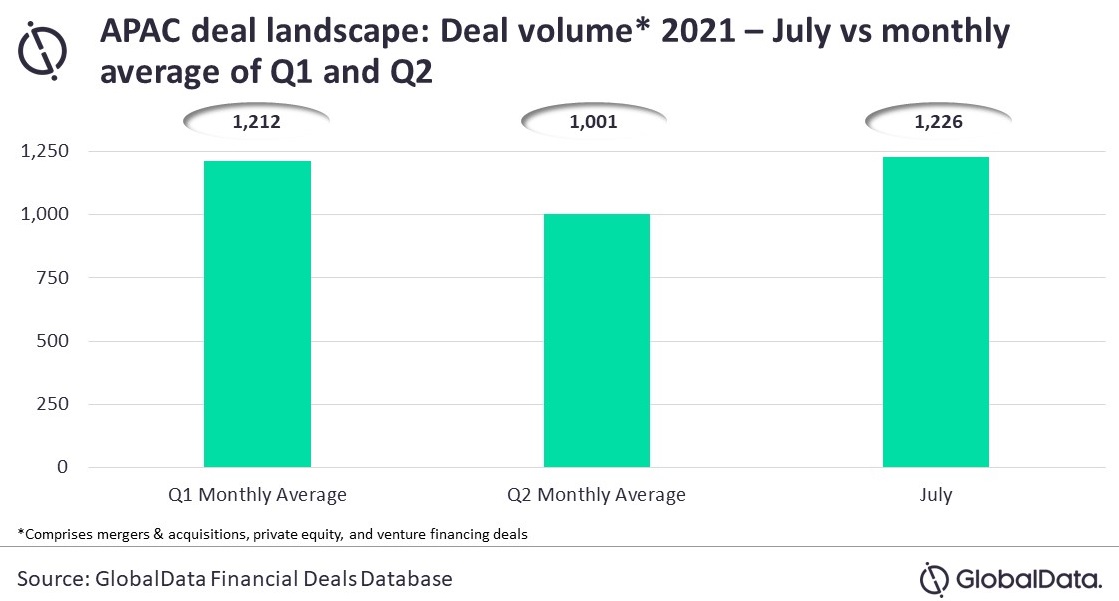 Meanwhile, Germany, Spain and The Netherlands experienced a decline in deal activity in July compared to the previous month.

Athens Showcases Culture with ‘Art on the Road’