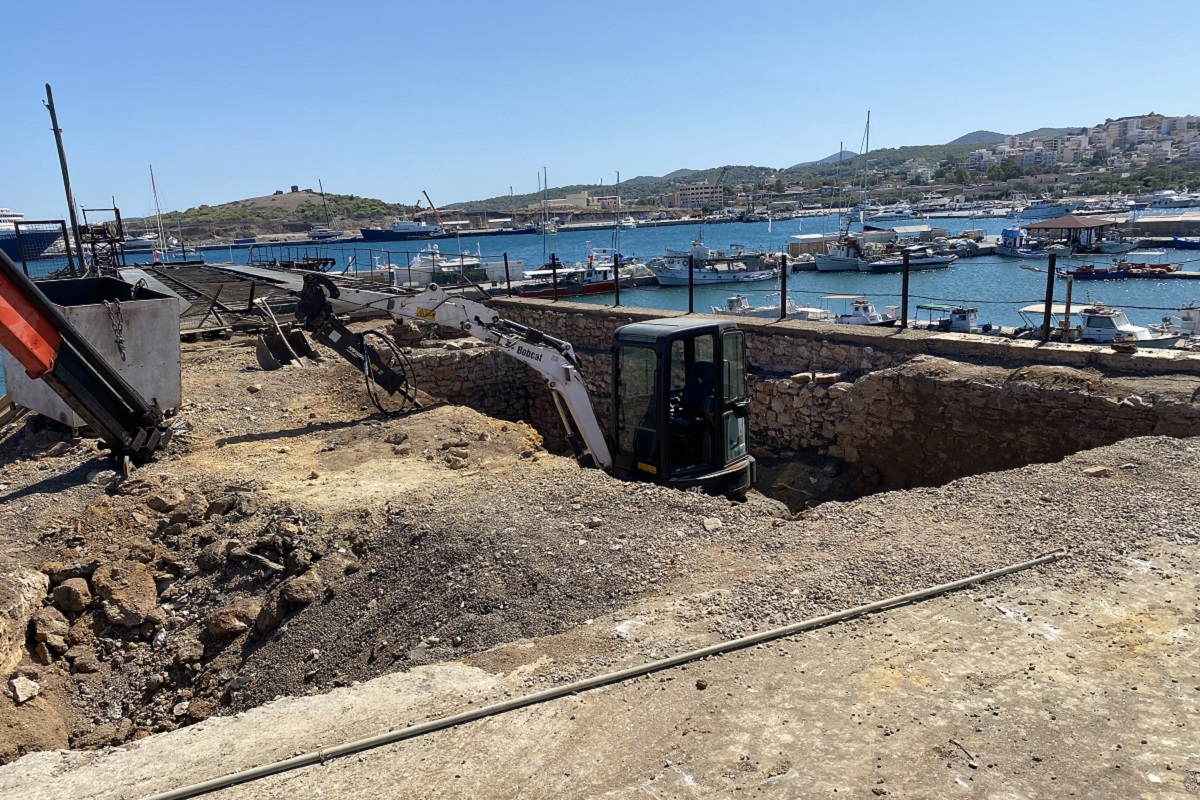 The Greek culture ministry announced that a major industrial heritage monument, an old iron quay used by the French Mining Company in the late 1880s in the port town of Lavrio, southeast of Athens, has been approved for restoration.

The culture ministry’s Central Council of Modern Monuments unanimously agreed on a restoration study submitted by the Athens National Technical University funded by the Lavreotiki Municipality.

Known as the “Galliki Skala”, the ‘protected status’ pier, built in the late 1800s was used by the French Mining Company which tapped into the port town’s ancient mining history and its vast supplies of lead, manganese and cadmium. 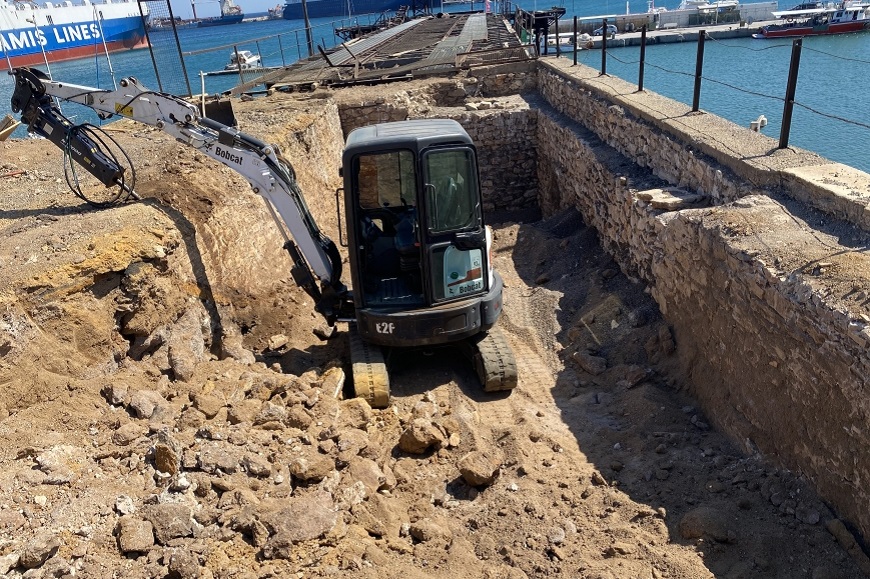 “The French Pier is an emblematic monument, especially for the city of Lavrio,” said Lavreotiki Mayor Dimitris Loukas. “The restoration of the ‘Skala’ is a key priority for the municipality. Research works carried out by the technical team of the Athens National Technical University and funded by the municipality with a total of 37,200 euros are a prerequisite for the continuation of the project”, he added.

The wharf also known as the “French Pier” was built in 1888 to facilitate loading the ores to ships. Today, it is a key industrial landmark of Lavrio.

Lavrio’s silver and lead mines were shut down in the late 20th century.

A tender for the project is set to be announced after the finalization of a contract with the Attica Region.

It should be noted that the Lavreotiki area has been included by UNESCO on its tentative World Heritage list.