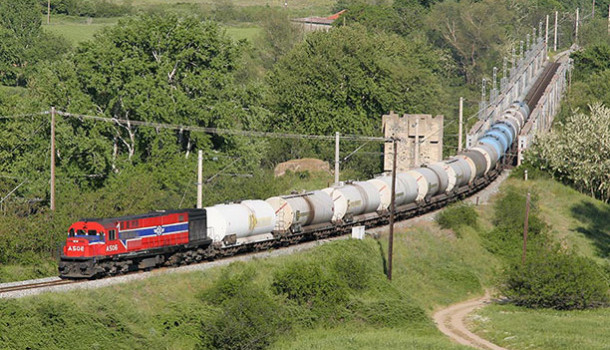 Greek authorities have set aside 4 billion euros to connect major ports with the country’s railway network setting into motion a new round of next-generation freight transport projects.

A main priority of the transport ministry and the Hellenic Railways Organization (OSE), the projects aim to establish Greece as a hub for freight transport in Southeastern Europe.

The series of ventures kicked off in Central Greece with the modernization of the Larissa-Volos line implemented by Ergose and also include new railway connections in Magnesia to connect the region’s industrial zones with the port of Volos and Nea Anchialos airport.

Other plans under consideration include connecting the port of Elefsina with the suburban railway network in Attica. 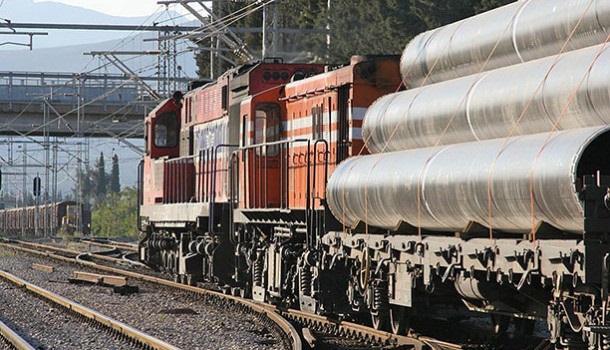 Many of the projects are currently underway or with tender processes in the pipeline.

Meanwhile, OSE will be re-launching a tender for a freight transit center at Thriasio.