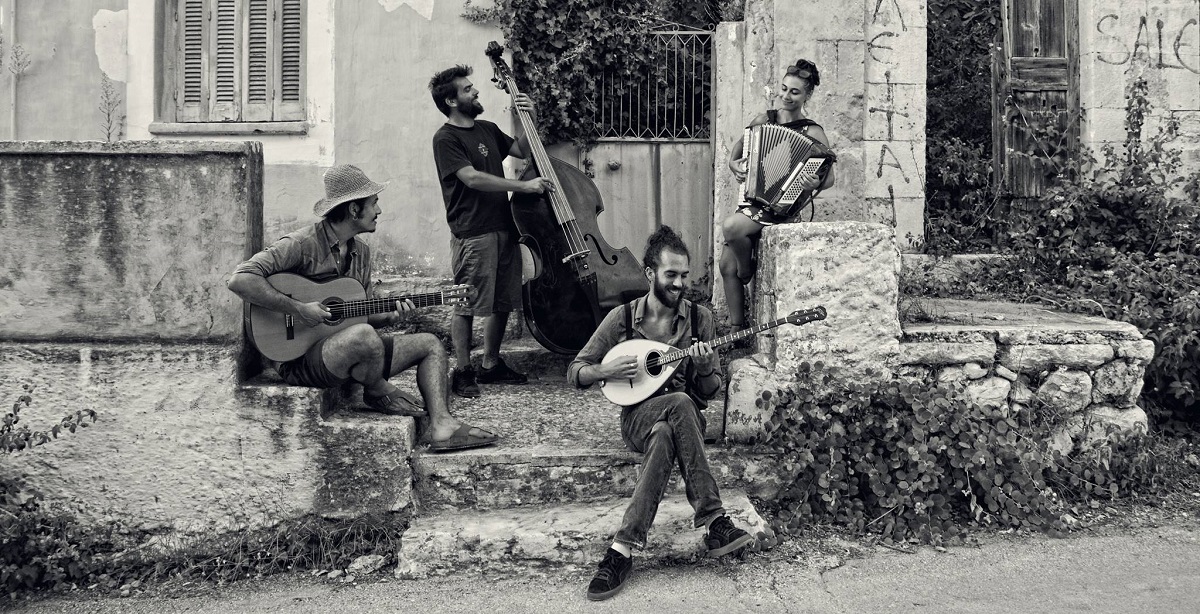 The Greek island of Syros is ready to host the 5th Rebetiko Festival 2021, an annual event dedicated to Greece’s rebetiko music genre, also known as the Greek blues.

Set to open on August 25, the four-day festival will pay tribute to Greek rebetiko musician and composer Markos Vamvakaris, who was born on the island in 1905. Vamvakaris played a major role as a frontrunner of the rebetiko. Therefore, he is universally referred to by rebetiko fans simply by his first name, Markos.

Titled “Syra of Markos Vamvakaris”, the Rebetiko Festival will take place at four different locations in accordance with the guidelines and safety protocols set by Greek authorities to prevent the spread of Covid-19. 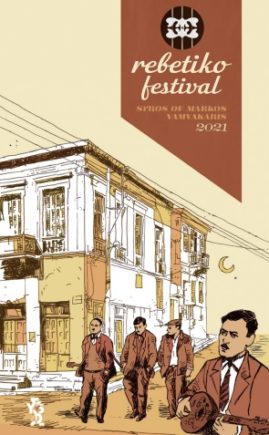 The festival will feature some of the most significant performers of the genre including Petros Kouloubis, Despina Psatha,  Vangelis Petriniotis, Stelios Galanos, Yiannis Papavassiliou, Yiannis Niarchos and Semeli Papavassiliou, as well as music bands Yarem, Katsamakia and Cherchez la Femme.

A seminar on the sounds and differences between the makam music and rebetiko will also take place on August 26, with music expert Kyriakos Gouventas.

The Syros Rebetiko Festival aims to preserve and promote the rebetiko music genre as a key element of Greece’s cultural heritage. It is reminded that in 2017, rebetiko was included on UNESCO’s Intangible Cultural Heritage of Humanity list.

Organized by the Syros – Ermoupolis municipality and the Chamber of the Cyclades, the festival will last until August 28.

Admission to all events is free.

For the full program of events press here.